12 Longest Bridges In The World 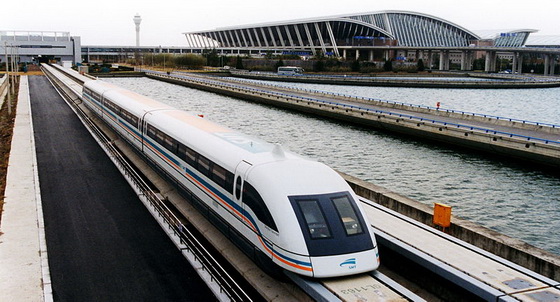 image by alex
This 30 km long span of elevated track runs from Pudong International airport to the Shanghai city outskirts where passengers can transfer to the metro. 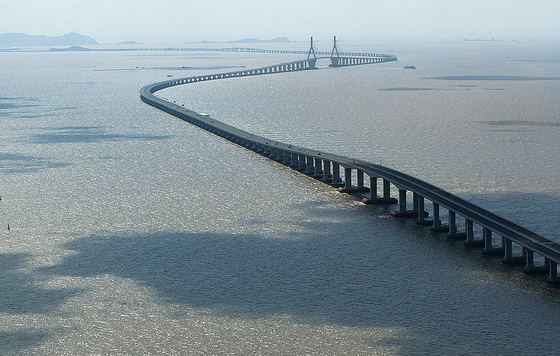 image by zhang
Donghai Bridge is one of the longest cross-sea bridges in the world. It has a total length of 32.5 kilometres (20.2 mi) and connects mainland Shanghai and the offshore Yangshan deep-water port in China. 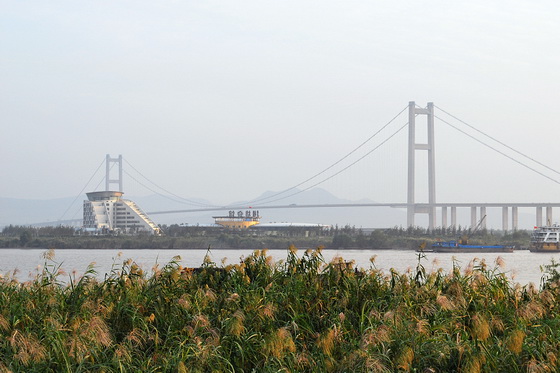 image by zang
Rung Yang Bridge is situated in China. It was constructed in 2005. This is the tenth longest bridge of the world. It is 35,660m long. 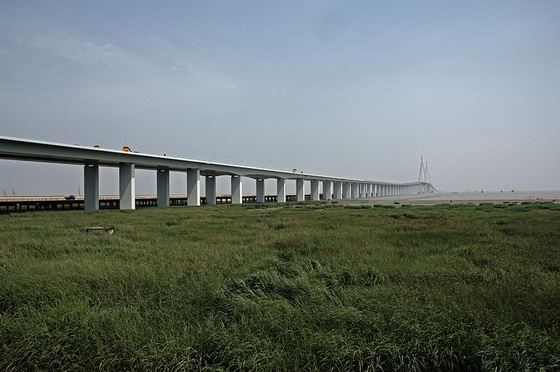 image by zeller
At 35.673 km (22 mi) in length, Hangzhou Bay Bridge is one of the longest trans-oceanic bridges in the world. 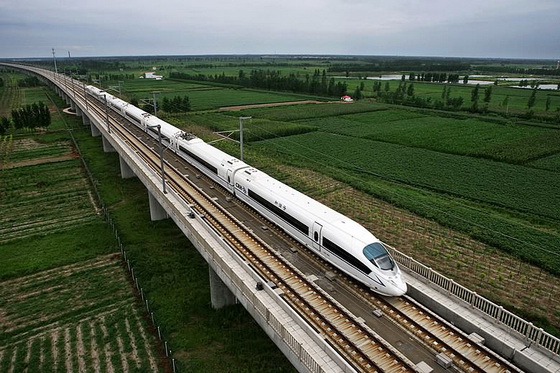 image by wiki
This beautiful Bridge was constructed on the river of  Yangtze and as well constructed for an important mission. Its construction was completed in 2007.  Its length is 36.6km 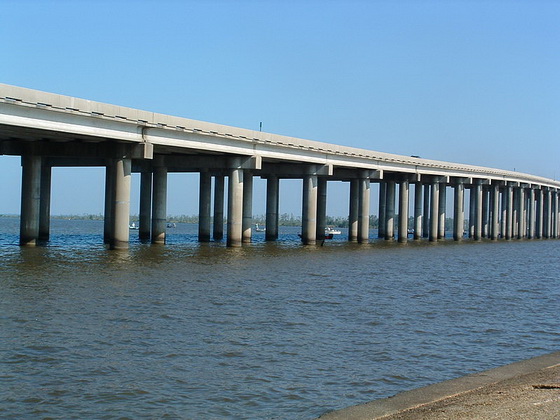 image by melanie
The total length of this bridge is  36,710 meters (120,440 feet). It is one of the longest bridge in the world over water.  Its piles were driven 250 feet (76 meter)beneath the swamp and the cost of the span about  $7 million per mile to complete. The total width of this bridge about 95 km and it carries  It’s represent one – third of the highway’s approximately 66 miles in Louisiana. 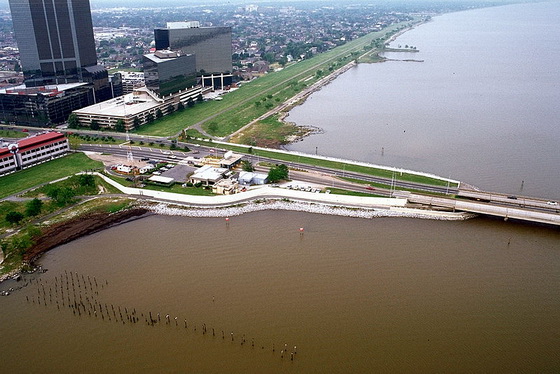 image by arthur
The Lake Pontchartrain Causeway, or the Causeway, consists of two parallel bridges crossing Lake Pontchartrain in southern Louisiana, United States. The longer of the two bridges is 23.83 miles (38.35 km) long. It is the longest bridge in the world that runs continuously over water. 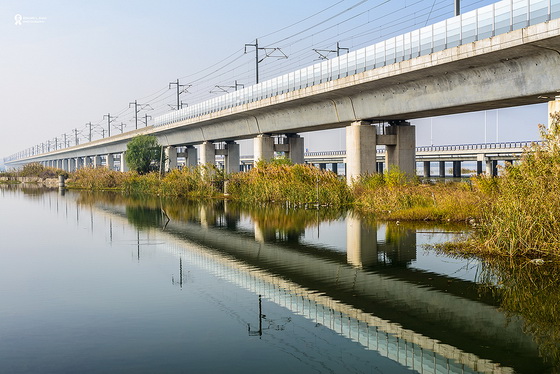 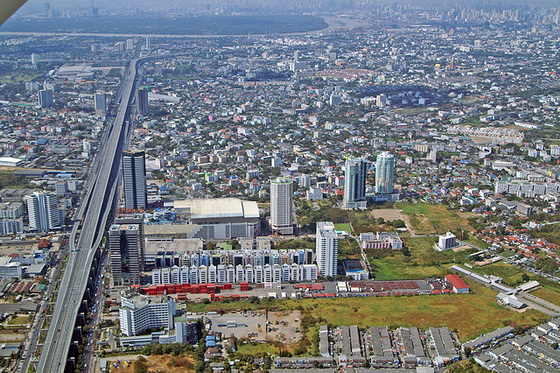 image by uwe
The Bang Na Expressway is a 55 km long six-lane elevated highway in Thailand. It is often considered to be one of the longest bridges in the world (until 2010 the longest) but it is excluded from some lists since it does not cross a body of water for most of its length. The largest body of water that it crosses is the Bang Pakong River. 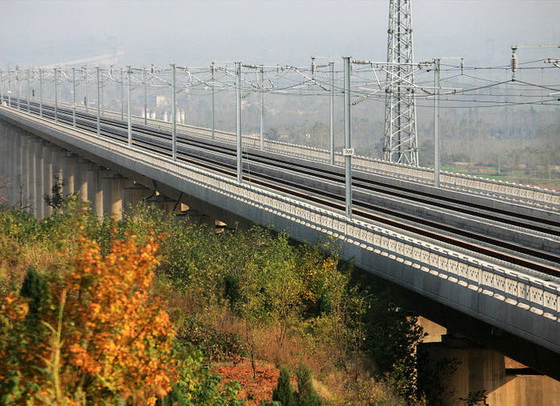 image by wiki
The Weinan Weihe Grand Bridge is placed Zhenggzhou in the china country. It is one of the longest high speed rail bridge. The main span of these bridge nearly about 80 meter (260 feet). The total length of this bridge is 79,732 meter (261,588 feet). It is long crossing the Wei river twise as well as many other rivers. The bridge was complected in 2008 but the railway line itself didnot open until february 6, 2010. It was surpassed by two new bridges on Beijing –  Shanghai high speed railway that was complected in 2010. 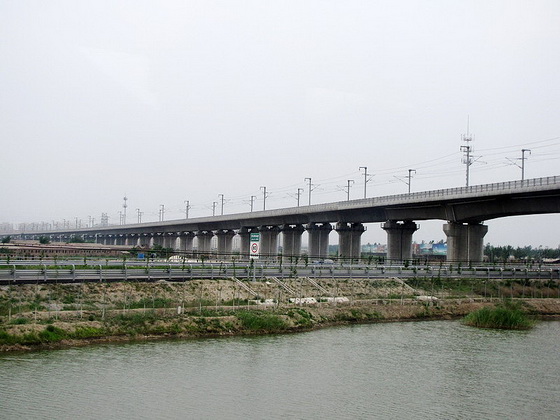 image by wuyouyuan
This is the second longest bridge of the world as mentioned in the Guinness book of world record. It is also located in people republic of China. This is as well a high speed Railway bridge. It is completed in 2010 and opened in 2011. Its total length is 113,700m. 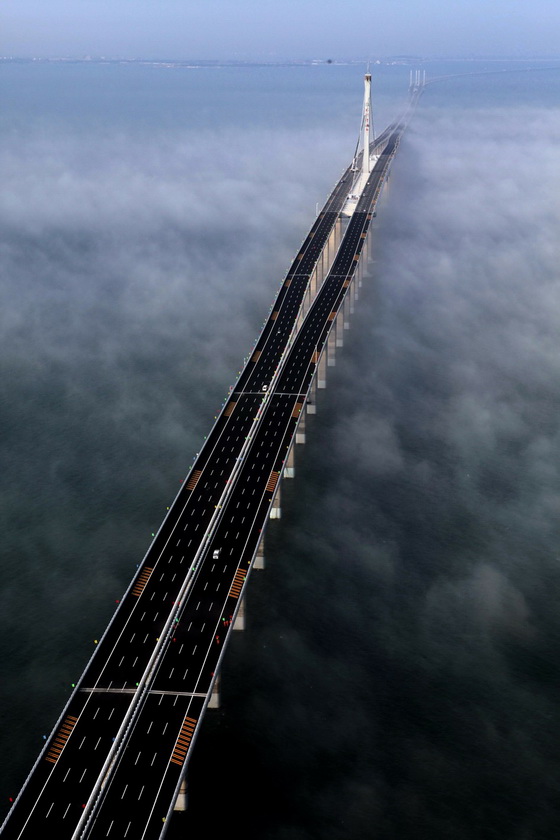 image by real
The Danyang – Kunshan Grand Bridge was placed in the rail line between Shanghai and Nanjing in East China. The bridge was complected in 2010 and opened in june 30, 2011. The total construction over used minimum four years works on nearly about 10,000 people. The total cost of these bridge is nearly about  $8.5 billion.  Danyang – Kunshan Grand Bridge  is currently holds the Guinness World Record for the  longest bridge in the world in any category.