12 Longest Caves in The World

Here are the twelve longest caves of the world, complete with many of those attributes, as well as many hidden gems.
Caves conjure up images of dangling bats dangling, stalagmites and stalagtites rising from floors and ceilings and dark, dank holes that seem to to go on forever. 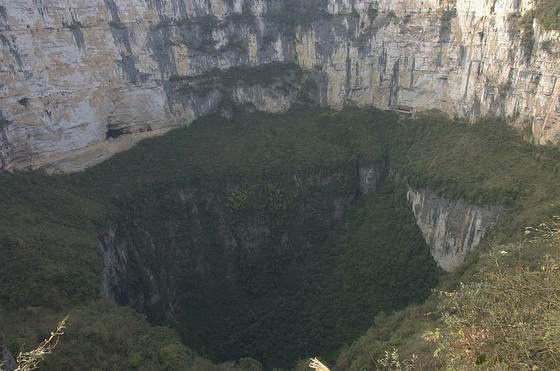 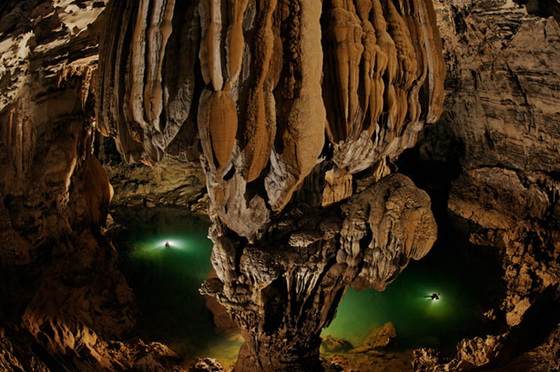 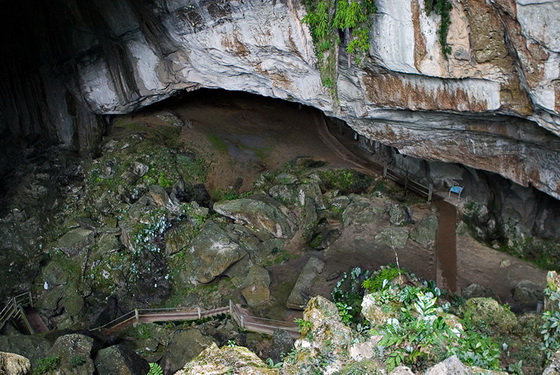 Clearwater Cave, discovered in 1978, was the first major component of the system, itself explored to 51km length over several expeditions between 1978 to 1988. In the latter year a small expedition discovered the 24km long Blackrock Cave, which in 1991 was connected with Clearwater. With the connection of additional caves such as Drunken Forest and Leopard Cave, the total length of the Clearwater system at present is 189km, with likely much more to come.[...] 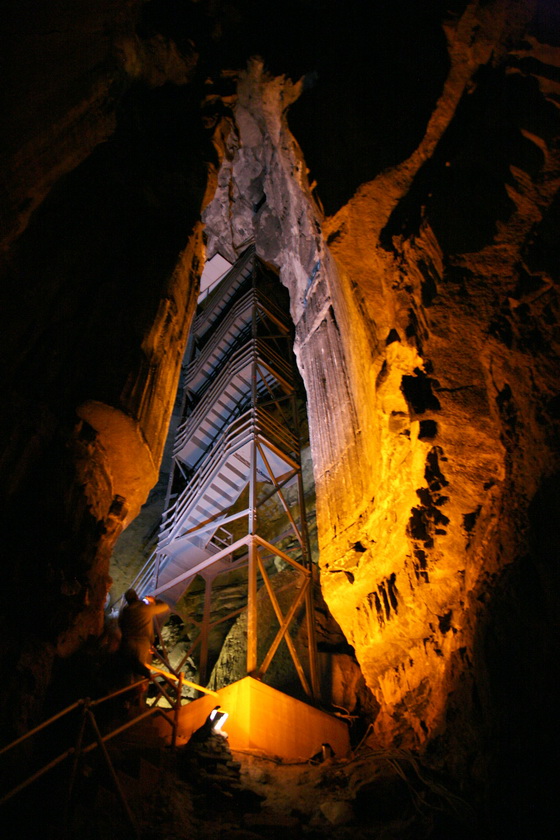 The Fisher Ridge Cave System was discovered in January 1981 by a group of Michigan cavers associated with the Detroit Urban Grotto of the National Speleological Society. So far, the cave has been mapped to 117 miles (188 km)[...] 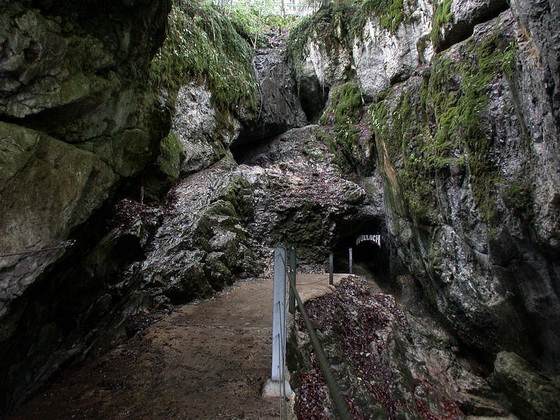 Hölloch Cave is a 198.19 kilometres (123.15 mi) long cave situated between the river Muota and the area of the Pragelpass in the Valley of Muotha in Switzerland. It is also notable for having a depth of 938.6 metres (3,079 ft) and being the second longest cave in Europe.[...] 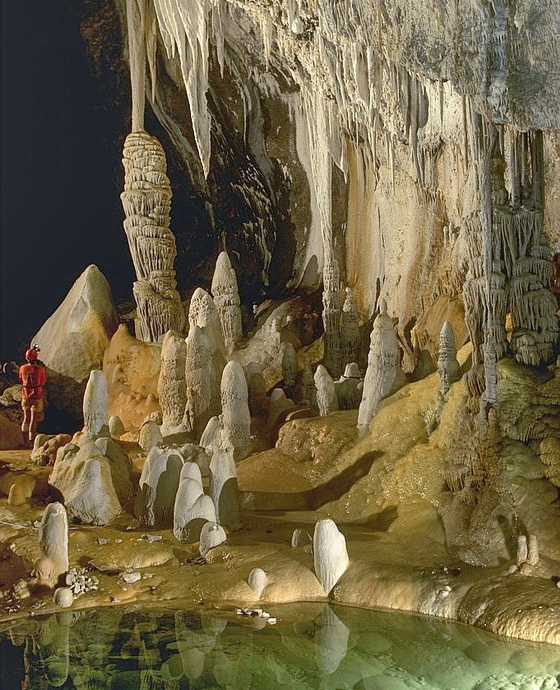 Lechuguilla Cave  with 134.6 miles (216.6 km) the seventh-longest explored cave in the world and the deepest in the continental United States (1,604 feet or 489 meters), but it is most famous for its unusual geology, rare formations, and pristine condition.[...] 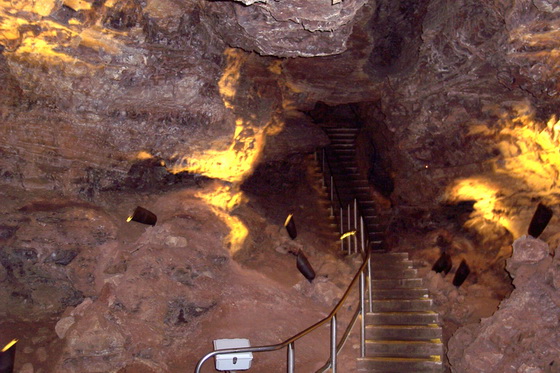 The cave is also considered a three-dimensional maze cave, recognized as the densest cave system in the world. The cave is currently the sixth-longest in the world with 139.15 miles (223.94 km) of explored cave passageways. [...]

Optymistychna  is a gypsum cave that located near the Ukrainian village of Korolivka, Borschiv Raion, Ternopil Oblast, it has 230 km of mapped passageways and is the longest cave in Eurasia. Some other sources say it has about 133 miles (214 km) of surveyed passageways, making it the fourth-longest cave in the world.[...] 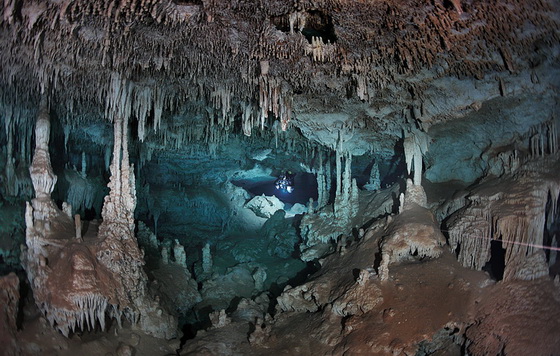 Ox Bel Ha is a cave system in Quintana Roo, Mexico. It is the longest explored underwater cave in the world and ranks fourth including dry caves. The surveyed length is 242.4 kilometers (150.6 mi) of underwater passages.[...] 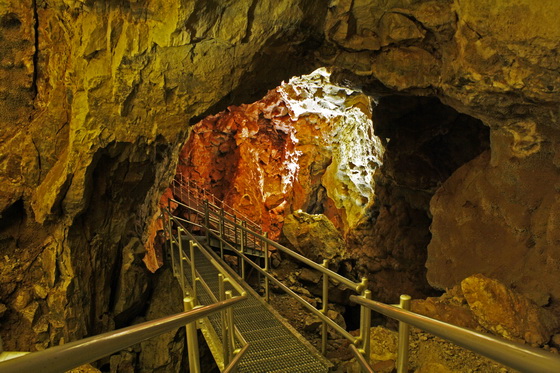 Jewel Cave National Monument contains Jewel Cave, currently the third longest cave in the world, with just over 157 miles (253 kilometers) of mapped passageways. It became a national monument in 1908.[...] 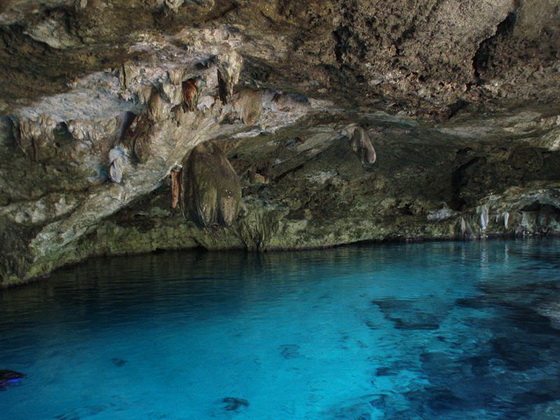 image by dag
Dos Ojos  system cave is 82 kilometers (51 mi) and there are 28 known sinkhole entrances, which are locally called cenotes.[...]
Sistema Sac Actun measures 215.4 kilometers (133.8 mi)  and is second surpassed by Sistema Ox Bel Ha at 232.8 kilometers (144.7 mi).These two cave systems since  have been frequently exchanging the title as the longest underwater cave system in the world.[...] 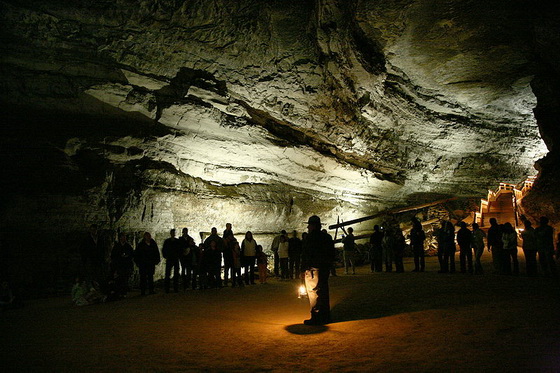 Mammoth Cave developed in thick Mississippian-aged limestone strata capped by a layer of sandstone, making the system remarkably stable. It is known to include more than 390 miles (630 km) of passageway; new discoveries and connections add several miles each year.[...]