Magic tour in the small tunnels in Japan

I found a beautiful photographs are not a professional photographer about tunnels in Japan. Now I have to tell you and :-)

Shimobros - a young boy, who was born in Shibuya, Tokyo. His two main passions - motorcycles and tunnels have caused such intricate images.

Magic intricacies of small tunnels, scattered like a low-key rural trails in the Japanese prefecture of Chiba - it looks quite impressive;-)
Region of Japan - Chiba Prefecture, famous for the fact that there originated one of the biggest underwater tunnel in the world. This tunnel connects the cities of Kawasaki and Kisaradzu located on opposite sides of the strait.

However, the tunnel - not only a fascinating place Chiba, this tunnel is a lot of younger brothers, no such well-known, but, frankly, the same beautiful and carefully guarded by indigenous peoples. 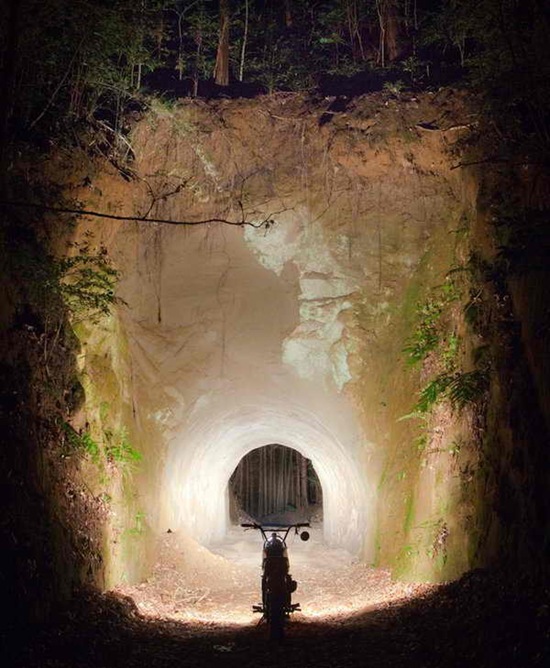 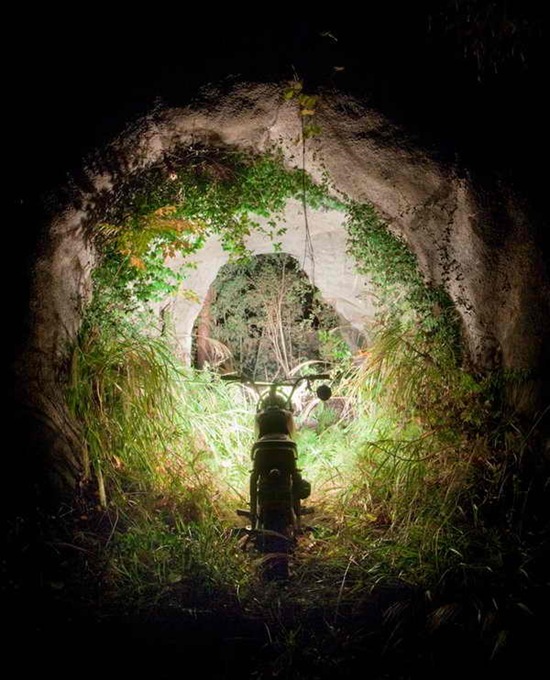 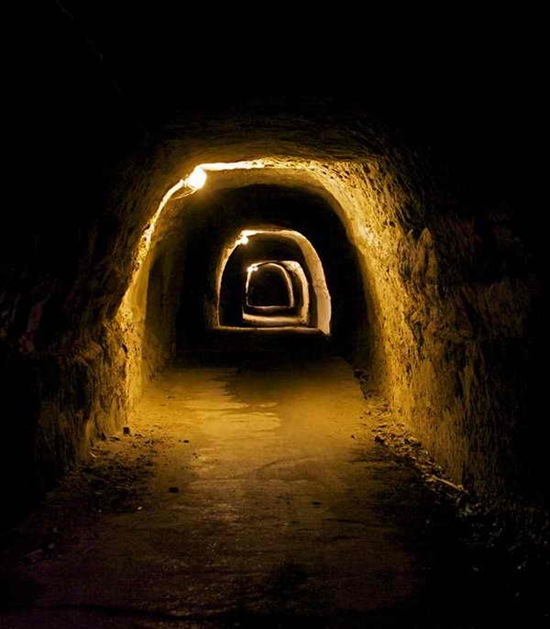 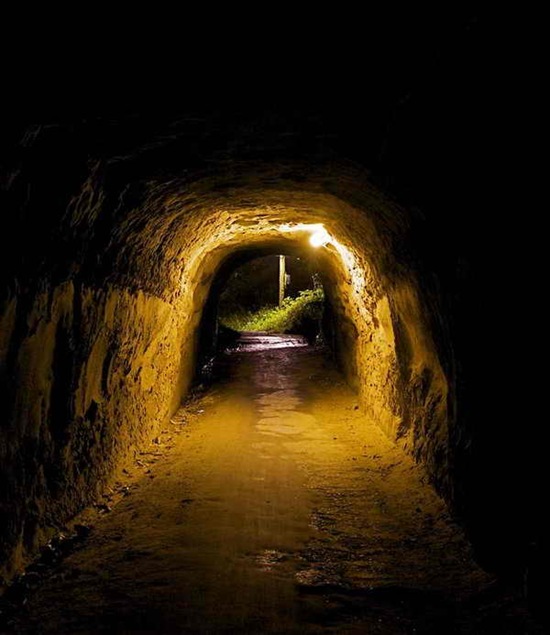 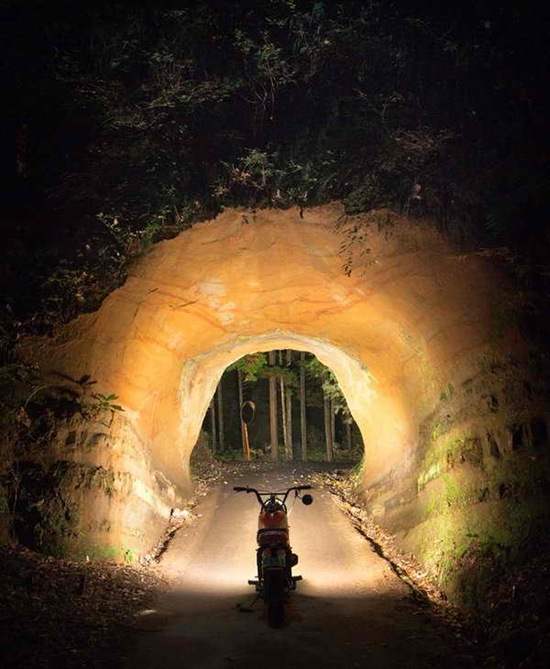 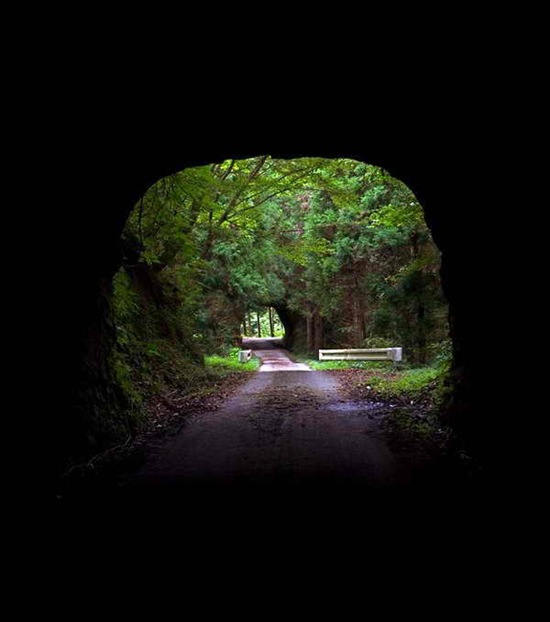 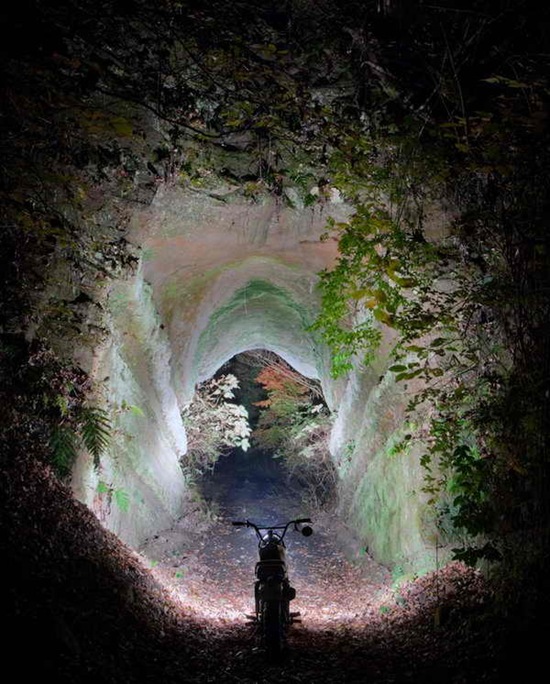 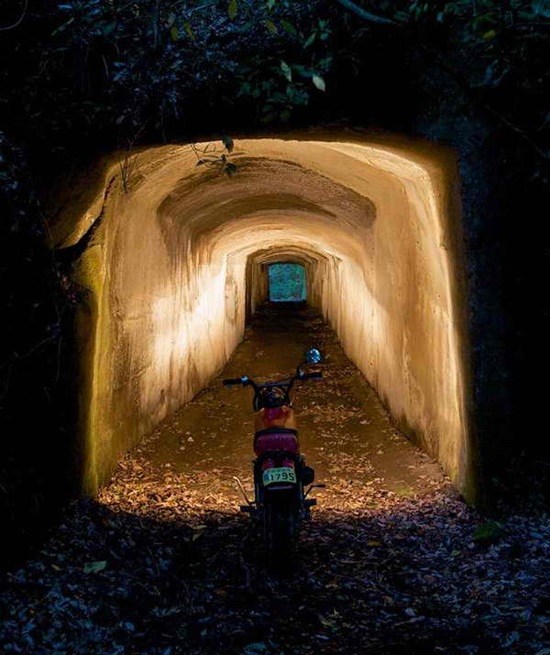 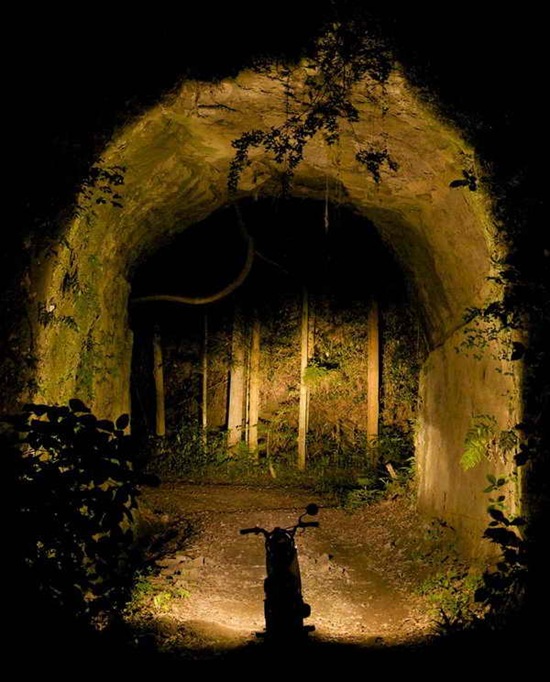 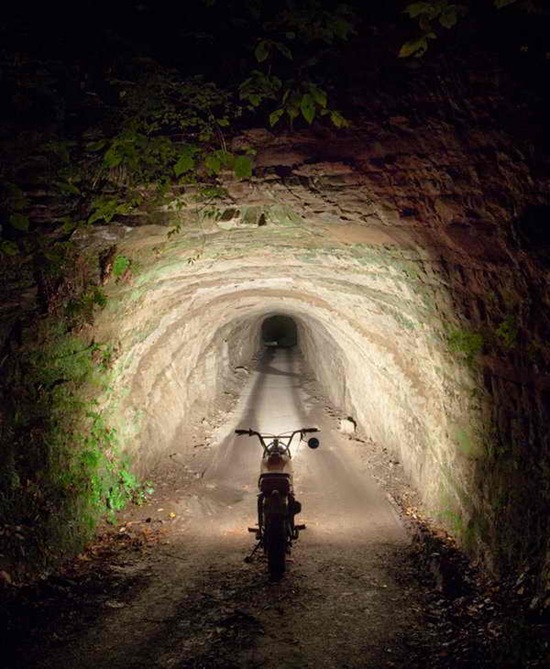 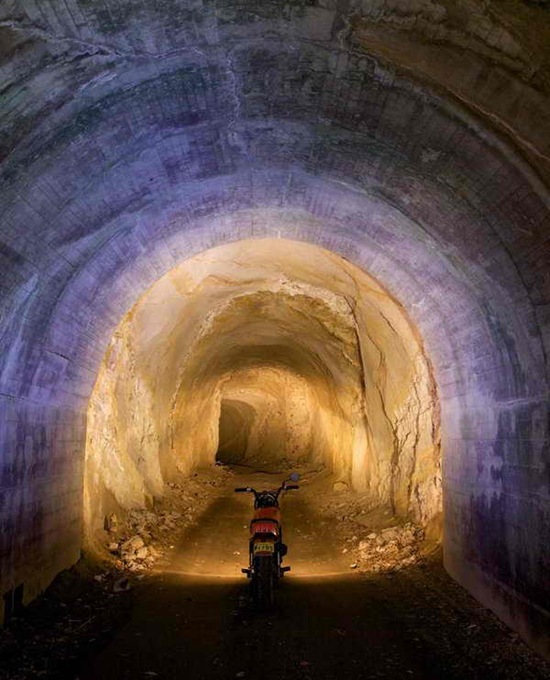 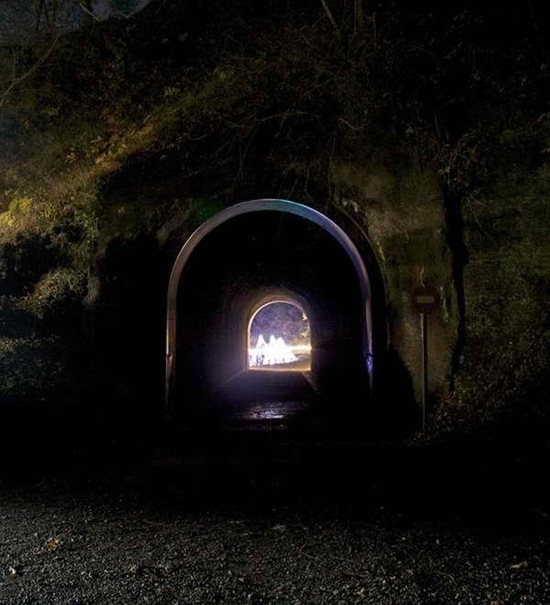 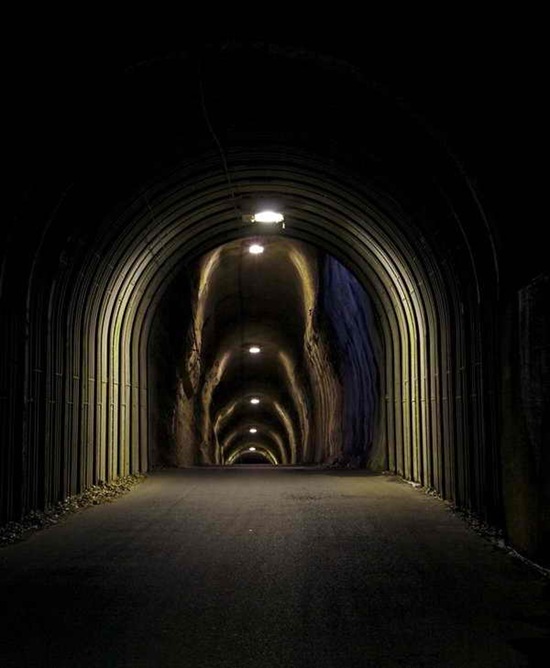 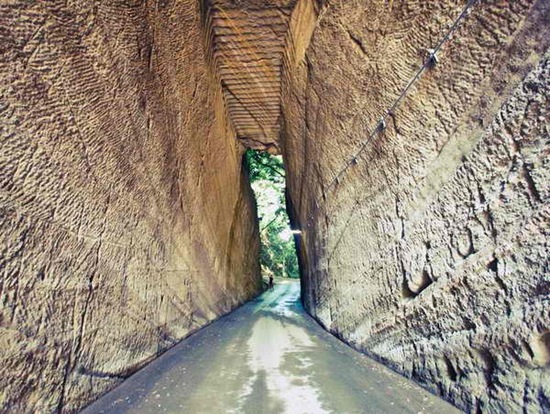 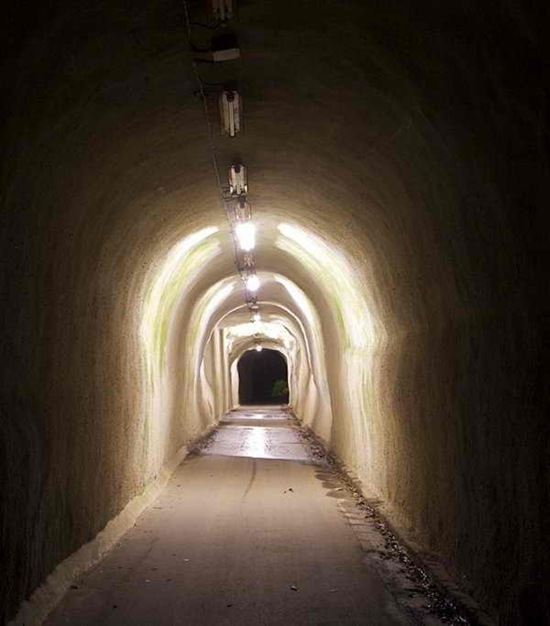 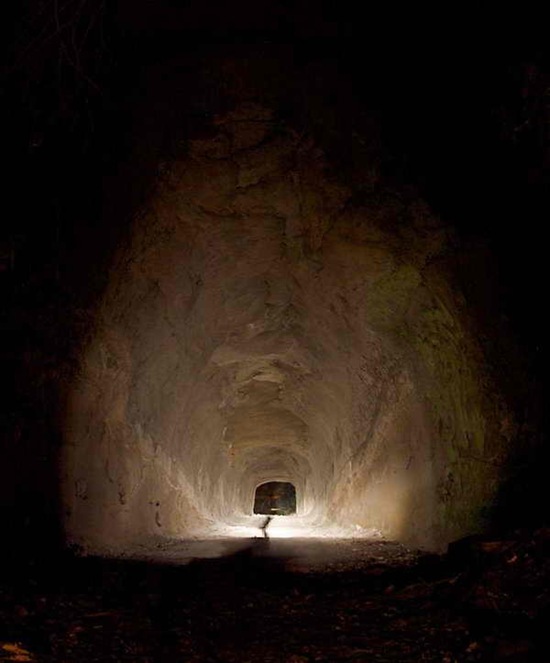 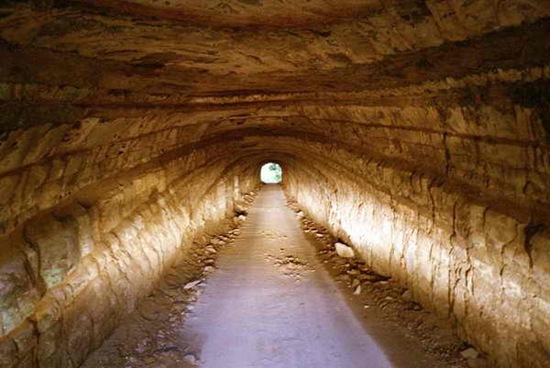