Home / Lifestyle / Story of the 12 Animals in Chinese Zodiac

Story of the 12 Animals in Chinese Zodiac

One day, Tian Di (The God Above) wanted to manage all animals on earth. He took out 12 chairs and told the cat to tell 11 other animals to go to the sky palace.

When the cat told the ox about it, the rat overheard the news. The rat was very angry and he ran as fast as he could to the palace. As a result he got there before the ox. Tian Di then let him sit on the first chair. The ox took the second seat. Then the tiger, the rabbit all came and settled on the chairs. From then onwards, the rat comes the first in the zodiac cycle. The cat was not in the cycle because he went to tell other animals. Ever since, the cat is not in the zodiac cycle.

The truth is that cats are not originated from China but just imported from overseas. That is another reason why cats are not included in the animals zodiac.

In fact, different countries consist of different animals. India has lions whilst Egypt has cats.

* Rat - Though it has nature of stealing. It is smart and has good. 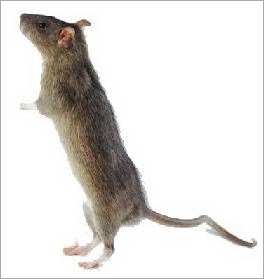 * Cock - Hens are very protective to their chicks. 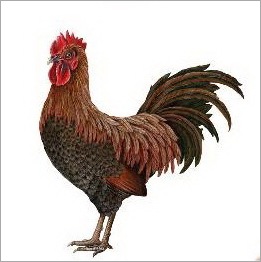 * Ox - It is hard-working and ask for little. 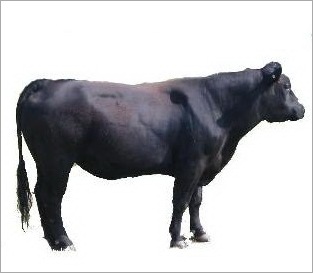 * Monkey - Clever, like humans. It is often used to describe smart and clever children. 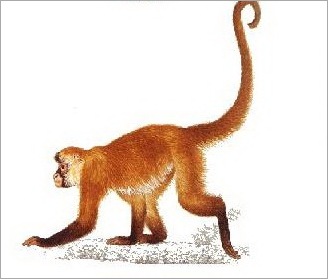 * Tiger - It is brave, strong, and is the king of all animals. 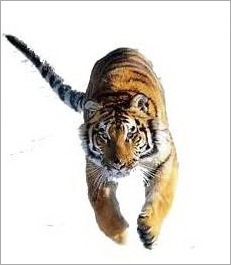 * Rabbit - It is cute and loved by children. It runs very fast. 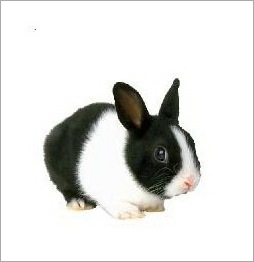 * Dragon - The only imaginary animal. Only kings can be referred to as dragon. After all these years, people have come up with this description of a dragon: deer horn, fish scales, snake body, chicken feet and phoenix tail. And all Chinese people are the offspring of dragon. 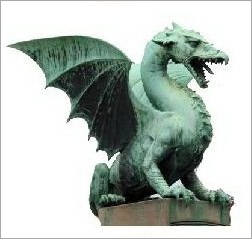 * Pig - The last one in the cycle. It is slow and lazy though they are clever. 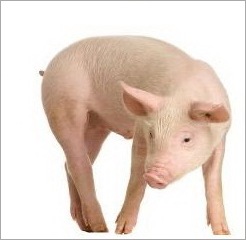 * Snake - Also known as little dragon. Snakes are known to be devilish because of its poisonous nature. However, snakes are very useful, particularly its gall bladder, which is a very healthy medicine in China. 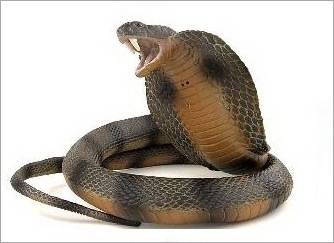 * Horse - The fastest running animal. Before people invented vehicles, horses were the only transportation tool. 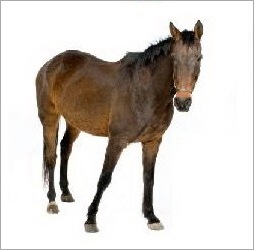 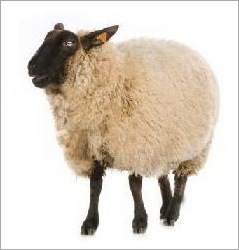 * Dog - Although dogs are highly respected in the west and loyal to their masters, in China, they are rude and not respectful. Chinese consider them not a cute animal. 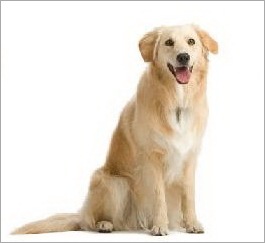