The Earth is constantly changing, shifting, and exposing new secrets for humans to marvel at. It took many years and many great minds to solve the problem of getting through Earth’s atmosphere into the wide expanse of space beyond. Here are ten amazing facts about our home that you may not be aware of. 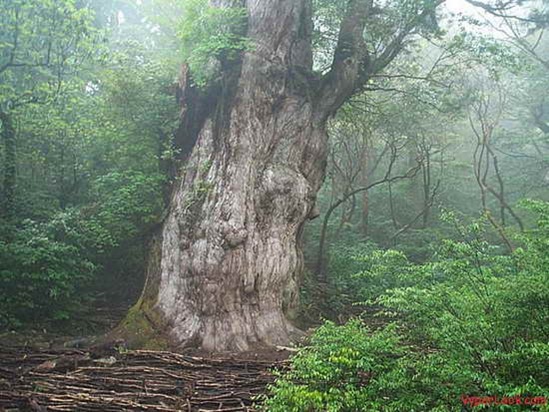 Earth is almost five billion years old, although life (resembling life as we know it) has only existed on the planet for the last 150 million to 200 million years. This means that life has only been present on Earth for only 5%-10% of its lifetime. 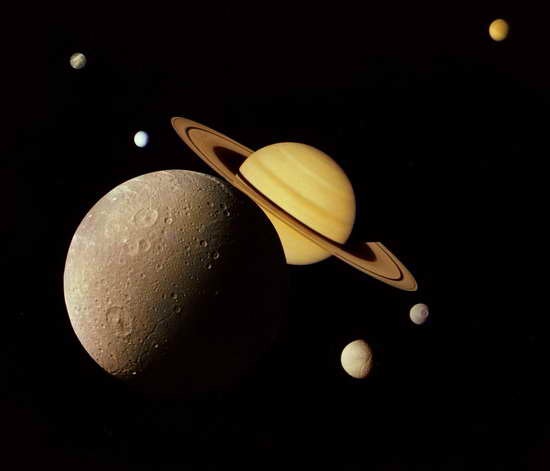 Earth and Mercury are the two most dense planets in the Solar System. This means that particles inside the planet are most closely packed together. 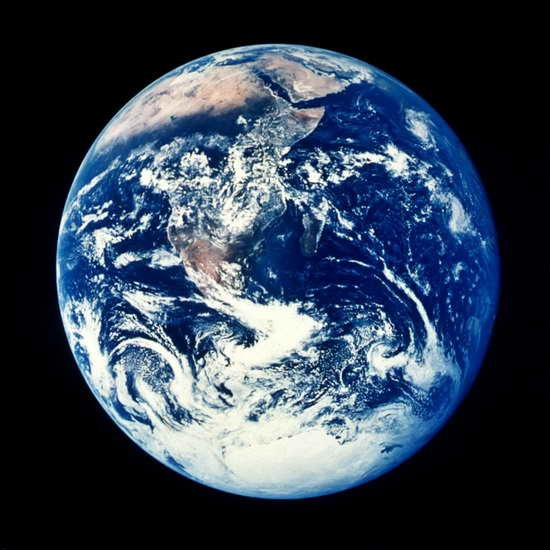 The length of time it takes for Earth to orbit the Sun is 365 and a quarter days. To make up this extra quarter which isn't counted at the end of a year, we have an extra day every four years on 29th February. The next Leap Year will be in 2012. 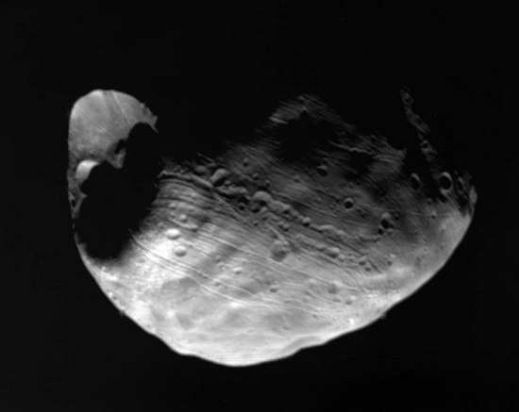 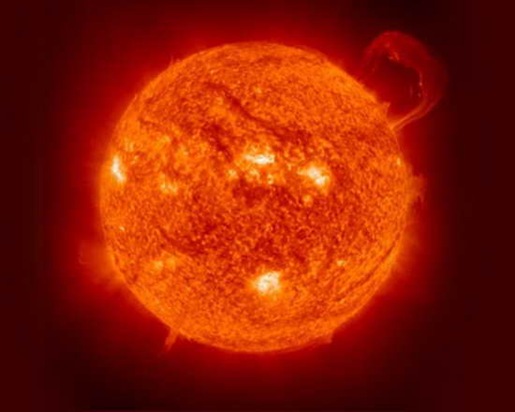 The centre of the Earth, its core, is molten. This means that it is liquid rock which sometimes erupts onto the surface through volcanic eruptions. This core is 7,500°c, hotter than the surface of the Sun! 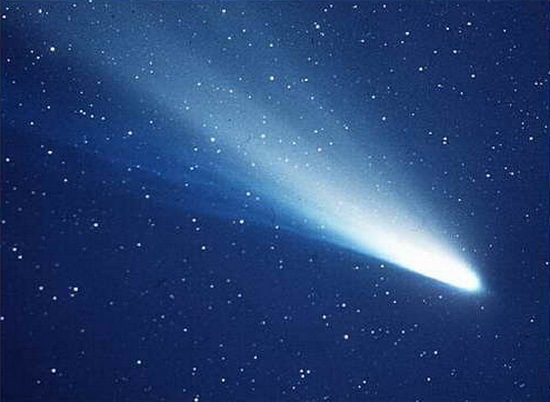 Earth is the only planet in the Solar System not to be named after a mythical God. 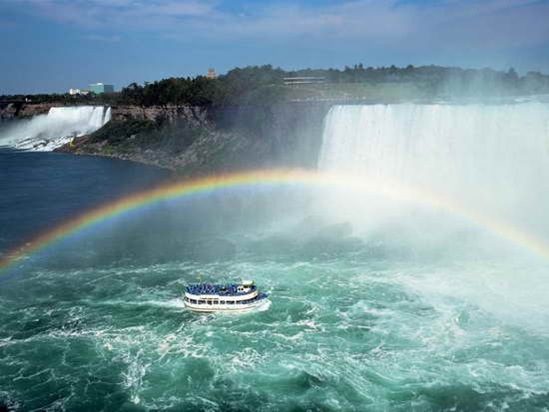 Despite being called Earth, only 29% of the surface is actually 'earth.' The rest of the planet's surface (71%) is made up of water. 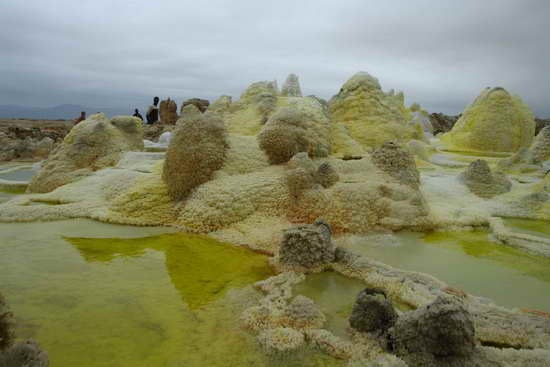 From a distance, Earth would be the brightest of the planets. This is because sunlight is reflected off the planet's water. 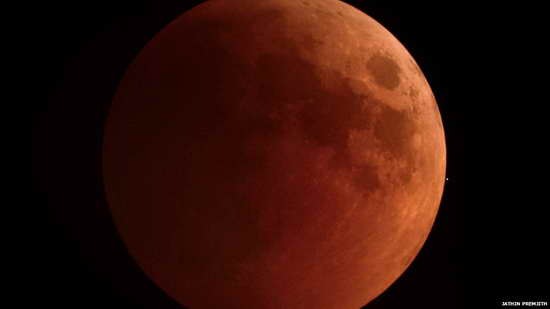 Earth is the only planet in the Solar System known to be geologically active, with Earthquakes and volcanoes forming the landscape, replenishing carbon dioxide into the atmosphere and erasing impact craters from meteors. 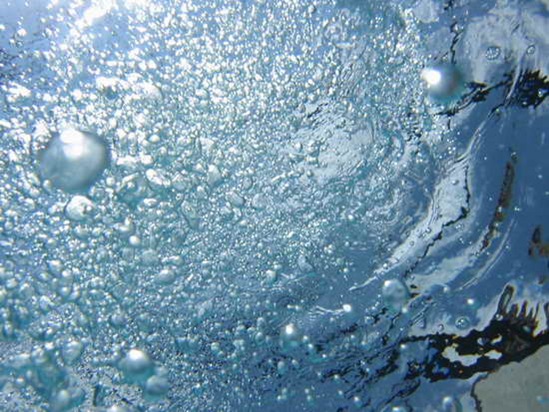 Earth is the only planet in the Solar System to have wat er in its three states of matter: as a solid (ice), a liquid (sea, rain, etc.) and as a gas (clouds). These are all shown below. Water is, of course, the most important liquid for life.