Home / Places / The 12 most toxic places on Earth

The 12 most toxic places on Earth

As the world's population balloons to almost 7 billion, it's become more and more difficult to find anywhere on Earth unaffected by man-made pollution and development, and far too often it takes things going really wrong before people take action to keep our planet clean. So here's a list that might help to motivate: The 12 most polluted places in the world. 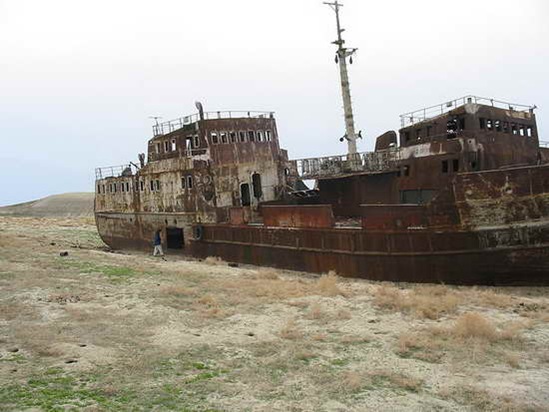 The Aral Sea, located in Kazakhstan, Uzbekistan, was one of the world's four largest lakes until the waters that fed it were diverted for Soviet Union irrigation projects. By 2007, the Aral Sea shrank to a mere 10% of its original size and split into four basins. The resulting devastation to the areas surrounding the sea were catastrophically life threatening to the ecosystem, economy, and people residing near the lake. Toxic chemicals from weapons testing, industrial projects, pesticides, and fertilizer have runoff and been swept by winds into nearby lands and surrounding areas. 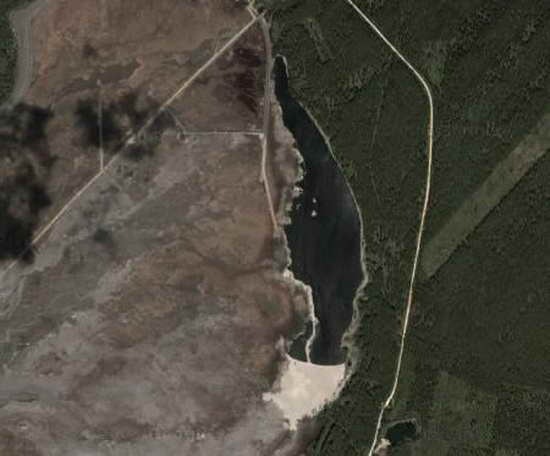 It is considered as the most polluted spot on earth.  During the early 1950s, the Soviet Union began ditching radioactive waste from Mayak, a nuclear waste storage and reprocessing facility in Ozyorsk, into Lake Karachay. Radiation levels at the lake are so high that one hour of exposure is considered lethal. The accumulated levels of radioactivity are around 4.44 exabequerels (EBq) with 3.6 EBq of Caesium-137 and 0.74 EBq of Strontium-90. To give better perspective of how toxic Karachay is, the 1986 Chernobyl disaster released between 5 to 12 Ebq of unconcentrated radioactivity. 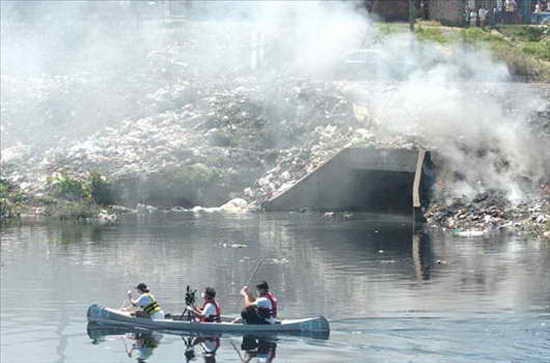 The Riachuelo Basin is a waterway whose name is synonymous with pollution. More than 3,500 factories operate along the banks of the river, a landscape that also includes 13 slums, numerous illegal sewage pipes running directly into the river, and 42 open garbage dumps. 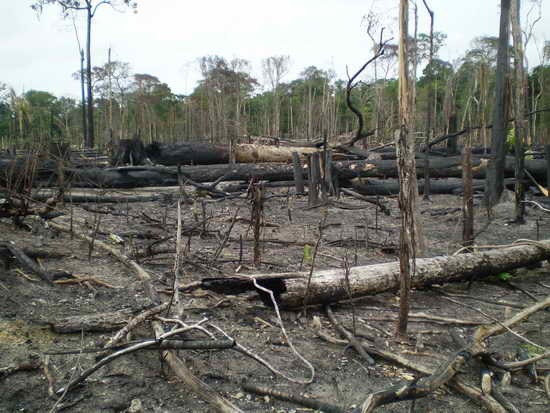 This is considered the most deforested area of the Amazon rainforest. It has reached this stage because of rampant and uncontrolled cattle ranching. Our very own forests will most likely reach the same stage if we don’t do something more urgent about the continuing forest denudation. 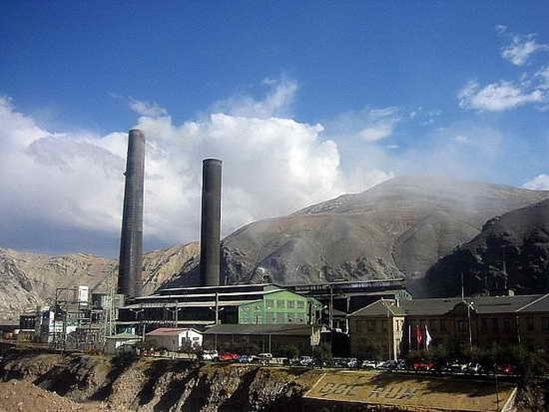 La Oroya is literally a smelted mining town located in the Peruvian Andes. Since 1922, the young and old living in La Oroya have breathed in toxic emissions and lived in toxic waste created by the poly-metallic smelter plant owned by a Missouri based company called Doe Run Corporation. La Oroya is home to not only the world's most critical levels of air pollution but also to the highest blood levels known to any children on the planet. An astoundingly astronomical NINETY NINE percent of the children who run and play in La Oroya have blood levels which exceed acceptable limits to qualify for lead poisoning. The plant is reportedly expected to decrease emissions and clean up any residual contamination. 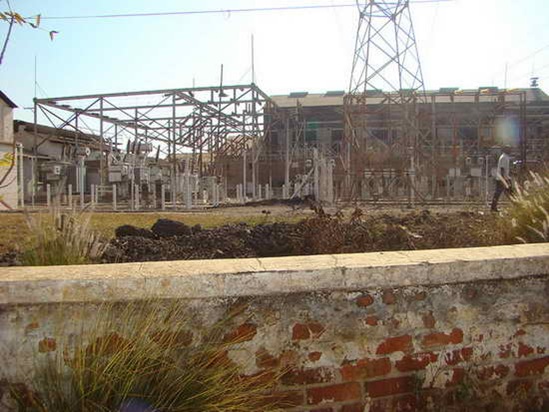 Lead and cadmium soak the hills of Kabwe after decades of mining and processing. Children here have lead concentrations five to 10 times the permissible U.S. Environmental Protection Agency levels, and the ground is so contaminated that nothing can be grown. 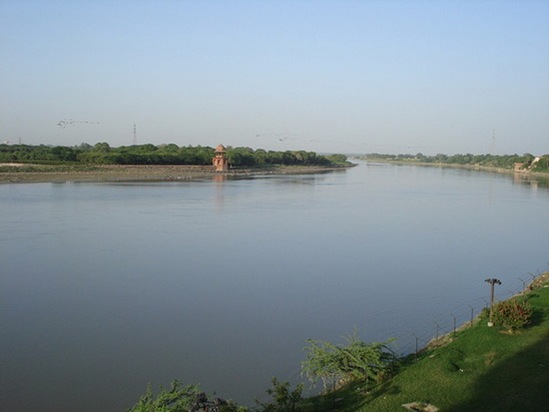 This is the largest tributary of the Ganges River and flows through Delhi. It is said that 58% of the city’s wastes are dumped here. (Sounds familiar? Our very own Pasig River may not be entirely different although it is commendable that efforts are now being done to revive it.) 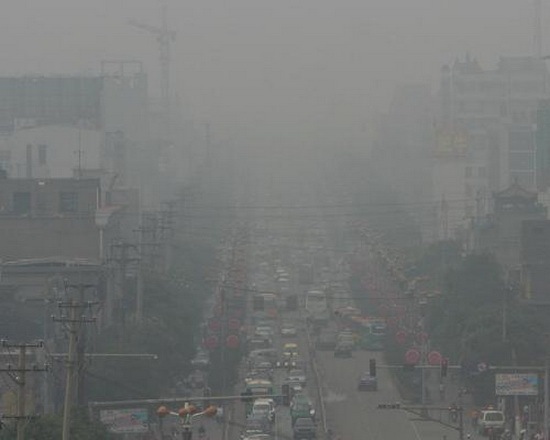 Linfen has more air pollution than any other city in the world. Sitting at the heart of China's coal belt, smog and soot from industrial pollutants and automobiles blacken the air at all hours. It is said that if you hang your laundry here, it will turn black before it dries. 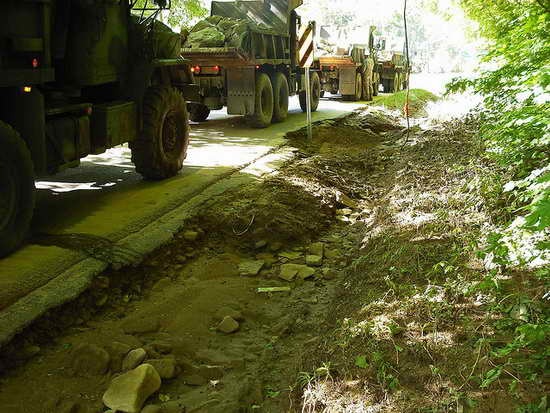 It is also a mining town where the prevalent system being used is called “removal mining” where whole mountaintops are removed. This system leads to soil erosion – which consequently causes run-offs of toxic chemicals and pollutants to the rivers and streams below. 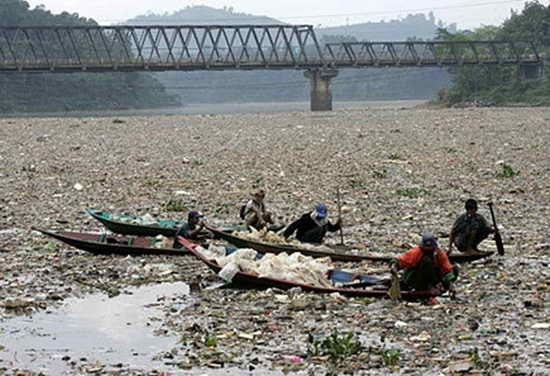 Considered as the most polluted river in the world (I saw the photo posted with the list and I really cringed because you can no longer see any ‘empty space’ on the river surface – everything is just covered with floating debris and garbage.) 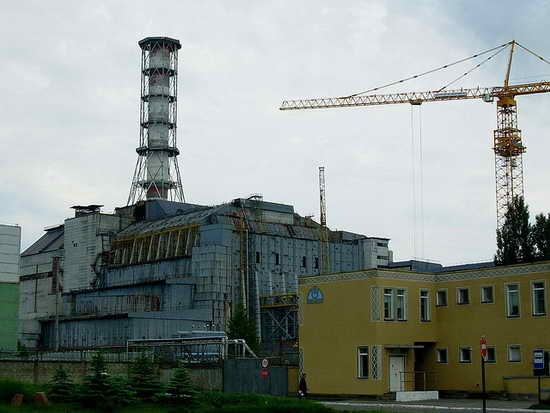 Of course, everyone knows that this is where the 1986 nuclear disaster happened. 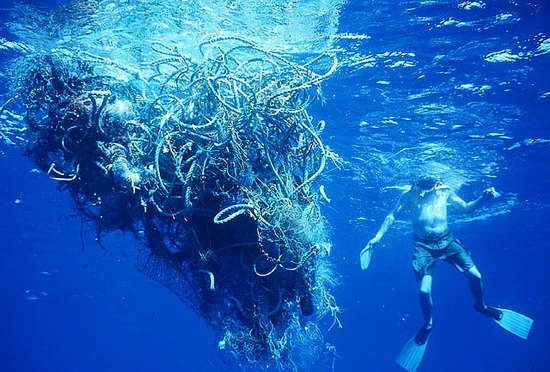 Not many of us know that we are already building an island of garbage and debris right in the middle of the Pacific Ocean. The waves naturally push garbage away from the shores and accumulate in the center. Experts say that the debris there is already about 30 feet below the ocean surface.