Bacteria are ubiquitous, present in the soil, air and water around you. Some bacteria can be beneficial, while other bacteria causes illness and even death. Pathogenic bacteria, those organisms that cause disease, relentlessly bombard your body daily. Your body's immune system fights off most of these invaders. Some types of bacteria cause more harm to humans than others, overwhelming your body's defenses and frequently causing death in terrifying ways and at alarming speeds. 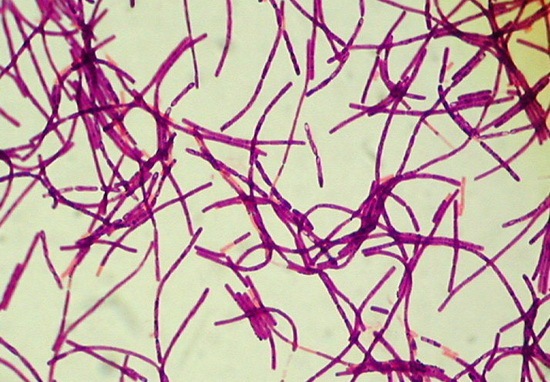 The bacteria Bacillus anthracis, or anthrax, can enter the body via three avenues: through the skin, into the lungs or down the digestive tract. Of these three methods, inhalation anthrax is the most deadly, with symptoms resembling those of the flu or a cold. 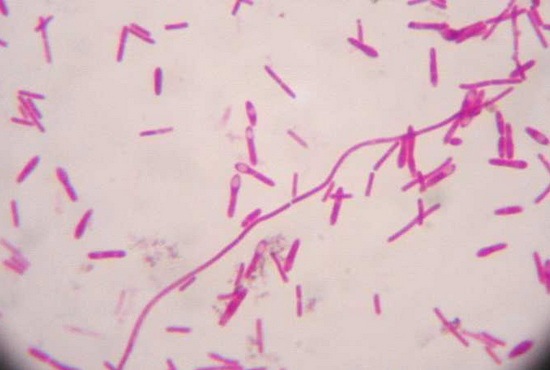 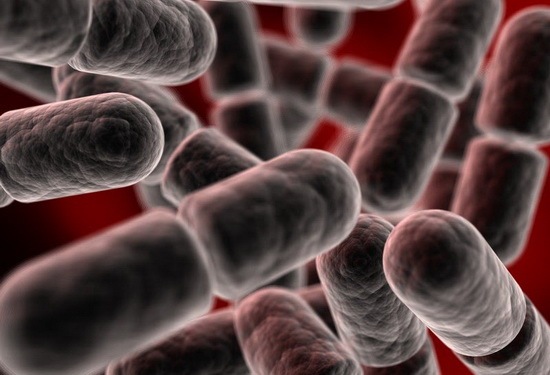 The infamous E. coli normally inhabits the intestines of healthy individuals. Sometimes, certain strains, or forms, of the bacteria arise that become detrimental to humans, especially the very young, immune-compromised or elderly. One rare, dangerous strain causes bleeding in the intestines. 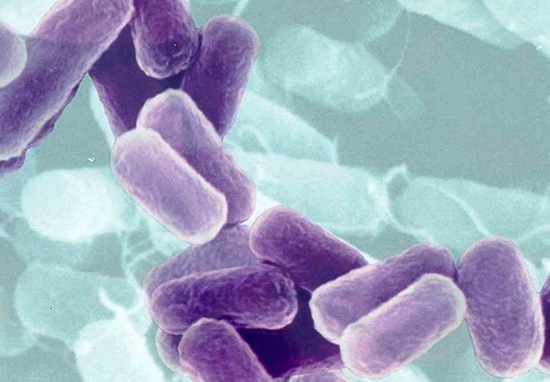 Also called necrotizing fasciitis, flesh-eating disease occurs when bacteria consume human tissues lying under the skin, causing death of tissues and fatalities in a short amount of time. There are many pathogens that can cause this extreme disorder, one of which is the same kind of bacteria that causes strep throat. 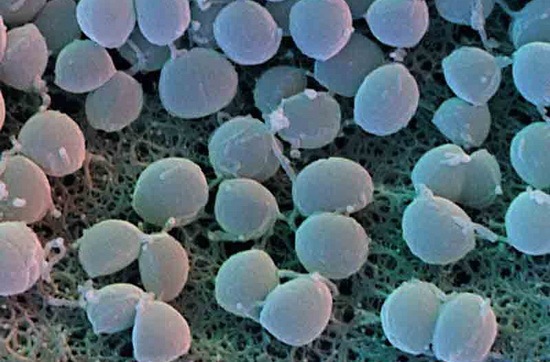 MRSA transmits through person-to-person contact or by use of contaminated items or surfaces. About 25 to 30 percent of the population carries the normal form of the Staphylococcus aureus on the skin or in the nose. Only one or two percent carries the resistant type or strain, which does not respond to conventional antibiotics previously used to treat staph infections, such as methicillin. 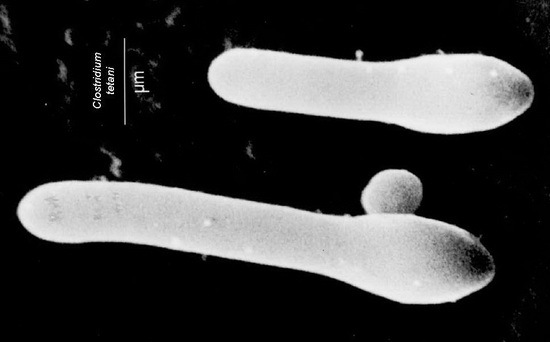 Clostridium tetani, the bacterium causing tetanus, can exist almost anywhere while their spores can remain inactive in soil. When a wound introduces the spores into the deep recesses of the body, the bacteria become active, producing toxins which affect the nerves. The muscles of the body contract sporadically, injuring muscles and bones and causing locking of the jaw. 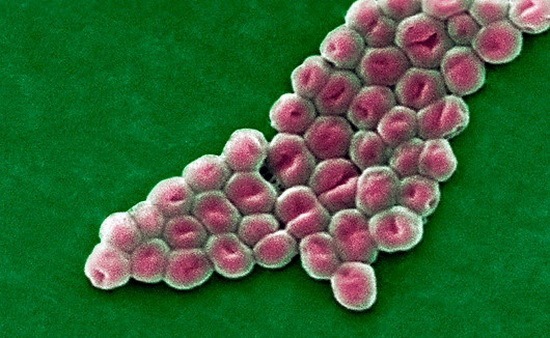 This pathogenic bacterium, like many of the other deadly bacteria has become resistant to most antibiotics and causes thousands of deaths every year. It has been nicknamed the “Iraqibacter” due to the number of soldiers in Iraq who have contracted it after being wounded in war. The bacteria are able to enter the body through open sores, wounds, catheters and other openings into the body. 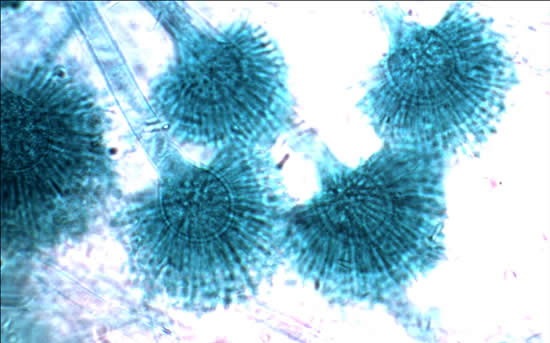 Aspergillis is a common bacterial mold that can cause pulmonary and blood infections which can lead to death. It also occurs commonly in cancer patients and patients with other diseases. This bacterial mold is most often found in air conditioning systems where it is then spread through the air ducts.