Wind waves range in size from small ripples to huge rogue waves.When directly being generated and affected by the local winds, a wind wave system is called a wind sea. After the wind ceases to blow, wind waves are called swell. Or, more generally, a swell consists of wind generated waves that are not  or hardly  affected by the local wind at that time. They have been generated elsewhere, or some time ago. Wind waves in the ocean are called ocean surface waves. 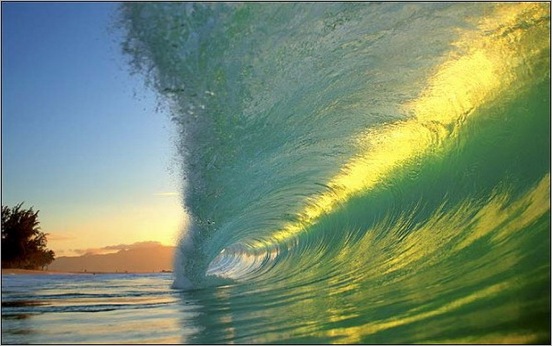 In fluid dynamics, wind waves or, more precisely, wind-generated waves are surface waves that occur on the free surface of oceans, seas, lakes, rivers, and canals or even on small puddles and ponds. They usually result from the wind blowing over a vast enough stretch of fluid surface. Waves in the oceans can travel thousands of miles before reaching land. 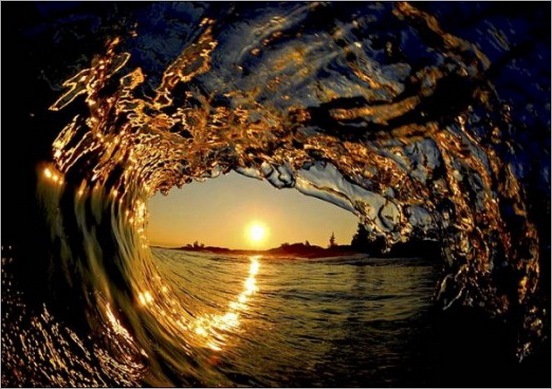 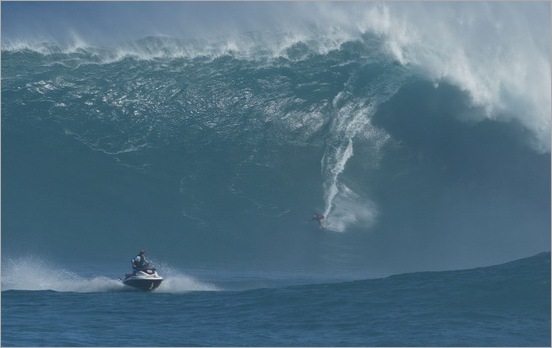 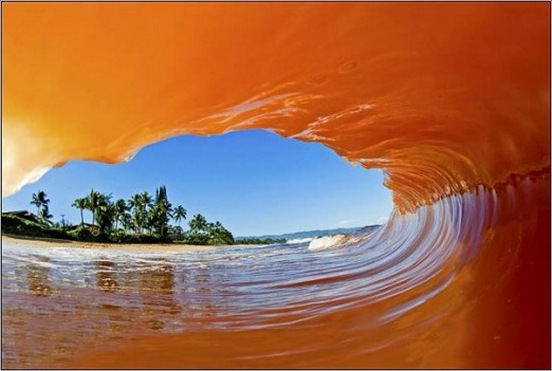 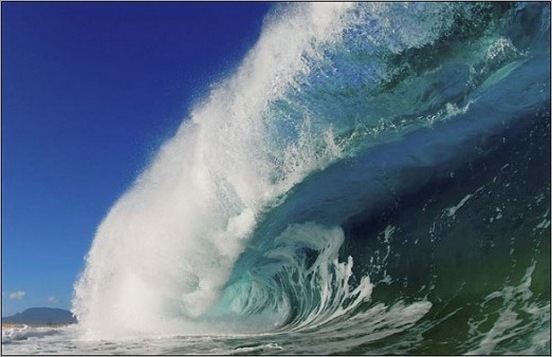 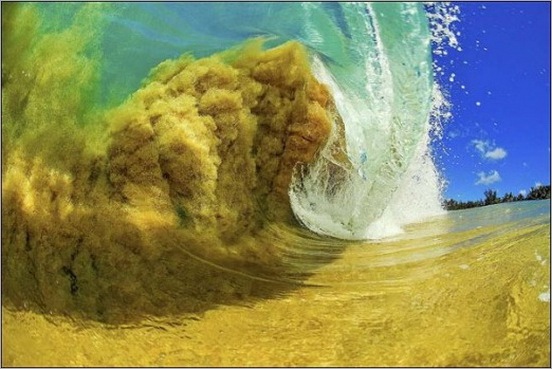 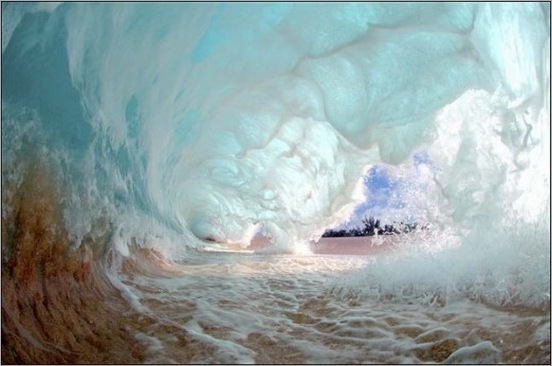 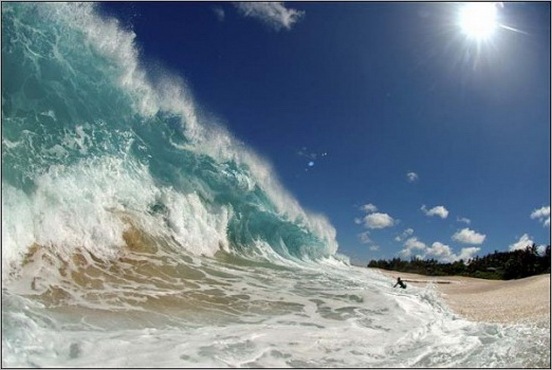 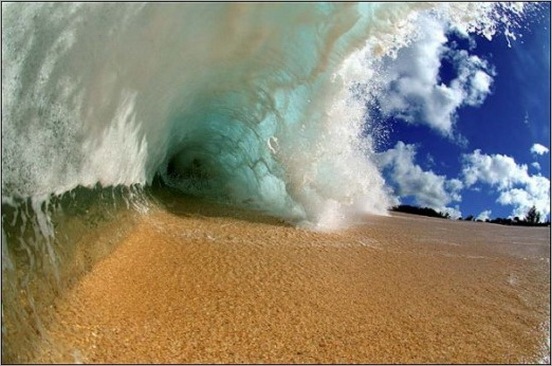 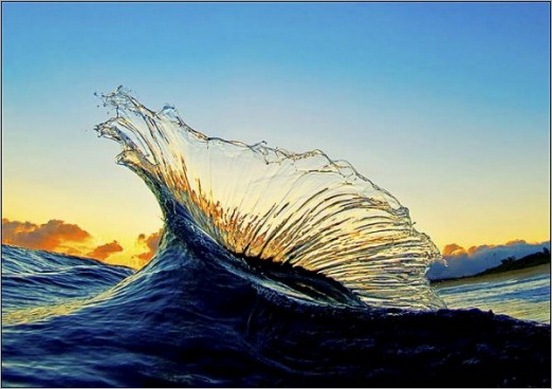