The Cleveland Harbour West Pierhead lighthouse is unrecognisable after heavy winds lifted massive waves over the lighthouse on Lake Erie in the state of Ohio. Some of the water froze on impact, eventually encasing the structure in a frosty shell. Matt Grabski from Clevelands's Great Lakes Science Centre told AOL news that what happened was unique. 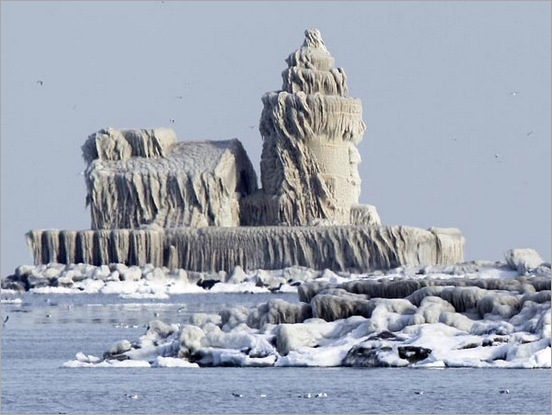 "A really big storm came through and threw a lot of wind. The waves on the lake kept battering the lighthouse and splashing it. The water turned into ice and it kept building up and accumulating," he said. The lighthouse’s flashing red-and-white light signal has been difficult to see through the thick layers of ice. 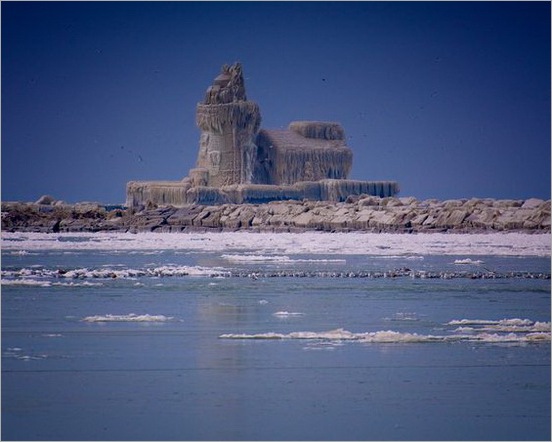 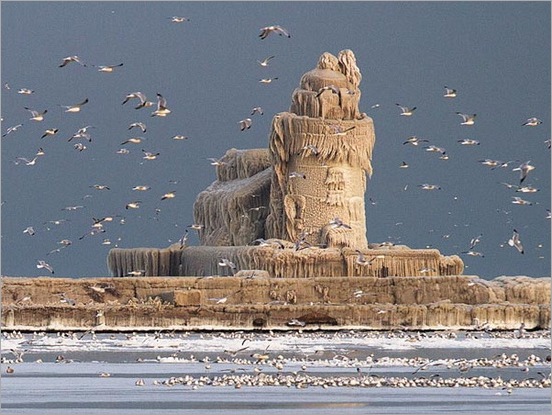 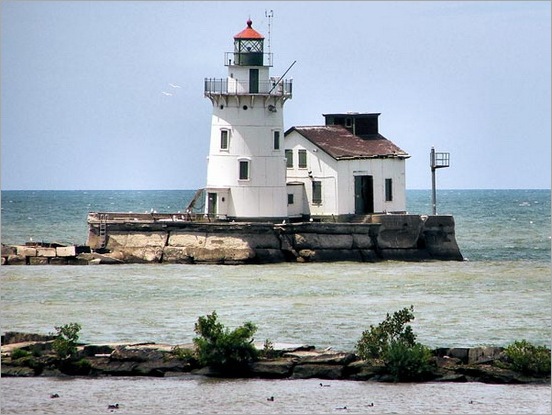