The Size Of Our World - Stars And Planets In Scale

The Solar System consists of the Sun and the astronomical objects bound to it by gravity, all of which formed from the collapse of a giant molecular cloud approximately 4.6 billion years ago. Of the many objects that orbit the Sun, most of the mass is contained within eight relatively solitary planets whose orbits are almost circular and lie within a nearly flat disc called the ecliptic plane. The four smaller inner planets, Mercury, Venus, Earth and Mars, also called the terrestrial planets, are primarily composed of rock and metal. The four outer planets, the gas giants, are substantially more massive than the terrestrials. The two largest, Jupiter and Saturn, are composed mainly of hydrogen and helium; the two outermost planets, Uranus and Neptune, are composed largely of ices, such as water, ammonia and methane, and are often referred to separately as "ice giants". 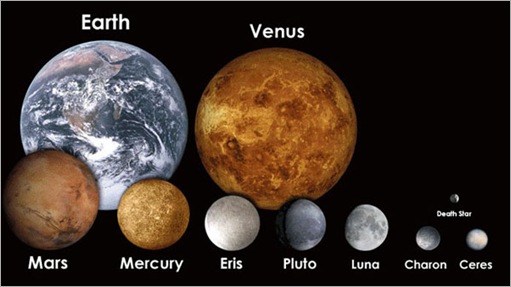 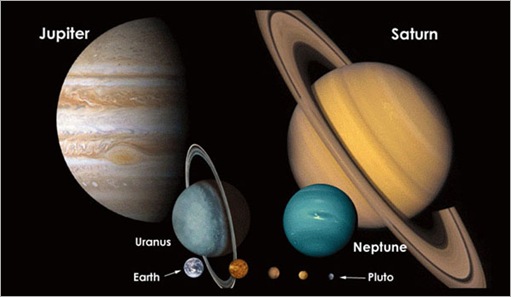 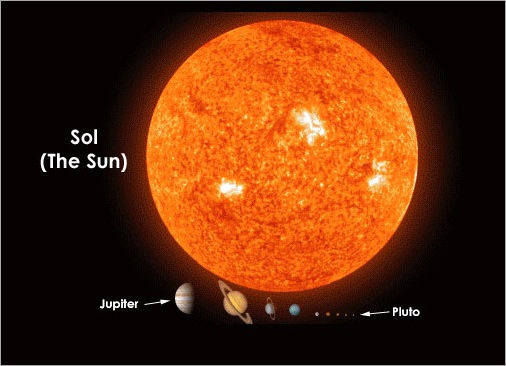 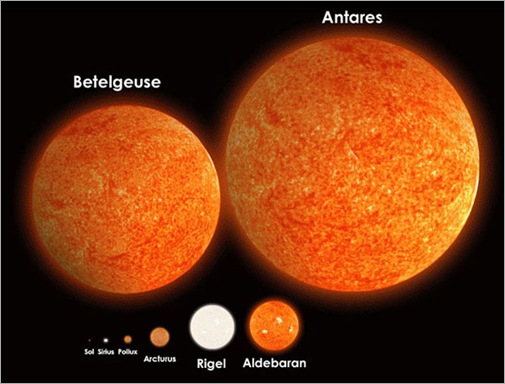 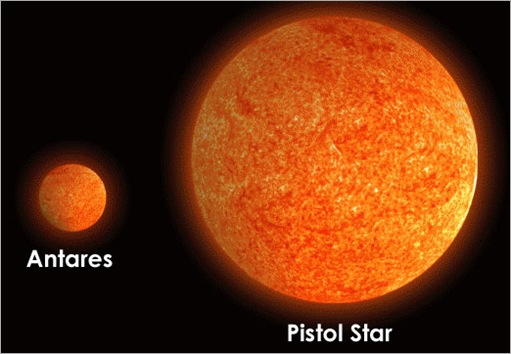 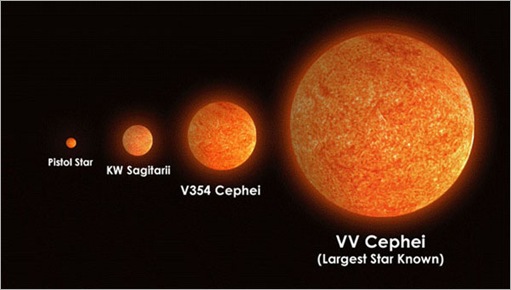 These computer generated images illustrate the scale of the Solar System. Unbelievable computer-rendered images which illustrate how our solar system looks. If you think the Sun is huge, do not miss the last picture and see Betelgeuse. Basically it's models of the stars in our solar system that give a sense of perspective. 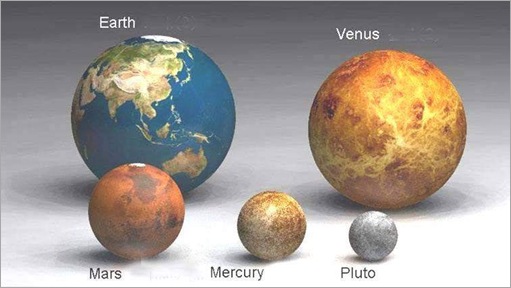 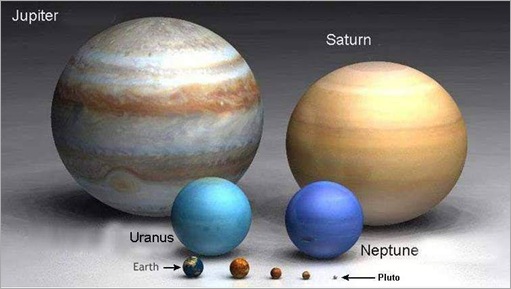 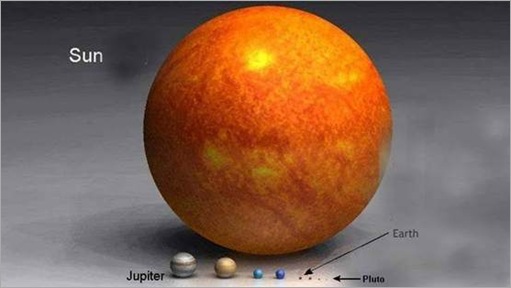 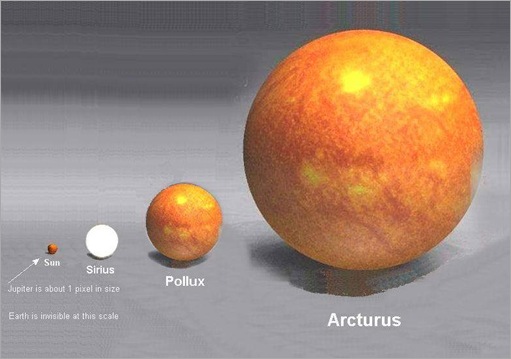 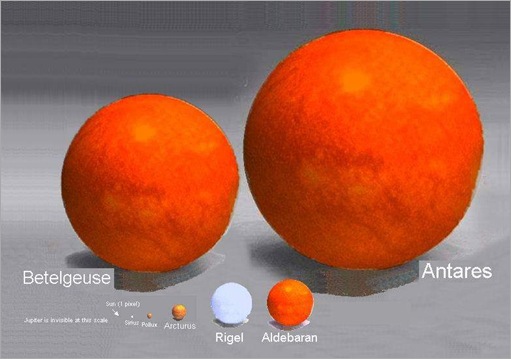