I can hardly type this without thinking of the Muppets’ ‘Pigs in Space’. Whilst writing about space debris recently, and preparing to do a talk on the subject of stuff that we’ve put into space, I got to once again thinking about those frogs that NASA put into space in 1970 (for which this very blog is named).

How many other animals have been put into space and why? Looking into the subject, it’s quite entertaining. so here’s my top ten list of animals sent into space:

In 1942 the first animals were put into space. they were ironically flies. Fruit flies and corn seeds took a one way trip on a US V2 rocket, (you know the ones they built using Nazi technology and slaves).

On November 3rd, 1957 the first animal in orbit was Laika, the Russian space dog. She flew aboard Sputnik 2 and died during the flight. The Soviets flew 10 more dogs on that programme until April 12, 1961 when Yuri Gagarin became the first man in orbit. 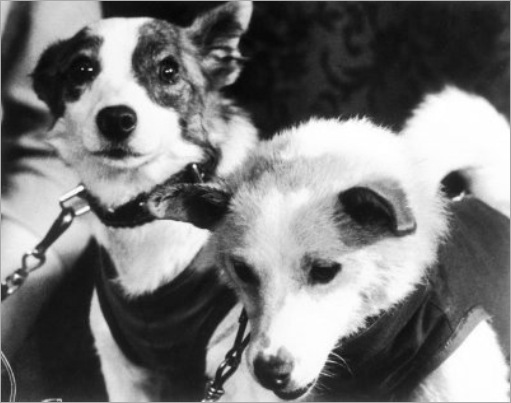 Belka and Strelka (seriously, who named these dogs?) were the first mammals to be successfully returned to the Earth after orbital flight in 1960. you can them in the picture. The other canine record holders are Veterok and Ugolyok, two dogs that spent 22 days in space before returning unharmed in 1966.

Several fish have visited space. specifically the species Mummichog, Japanese Killfish and Zebra Danio. The Killfish were in fact the only survivors of the Columbia distaster.

Experimenting with low gravity environments is obviously a big reason behind putting animals in space. So can a spider build a web in orbit? The answer is yes. Anita and Arabella were two garden spiders that flew on SkyLab in 1973. 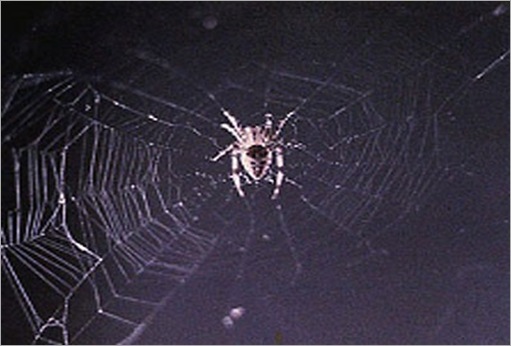 The webs were seen to be finer that on Earth and to have variations in thickness throughout each web, unlike the highly uniform webs spun on Earth. Anit’s remains are still kept in a jar at the Smithsonian for all to see. You can see her web above.

Two cats have graced the skies, both put there by the French. The first was Felix in 1963, who survived his trip despite having electrodes implanted into his brain. The second cat’s name does not seem to be obvious, but he did not survive. I can has spacesuit?

In 1985, the Russians sent 10 newts into space after amputating their forearms. They were trying to study the regeneration of cells in low-gravity.

Many mice have been into space. The US reportedly put loads of them up there in the 1950s, but only the first one survived. In the 1960s, China, the USA and Russia all put many mice into space and into orbit. Nothing much seems to have come of this so far as popular culture is concerned. Douglas Adams, may have had other things to say about that though. 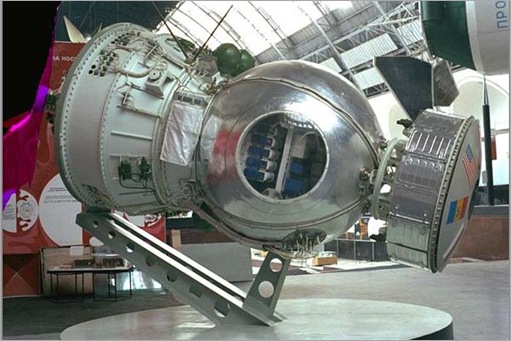 Russia flew rats and mice, as well as hordes of other animals, during its Bion programs in the 60s and 70s. Bion spacecraft (shown above) were designed to test organisms in space. As you can see they look very comfortable. If only NASA had made them, they would have at least had cupholders.

My favourite space dwellers are the Orbiting Frogs that were sent up in 1970. Why? Well of course it was to sudy motion sickness in space. Don’t you know that frogs get carsick? 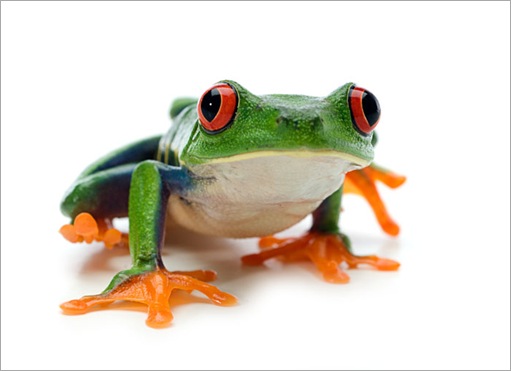 The Orbiting Frog Otolith housed the bullfrogs for a week as they circled the Earth. Scientists measured their vital signs and once the experiment was over the simply left the frogs to work it out for themselves. Needless to say it pleases and disturbs me greatly that there are possibly still two frogs up there somewhere.

The tortoise is held in my esteem on this blog entry because it is the unlikely holder of not one, but two space records! In 1968 a Russian Tortoise became the first animal to go into deep space when it orbited the Moon and returned safely to the Earth.

Of course I had to end with monkeys. On June 11th, 1948 a monkey named Albert was the first to be put into space by NASA the Americans. He was under anesthetic during the launch and never returned. Many other monkeys have famously been put into space. 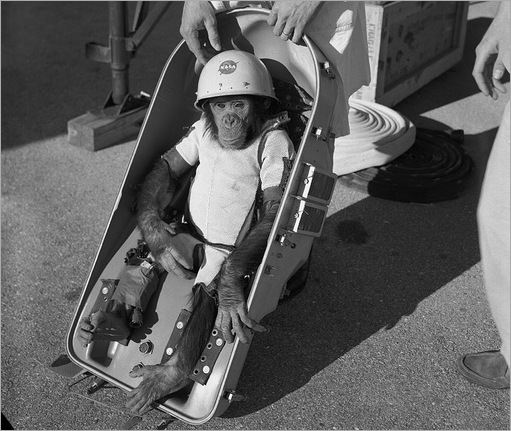 In 1959, Able and Baker, a rhesus and squirrel monkey respectively, were the first to survive spaceflight. It sounds like the premise of a Warner Brothers’ cartoon. They were placed in the nosecone of a missile and shot nearly 400 hundred miles above the surface of the Earth and over a distance of 1,700 miles. They travelled at 100,000 mph for 16 minutes. Needless to say they experience G-forces above and beyond anything normal (Wikipedia says 16g).

Able died a few days later from complications related to one of his implanted electrodes, but Baker lived until 1984 in the NASA Spaceflight centre in Huntsville, Alabama, possibly running the place.