Statue of Christ the King high as 33 meters, has been established in the city Swiebodzin, Poland. With that height, the statue has become the world’s tallest statue of Jesus.

“I was never as happy as today. It is the culmination of my work as pendega,” said Sylwester Zawadzki, 78-year-old priest who created this statue, told local media.

Overall height statue of Cristo de la Concordia in Cochabamba, Bolivia, is 40.4 m is the statue of Christ the Redeemer in Rio de Janeiro, Brazil as high as 38 m.
The cost of building a statue in Swiebodzin comes from private donations worldwide and pastor Zawadzki not willing to mention the cost.

The city government hopes the statue can promote their city and attract tourists from around the world. However some residents are not too enthusiastic to welcome the establishment of the statue was to argue the money would be better used for social projects. 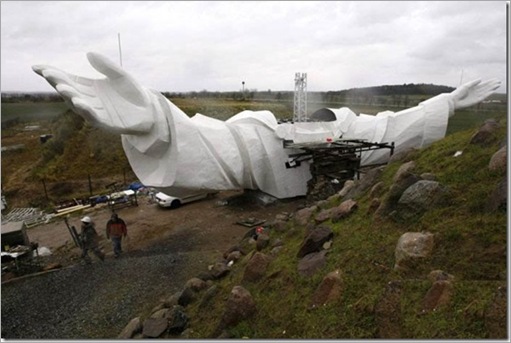 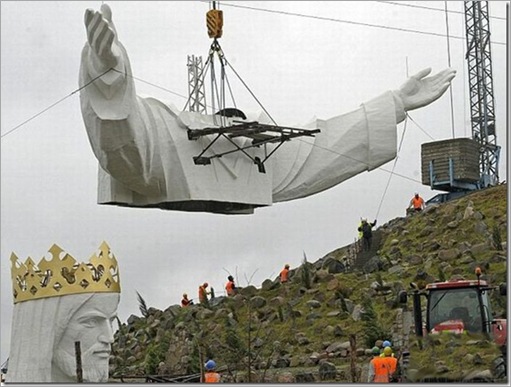 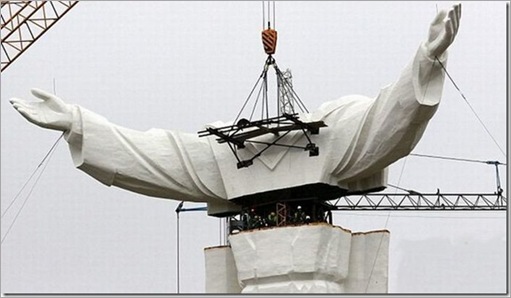 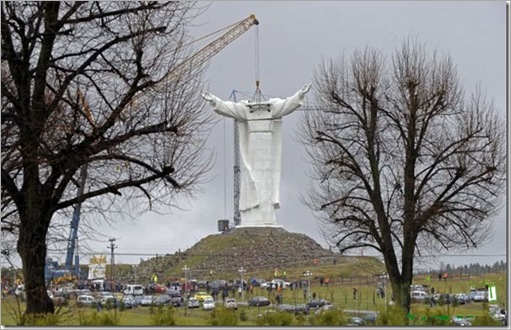 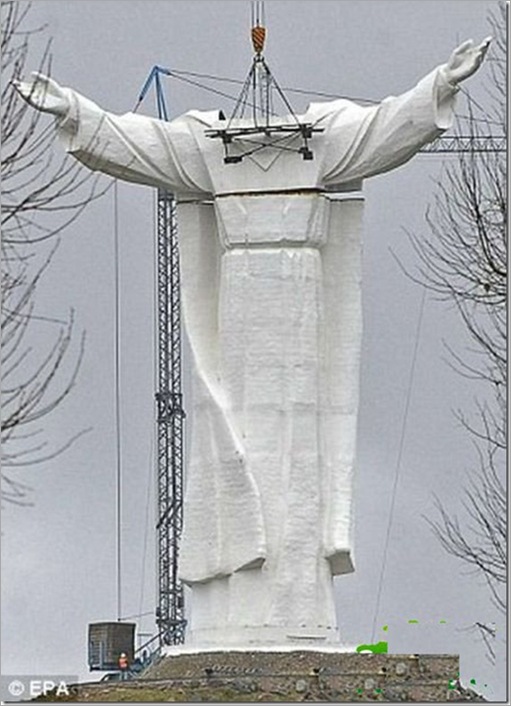 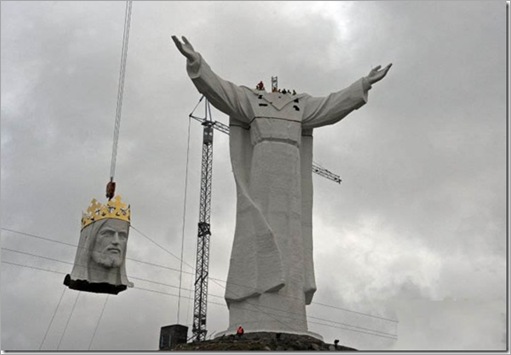 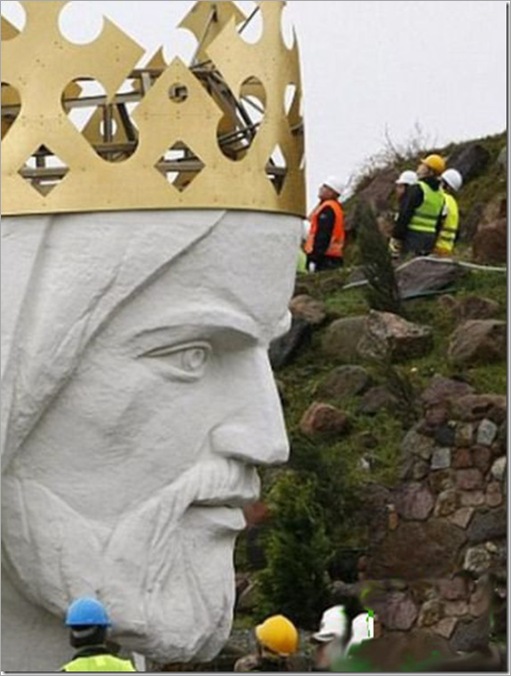 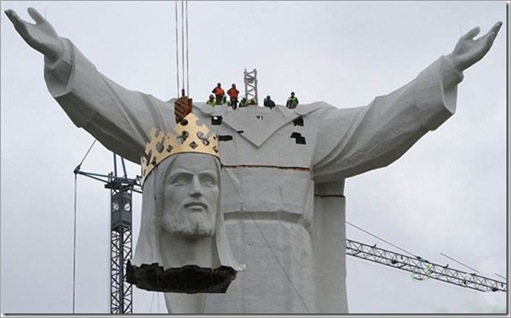 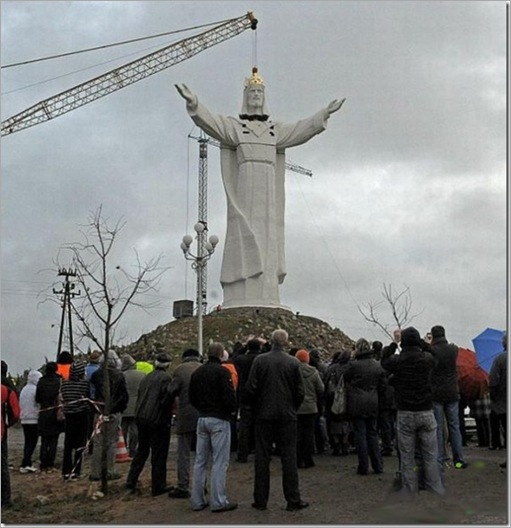 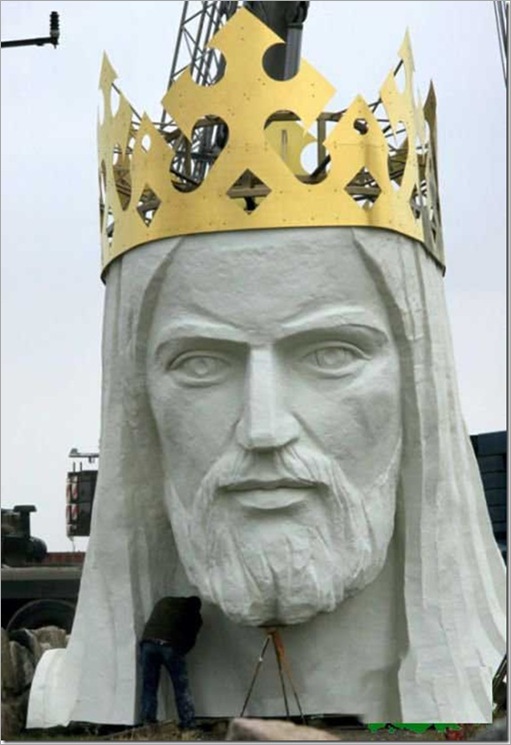 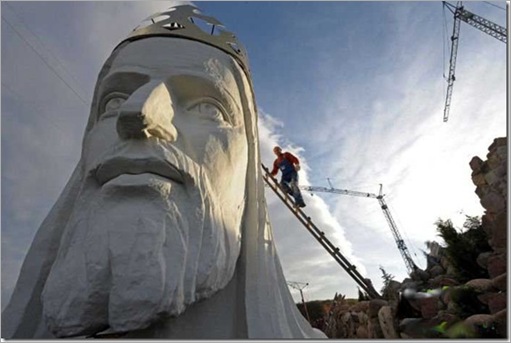