Growth is the law of nature and every living being evolves physically to a certain extant, but sometimes the natural growth process is hampered by genetic abnormalities, resulting in hyper or under growth. Today I have brought to you 10 such living beings who faced this abnormality and grew beyond normal limits. You will be surprised to see these different creatures with their huge built and entering in Guinness Book of Records. 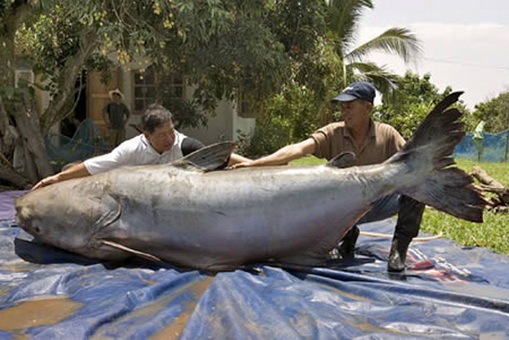 This Mekong Giant Catfish is the largest freshwater fish in the world. Being nearly nine feet long (2.7 meters) and as big as a grizzly bear, this huge catfish caught in northern Thailand is the largest freshwater fish ever recorded. In the eyes of scientist’s the Mekong Giant Catfish has taken upper position with the recorded capture of this huge 646LB specimen by local fishermen in 2005. 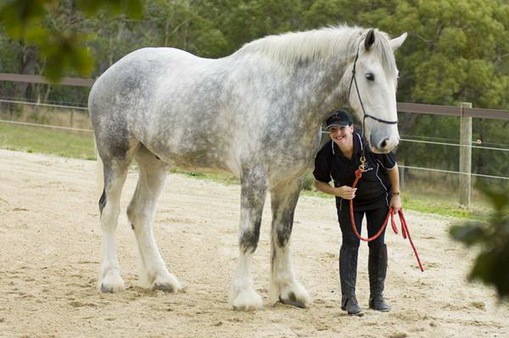 Noddy the Shire horse is a robust lad having might body. He weighs in at 1.3 tonnes. Noddy has just turned five and is no doubt the world’s tallest horse, standing 20.1 hands at the wither. His height is 81 inches, or 2.057m – puts him a full inch (2.5cm) taller than Tina, a Shire horse who officially listed in the Guinness Book of Records as the world’s tallest. 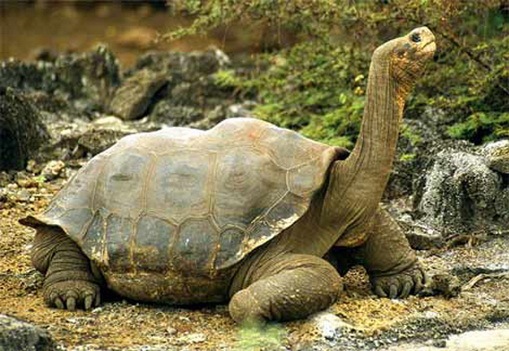 Though unusual, but real that among the remaining giant tortoises of the Galápagos Islands, there lives an old-timer which was a hatchling at the time of Charles Darwin’s famous visit in 1835. Giant tortoises are the long-lived of all vertebrates, averaging over 100 years. Records shows that the oldest ever lived was of 152 years. 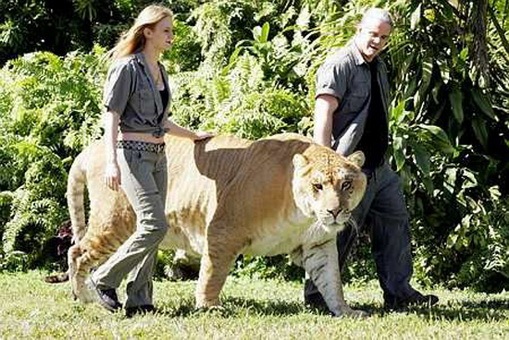 Jungle Island in Miami is home to a liger (a hybrid cross between a male lion and a female tiger) named Hercules, which is the largest non-obese liger. The liger is acknowledged by the Guiness Book of World Records as the largest cat on Earth, weighing in at 900 lbs. 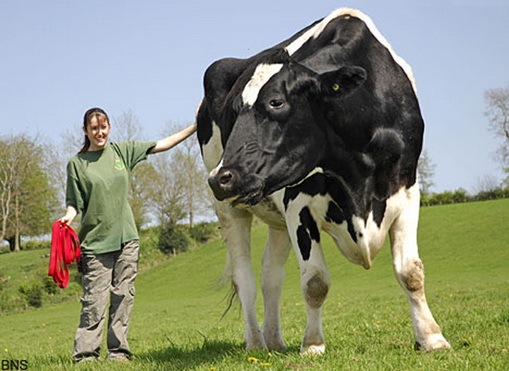 The name of this gentle giant is Chilli. This black and white spotted Friesian bullock weighs over a ton and can challenge a small elephant being of 6ft 6ins. Even being so giant Chilli grazes only on grass and enjoys the occasional swede treat. Chilli dwarfs most of the horses at the stable. 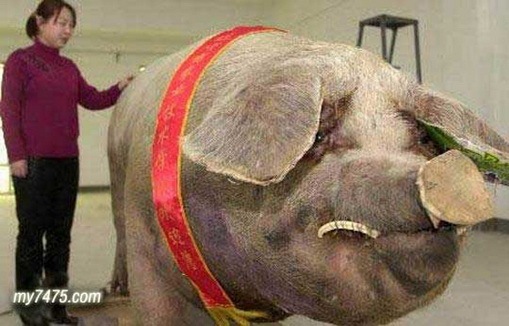 The Liaoning Provincial Agricultural Museum is appealing to the Guinness Book of Records to recognise a 900 kg (1984 pounds) pig which died on February 5 as the biggest pig ever. At its death the pig was 2.5 metres long and had a waistline of 2.23 metres and a tusk of 14.4 centimetres long. According to a farmer of Wafangdian city, the pig was only 5 years old. The pig received quality food all its life. 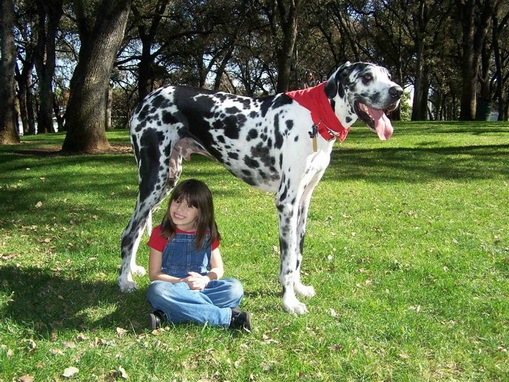 The biggest dog in the world might be Hercules, but according to the book of Guinness World Records Gibson is the tallest one. Gibson has even co-authored his very own book, entitled “Gibson Speaks.” The book gives insight in to the life and journey of the world’s tallest dog. 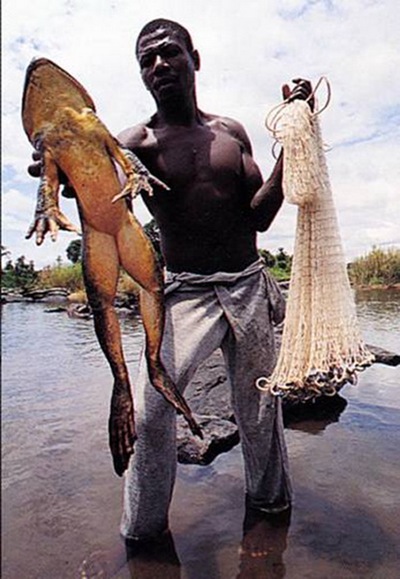 The goliath frog, Conraua goliath is the largest living anuran on Earth. Generally, it is found in fast-flowing rivers with sandy bottoms. This frog can grow up to 13 inches (33 cm) in length from nose to vent, and weighs up to 8 lb (3 kg). But, this creature has a comparatively small habitat range, mainly in West Africa (near Gabon). The number is decreasing because of habitat destruction and collection for the pet trade. 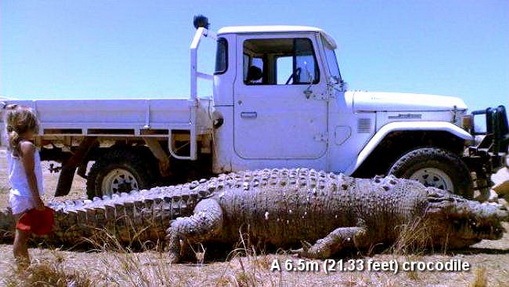 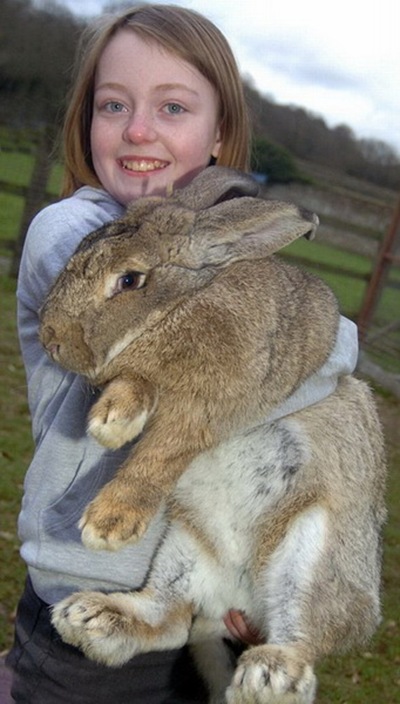 A Continental Giant rabbit, Amy, was four feet long and weighed a whopping three stone before her death in May 2009 and Ralph, one of Amys 32 babies and barely a year old, is already longer and heavier compared to his monstrous mum and weighs more than the average three-year-old child.