Sometimes, trips are remembered for experiencing something a little out of the ordinary. Urban landscapes and buzzing metropolises offer an interesting insight into a country's way of life, but delve a little deeper and you may just discover a side of the country seen by very few. 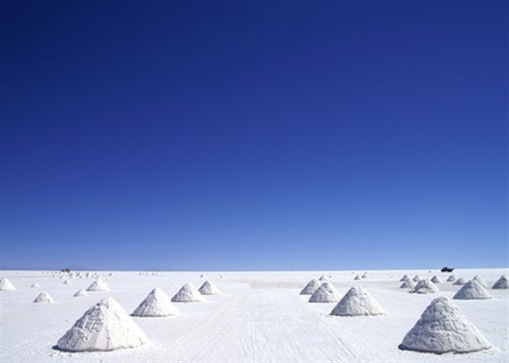 A blinding sheet of white awaits you at the Salar de Uyuni, the world’s largest salt lake, where you are in a simple world of blueness and whiteness, or even more bizarrely where seasonal waters can reflect the sky and dissolve the horizon.

The landscape here is simply awe-inspiring - miles and miles of dazzling salt flats interspersed by cacti covered islands - it all makes for an unearthly adventure. 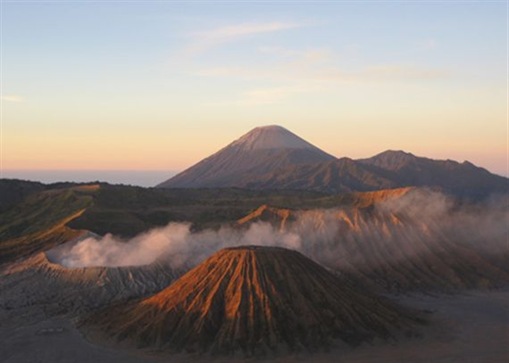 The Bromo Tengger Semeru National Park is found in east Java, Indonesia, and is home to Mount Bromo, one of the country's most iconic sights. This active volcano stands an impressive 2,392 metres above sea level in the middle of the protected Sand Sea plain and is best viewed at sunrise when the morning light casts an orange glow across the landscape.

A mix of barren, volcanic peaks and gravel plains makes the surrounding area of Mount Bromo particularly unusual and an absolutely unmissable part of any trip to Indonesia. 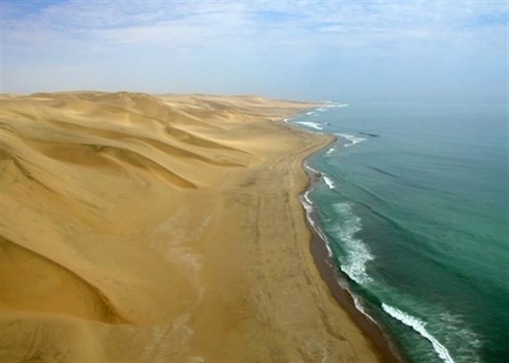 The Skeleton Coast is an aptly named barren area along the coast of Namibia, and although stark, is absolutely stunning. Rock formations, clay castles, reverberating dunes and gravel plains covered with ancient welwitschia plants can all be seen in abundance, making for a truly spectacular landscape.

Strong currents, treacherous fog and shifting underwater sandbanks ensured that many early explorers’ ships were wrecked here and they can still be seen now, many metres from the shore. 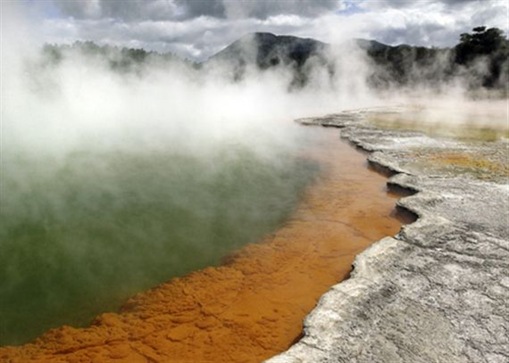 Rotorua is situated on the southern shore of Lake Rotorua on New Zealand's North Island. Throughout and around the town steamy mineral lakes, bursting geysers and bubbling mud pools release a pungent smell as hydrogen gas pours out of countless bores and ground fissures.

People have been bathing in the hot springs for centuries, believing the mineral-rich waters have health-giving properties and a soak in one of the many spa complexes is highly recommended. 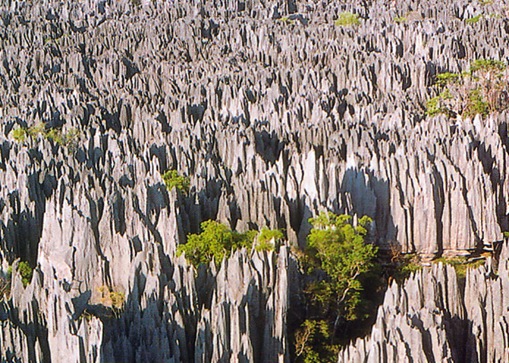 Described as a forest of rocks, the tsingy of Madagascar are sharp, needle-like limestone pinnacles that have been carved into the landscape by nature's elements.

The Tsingy de Bemaraha Strict Nature Reserve is located in the remote west of Madagascar and is home to birds as well as Madagascar's most famous resident: the lemur. Exploring the tsingy can be a challenging but very rewarding activity as you negotiate your way through this geological wonderland. 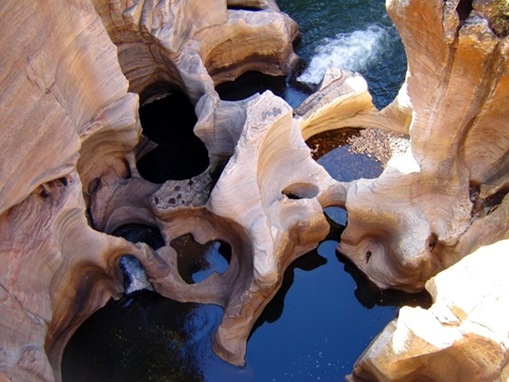 Named after one Thomas Bourke who accurately predicted gold in the area (although he never found any himself), Bourke's Luck Potholes are located in Mpumalanga, South Africa.

A natural feature created by swirling water erosion, these deep, cylindrical potholes mark the beginning of the Blythe River Canyon and are on of the most impressive geological sights in South Africa. Easily visited from White River or Hazyview, Bourke's Luck Potholes are not to be missed. 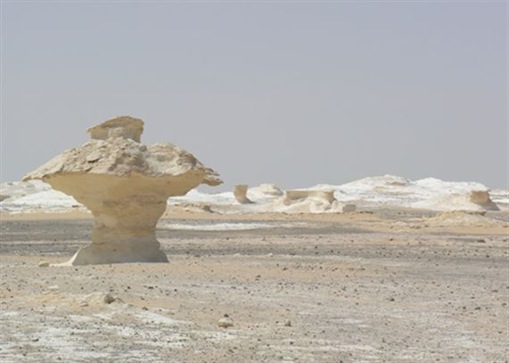 The white desert, or Sahara el Beyda, is situated approximately 30 miles north of the Bedouin village, Farafra in Egypt. Not suprisingly, the name comes from the cream coloured sand and chalk rock formations of the area, formed by the occasional sandstorm.

Visit this vast landscape by moonlight to truly appreciate the beauty of the area. 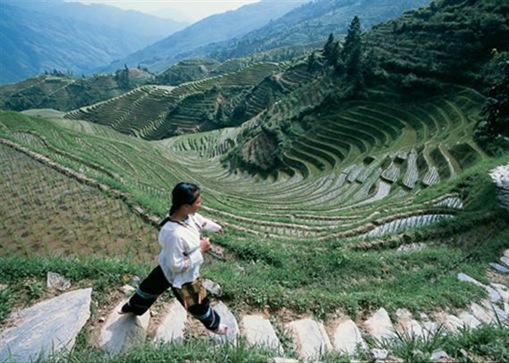 Dating back over 800 years, the terraces are built into the hillside and change seasonally, the best time to visit being late spring (May) and autumn (September). 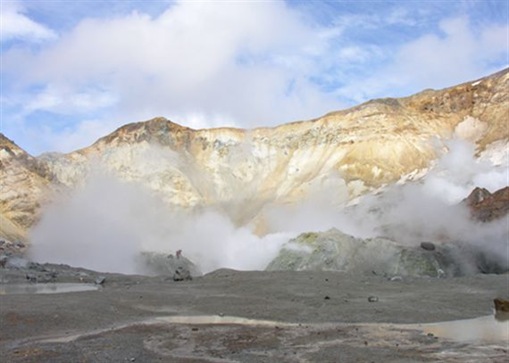 Kamchatka - The Land of Fire and Ice - an apt title for one of the world’s most remote, forbidding yet spectacular destinations.

This volcano-spined peninsula, jutting into the icy Bering Sea in Russia’s Far East, is home to native reindeer-herding peoples, huge grizzly bears and Steller’s sea eagle, all set to a seething backdrop of boiling hot springs and spouting geysers.