Some people just love having unusual pets -- perhaps for their cuteness or the fact that they're uncommon pets. Even Paris Hilton had her own unusual pet: the kinkajou she called "Baby Luv." Well, Baby Luv sent Hilton to the emergency room twice. So, a word of caution to Hilton and all those out there who want a "different" or potentially dangerous kind of pet: some of the following animals are not meant to be domesticated. 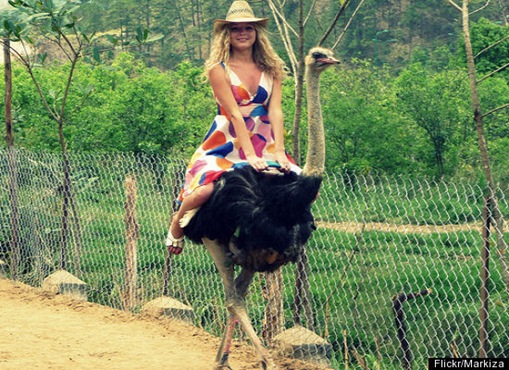 Although this girl seems to be doing just fine riding this ostrich, ostriches are known to be rather aggressive and their powerful kicks have been deadly. They're also fast runners, which doesn't help if you're getting chased. [Read More] 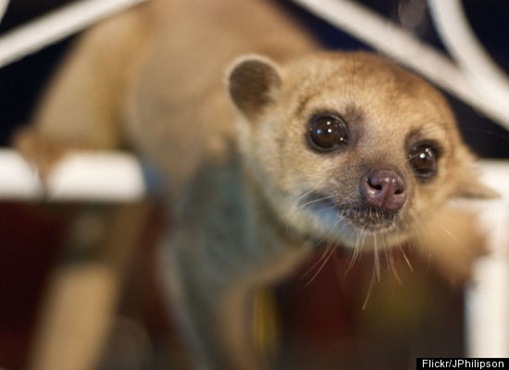 Looking like a cross between a monkey and a ferret, when provoked, this "honey bear" can aggressively scratch and bite. They're also a bit clinging. Baby Luv, Paris Hilton's kinkajou, bit and scratched her to the point where she had to go to the emergency room -- twice, in 2005 and then in 2006. 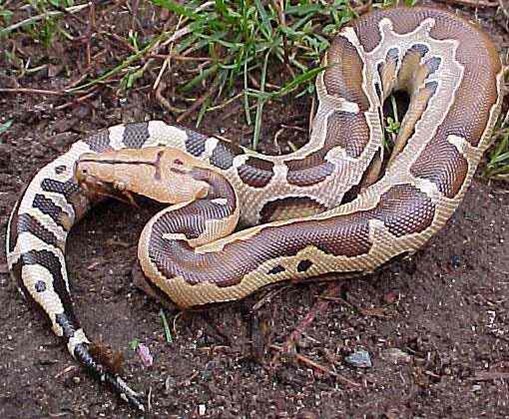 From Burmese pythons (pictured here) to boa constrictors, constrictor snakes can grow to be quite large and can kill adults easily by constricting them. They're also powerful biters. Finally, constrictors are excellent at escaping, so be wary of calling these snakes pets. 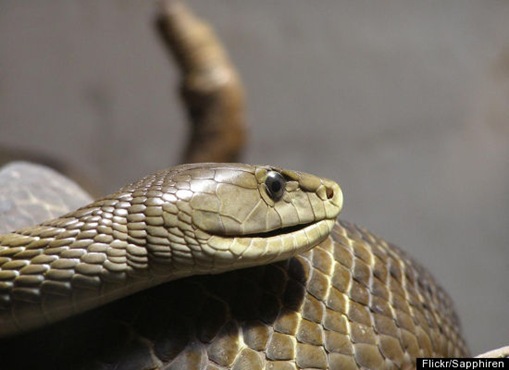 Even snake handlers get bit, so why should you risk owning one of these? The black mamba (pictured here), is the most venomous snake in the world and is responsible for a large number of human deaths a year. Before an anti-venom was established, their bites were capable of killing a human in 20 minutes. Skip the ego-boost of owning "the world's deadliest snake," since it could actually kill you.

5.Tiger (or any other big cat) 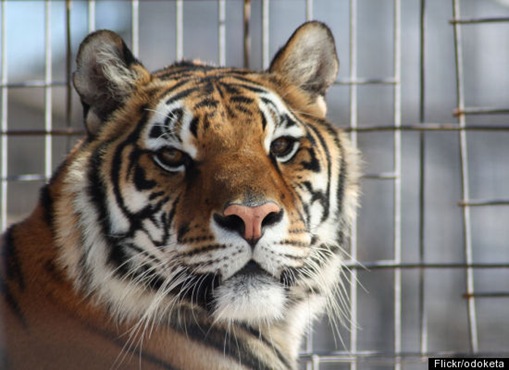 Although big cats can appear to not be overtly aggressive, they are natural-born predators, so it's hard to completely train that behavior out of them. From the man in harlem, New York who thought he could own a pet tiger to even trained professions like Roy Horn of Siegfried and Roy, Big Cats have been known to attack -- so they're just not meant to be pets. [Read More] 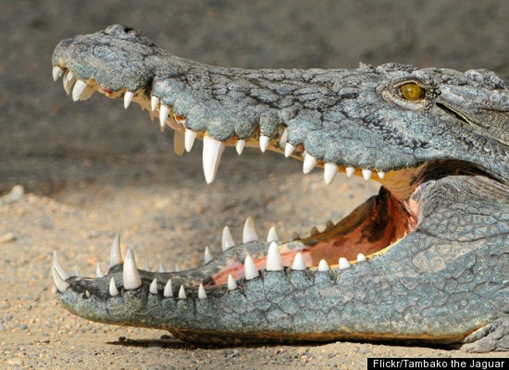 Have you seen their teeth? They're carnivores that can exceed six feet in size. 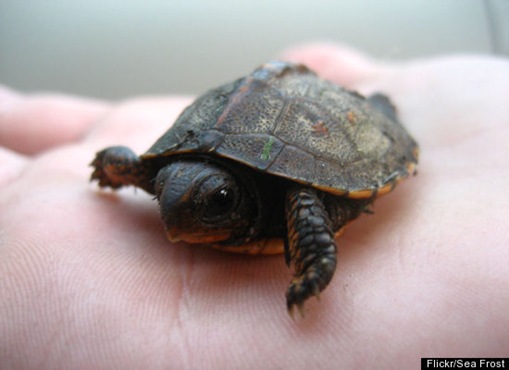 Yes, they may look cute. But, they can be carriers of salmonella. A reported quarter million cases of samonellosis occurred annually during the 1970s -- when there was a baby turtle pet craze. Children were the most affected by such outbreaks. [Read More] 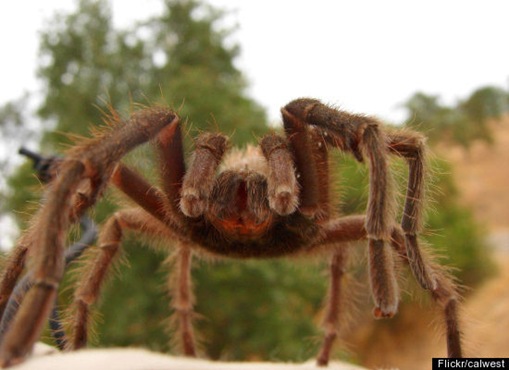 While tarantula (pictured here) bites are usually not deadly to humans (unless you're fatally allergic), their hairs cause intense itching, so they're not meant to be petted or regularly handled. Poisonous spiders include: the Redback Spider, Tree-Dwelling Funnel-Web Spider, Brazilian Wandering Spider, Brown Recluse Spider, and the Black Widow. [Read More] 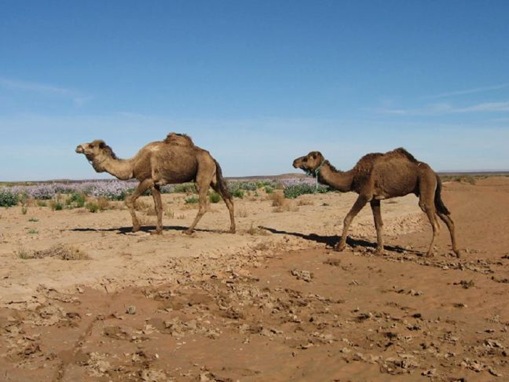