When you think about birds, you probably think of small, cute animals flying through the air, swooping down to reach their nest. Maybe you think of those “pretty” song birds in the morning. I, personally find them annoying. In any case, the image of a bird generally doesn’t produce anything terrifying.However, not all birds are cute, and not all of them are nice, so to speak. There are hundreds of birds that could attack a human, and do a lot of damage. Here is a list of nine most dangerous bird. 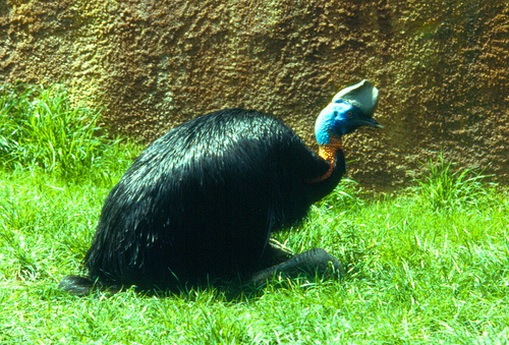 Cassowaries, an endangered species, are large, flightless birds that live in the rainforests, woodlands and swamps of Australia. Cassowaries are unpredictable, aggressive and are known to kick up their large, clawed feet. Their kicks are capable of breaking bones, and their claws have been likened to daggers. 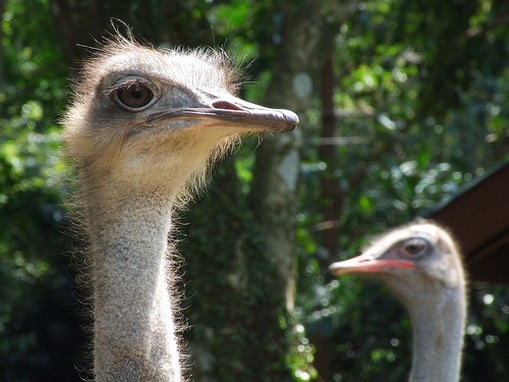 Ostriches are suspicious, skittish and can be dangerous. They're the largest living bird (they can reach over 9 feet tall and 350 pounds) and they can outrun you (a steady 30 miles an hour for 10 miles straight). Like the cassowary, they have strong legs (their kick can kill a hyena) and sharp claws. 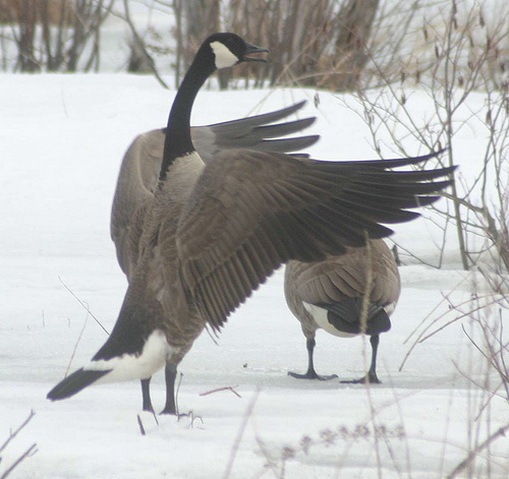 Canada geese are very aggressive and, particularly if you (purposely or inadvertently) come near their nests or young, they may chase you away and even bite you. 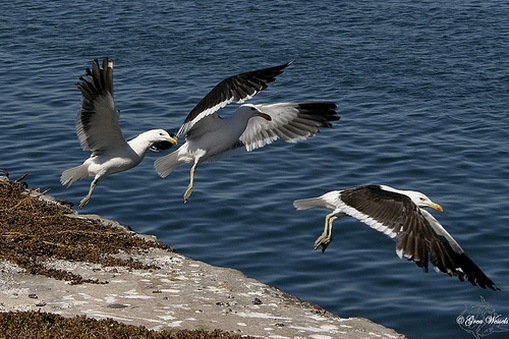 Seagulls are extremely aggressive and are known to attack and even peck at people's heads to protect their nests and young. In fact, in Britain people have been forced to carry umbrellas to avoid the attacks, at least one woman was taken to an emergency room with deep beak wounds to her head, and a pet dog was killed by the birds. 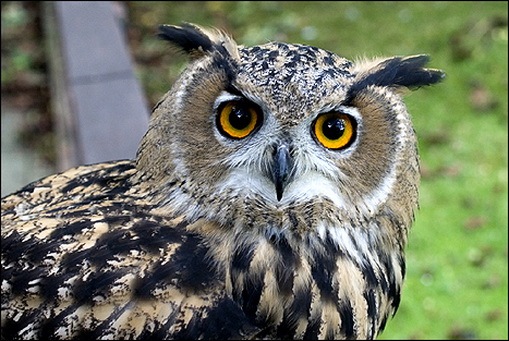 Owls are raptors, or birds of prey, and they use their talons and beaks to kill and eat their catch. In a closed space, or if the bird was scared or agitated, it could cause serious harm to you. 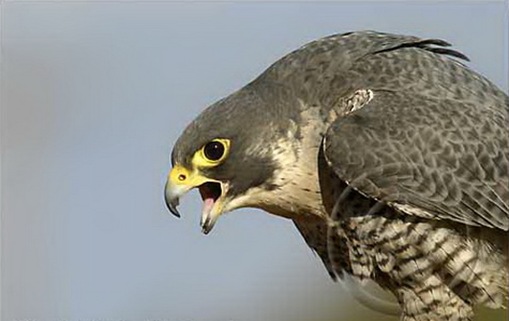 Also birds of prey, the sharp talons and beaks that hawks and falcons use to hunt, along with their quick speed and agility, pose serious dangers to humans, even if the birds are just babies (falcons' beaks are also specially configured to cut through the spinal cords of their prey). 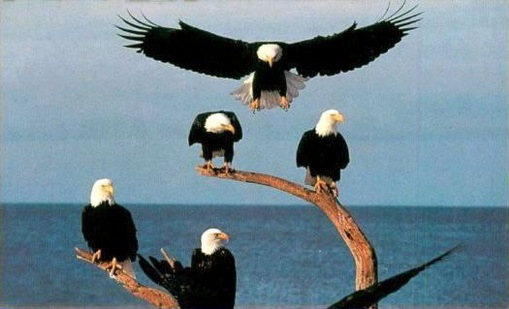 Eagles are strong (strong enough to carry away something that weighs four pounds), aggressive birds, and although they don't pose much of a danger to humans in the wild, in a closed space their beak and talons could easily harm a human. (FYI, they can eat about a pound of fish in just four minutes.) 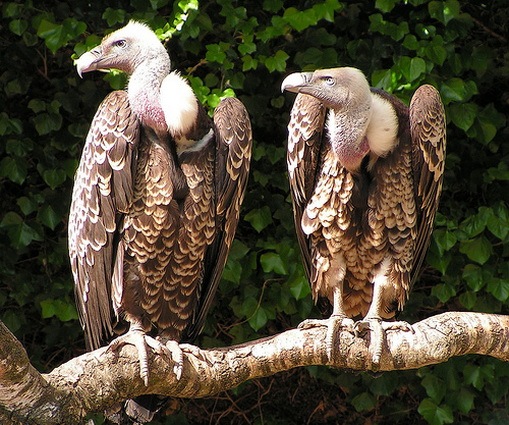 If cornered, a vulture (many species of which are now endangered) may hiss or make a low grunting sound at you. They, of course, also have sharp, hooked beaks that can tear meat, along with excellent eyesight. 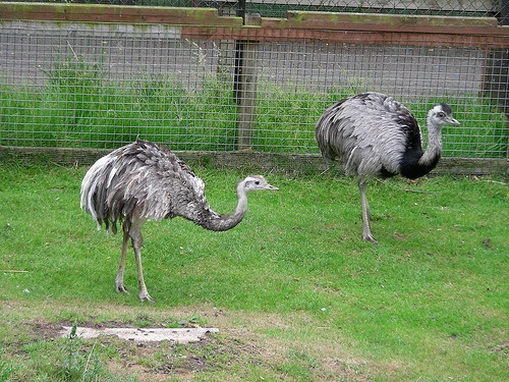 The rhea, native to South America, is a large, flightless bird that can grow to be 60-80 pounds. Though smaller than ostriches and not as aggressive as cassowaries, rheas have heavily muscled legs, hard spurs on their feet and their kicks can bring a force of 800 pounds per square inch.