The Seven Wonders of Russia

As a response to Europe’s “Seven Wonders of the World” list, which didn’t include any Russian sights, Russia organized a national contest to select the seven most beautiful destinations the country has to offer. Almost 26 million people went online and voted for their favorites since the contest started in autumn 2007 and the final results were revealed on June 12 of this year.

The “Seven Wonders of Russia” contest had several stages, after the first one 49 national locations were chosen and after the second one only 14 remained. Finally the people chose the places they thought best represented their country’s beauty. Officials say they hope this event raises attention to the need of protecting the country’s historical, natural and cultural treasures.

Here are the Seven Wonders of Russia:

This lake is situated in Eastern Siberia and considered to be the deepest lake in the world as well as the biggest freshwater tank on the Earth. It is 1500 meters deep (~5000 feet). Look how clean the water is. The view is really enthralling. 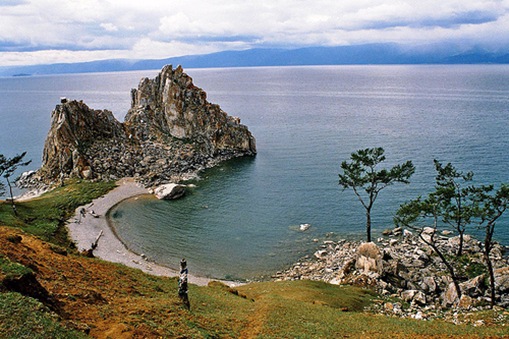 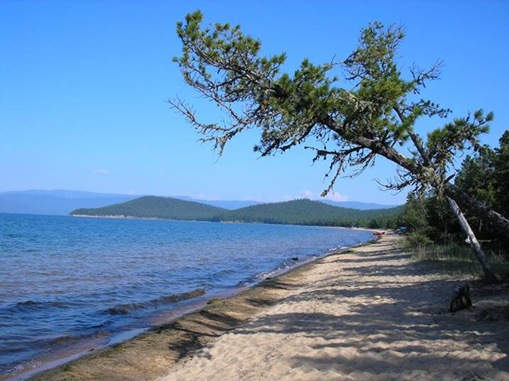 2.Valley of the Geysers

The landmark is located on the Kamchatka peninsula and comprises of hundreds living geysers. The place is in the list of UNESCO World’s Heritage. 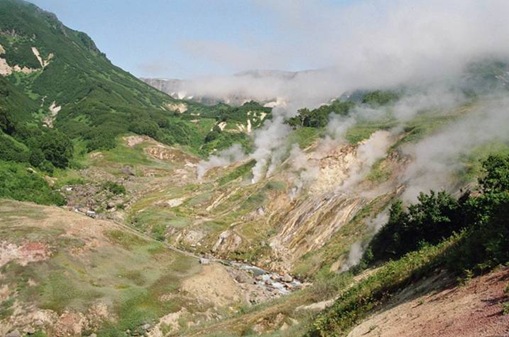 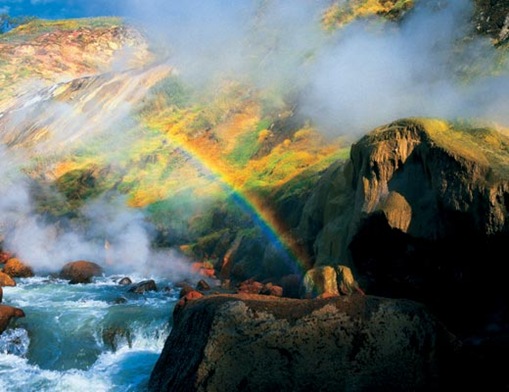 This memorial of huge sizes was built in the end of 50’s to pay the tribute to the memory of those people who were killed on their duties during the WWII. The monument is in Guinness Book of World Records as the highest monument at that time. The woman symbolizes Russia and is two times higher than Statue of Liberty with 85 meters high (~280 feet.) 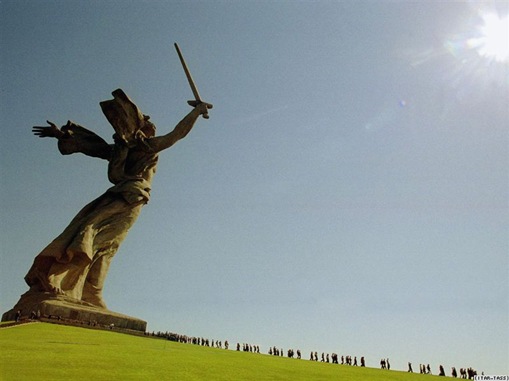 The place was built to the order of Peter the First in the beginning of 17-th century and is situated nearby Saint-Petersburg. It is considered to be the top tourist attraction in the whole Russia. 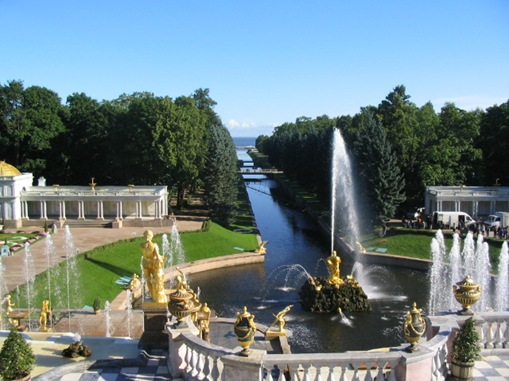 No comments, folks. That’s just a classic of the genre. 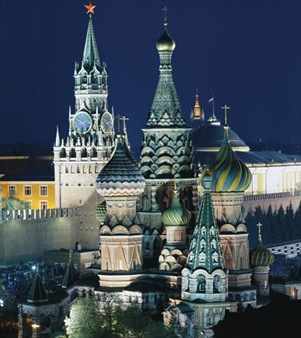 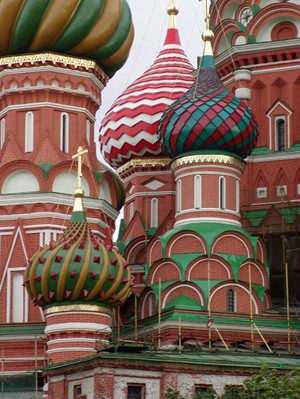 6.Poles of the Komi Republic

No one knows how long ago they were created, but for sure scientists know that only nature could create such a thing. Estimated age is 200 million years and their height is 42 meters at most (~140 feet.) 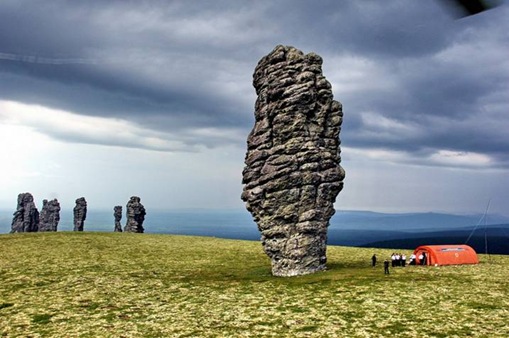 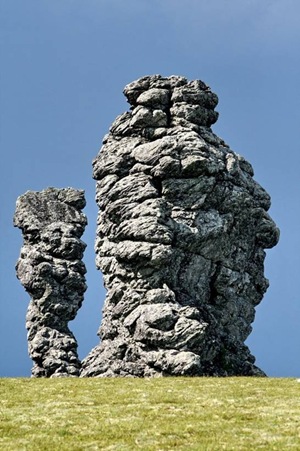 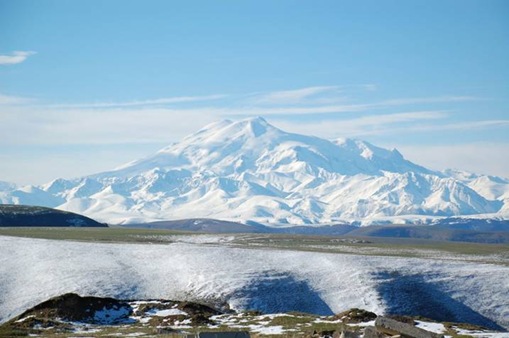 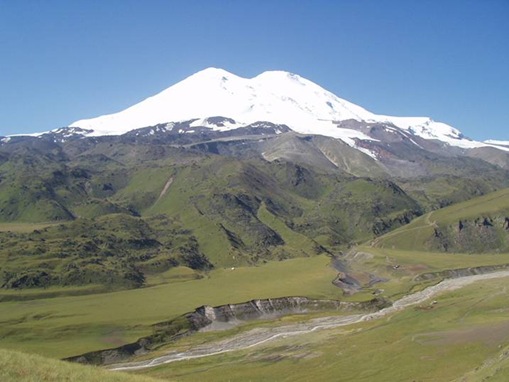