Not all dinosaurs (or archosaurs, or pterosaurs) sported the same plain-vanilla body plans. Some of these creatures stood out even by the bizarre standards of the Mesozoic Era, with strange adaptations that continue to puzzle paleontologists to the present day. Here’s a list of the 10 weirdest reptiles ever to walk (or crawl, or fly) the earth 100 million years ago. 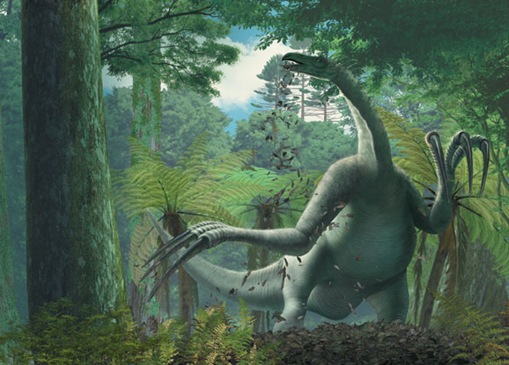 Kind of like Big Bird crossed with Count Dracula, Therizinosaurus was a large, bipedal theropod with a squat trunk, a long neck, a tiny head, and a trio of three-foot-long claws on each of its hands (hence its name, "reaping lizard"). Despite its fearsome appearance (which may or may not have included brightly colored feathers), Therizinosaurus is believed to have been a strict vegetarian, or at worst an insectivore. More about Therizinosaurus 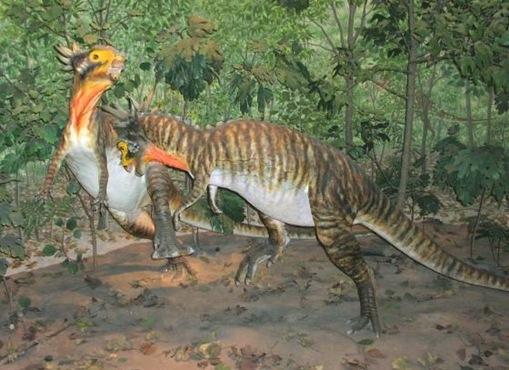 Its name--which can be roughly translated as "horned demon from the river of hell"--is a good indication of Stygimoloch's weirdness quotient. This pachycephalosaur had the most elaborate head ornamentation of any dinosaur of its kind, which the males presumably used to duel with each other for the attention of females (who clearly were most attracted to the ugliest males). More about Stygimoloch 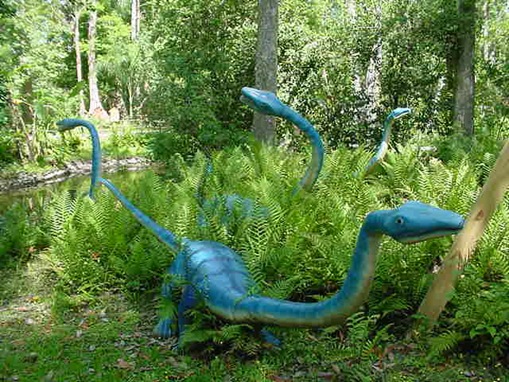 Not technically a dinosaur, but an archosaur, Tanystropheus is the closest nature has ever come to evolving a living fishing pole. This Triassic reptile's neck was over 10 feet long, compared to only five feet for the rest of its body; experts can only conclude that Tanystropheus made its living by perching on riverbanks and extending its head into the water, where it snagged unwary fish. More about Tanystropheus 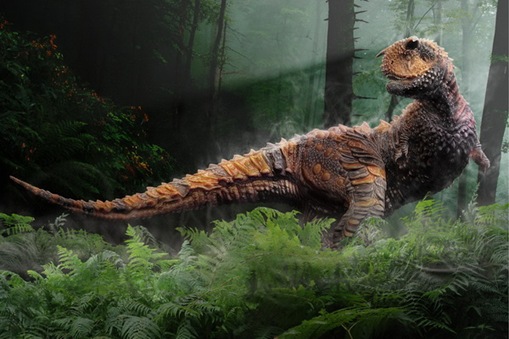 Everyone likes to make fun of T. Rex's arms, which look like they belong on a dinosaur one-tenth its size. But the nubbinlike arms and hands of Carnotaurus make T. Rex look like an Olympic swimmer: this may be the closest nature has ever come to rendering a reptile's hands completely extinct (with the obvious exception of snakes, of course). More about Carnotaurus 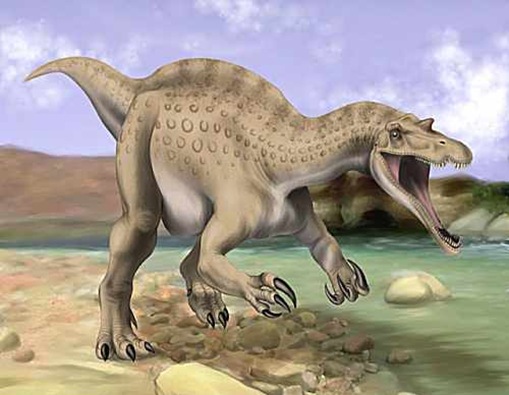 Evolutionarily speaking, dinosaurs and crocodiles both branched off from archosaurs at the end of the Triassic period, and thereafter maintained fairly distinct lifestyles. Suchomimus looked like a bizarre hybrid of these two families: this theropod had the body of a carnivorous dinosaur, but the long, narrow, toothy snout of a crocodile (which it presumably used to snatch fish and small lizards out of lakes and rivers). More about Suchomimus Every dinosaur rule has at least one exception, and Brachytrachelopan is the exception to the rule that all sauropods had equally long necks and tails. This herbivore's neck was almost comically short compared to more famous relatives like Diplodocus and Apatosaurus, most likely because Brachytrachelopan evolved not to nibble the tops of trees, but waist-high underbrush. More about Brachytrachelopan

Most of the pterosaurs of the Mesozoic Era were characterized by their long, narrow, dangerous-looking beaks. Not Jeholopterus, though, whose beakless, double-fanged head resembled that of a large tabby. Even more weirdly, some paleontologists speculate that Jeholopterus was the Jurassic equivalent of a vampire bat, biting the flanks of large sauropods and sucking their blood. More about Jeholopterus 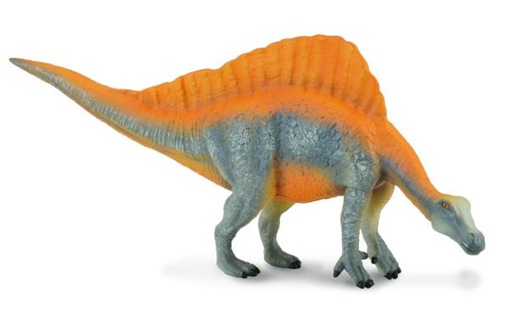 Experts still aren't sure what to make of the spines that jutted out of this ornithopod's backbone: some think they supported a thin sail of skin, akin to that of Spinosaurus, while others speculate that Ouranosaurus sported a camel-like hump filled with fatty tissue. The latter is a distinct possibility, especially since this dinosaur seems to have led a very camel-like existence in parched regions of northern Africa. More about Ouranosaurus 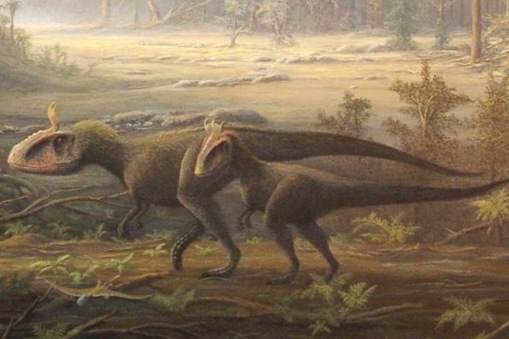 Cryolophosaurus makes the top-10 weirdness list on two accounts: first, it's one of the few dinosaurs ever to be unearthed in modern-day Antarctica, and second, the decorative crest atop its noggin was oriented from side to side, rather than from front to back. This made Cryolophosaurus look like it was sporting a 1950's hairdo, hence its informal name, "Elvisaurus." More about Cryolophosaurus 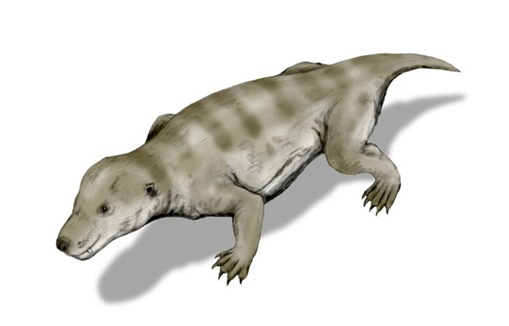 As therapsids go, Thrinaxodon wasn't especially strange; it's included on this list because its weirdness is typical of therapsids in general. From all the available evidence, this "mammal-like" reptile (which lived alongside the earliest dinosaurs) sported a coat of fur, a black, wet nose, and probably a warm-blooded metabolism. Paleontologists think it looked a bit like a modern badger. More about Thrinaxodon