All of us have seen some animal or the other in our lifetime. But what about those animals that we’ve never seen simply because they existed before us or became extinct? This is the Top 10 Most Amazing Extinct Animals. 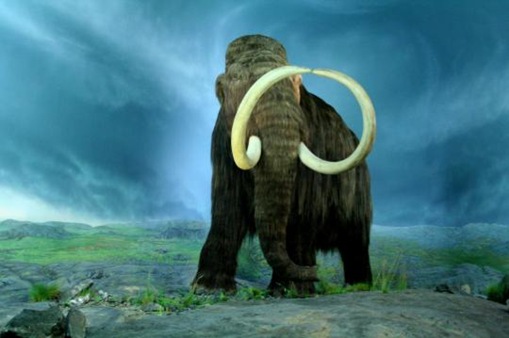 Mammoths are hairy elephant-like animals, with sloping back, huge curved tusks up to 3.5 m. long, tiny tail, a large shoulder hump, unique teeth and small ears. They were adapted to cold weather, and lived during the ice age. Woolly Mammoths lived from about 2 million years to 10,000 years ago, that was 65 million years after the dinosaurs went extinct. They lived throughout the world. 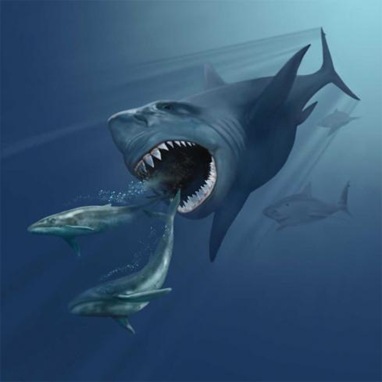 During its 25-million years, Megalodon was distributed nearly world-wide. Megalodon is a very large shark/dino shark with fossil teeth, they’re sized would have been 40-100 feet long or even more. They are known from South America, North America, Africa, Asia, Australia, New Zealand and New Caledonia. They lived during Miocene era. 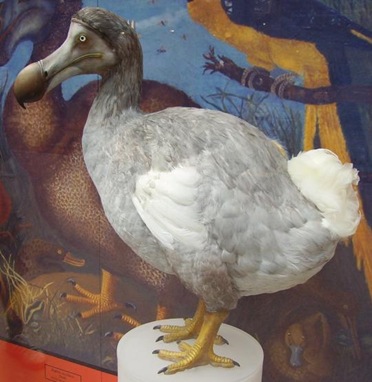 A flightless bird from islands in the Indian Ocean with a black fluffy down and feathers, greenish yellow bill and black feet and related to pigeons and doves. They’re weight ranged according to reproduction periods and seasonal diets. Dodo birds are now extinct and have died out around 1691 AD. 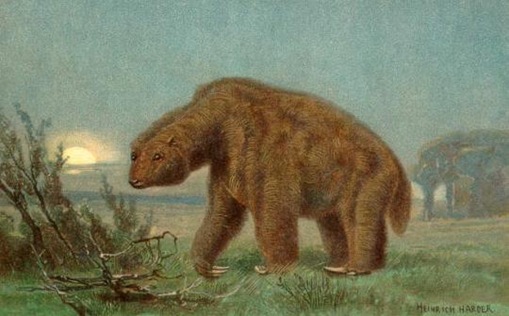 A giant sloth that lived during the ice age. 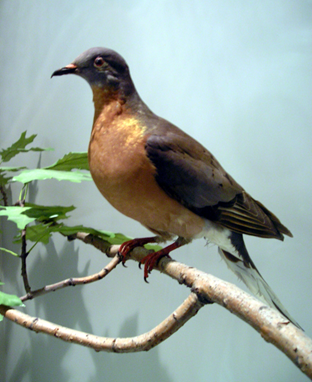 Passenger Pigeon is the most abundant bird species on earth. Their extensive winter roosting grounds along river bottoms in the Southern Appalachians are recalled in the names of two rivers, the Pigeon and the Little Pigeon. 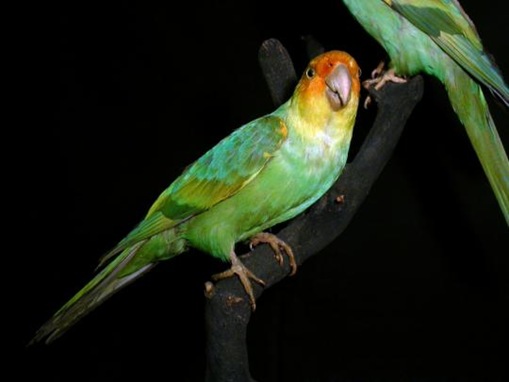 Carolina Parakeet is the only member of the parrot family native to the eastern United States. Carolina Parakeet is a large colored bird, about thirteen inches long, with a yellow head and neck and orange cheeks and forehead, mostly bright green in color. 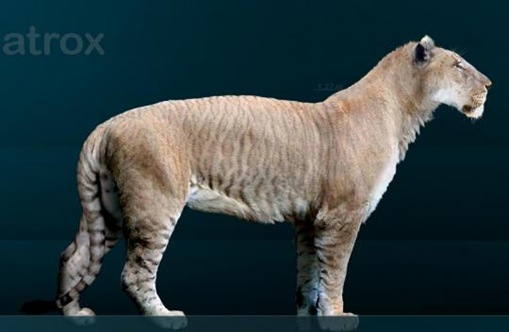 This cat was about 1/4 larger than the African lion, even bigger than the Siberian tiger. It lived from 25,000 years ago to 10,000 years ago in North America. Fossil evidence indicates it had the most highly developed brain of any known cat. 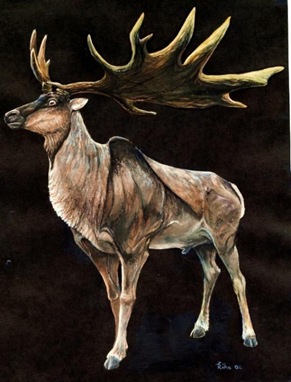 The Irish Deer, was the largest deer that ever lived. The Giant Deer is famous for its size. It lived in Eurasia, from Ireland, during the Late Pleistocene and early Holocene. 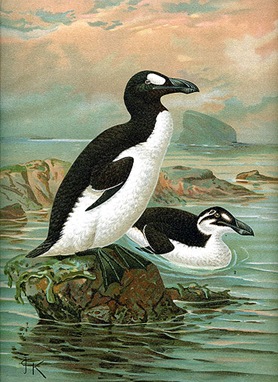 The Great Auk stands about 75 centimetres or 30-34 inches high and weighing around 5 kl. It was from the Atlantic. The only species in the genus Pinguinus, flightless giant auks, survive until recent times, but is extinct today. It was also known as garefowl, or penguin. 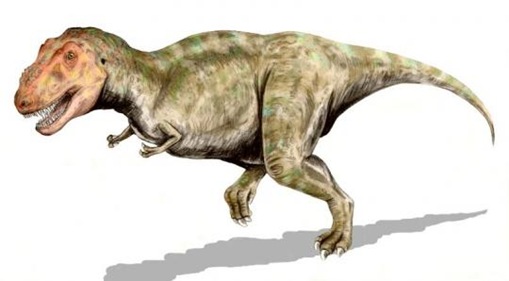 Tyrannosaurus Rex: measuring up to 43.3 feet long and 16.6 ft tall, the estimated mass that goes up to 7 tons. It was one of the largest land carnivores of all time.