Top 10 Amazing Bridges Around the World

Hearts are connected to each other through relations and emotions and bridges connect one place to another place. Here you will know about some bridges that makes you wonder. 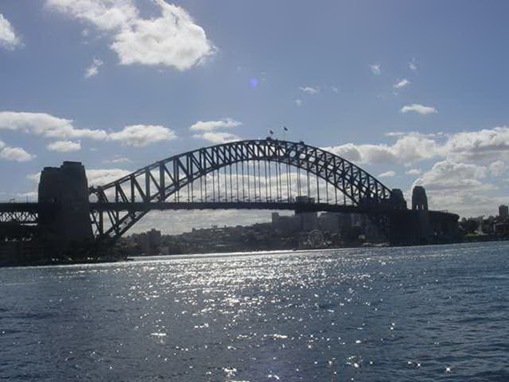 Sydney Harbor Bridge and the opera house are the places that makes Sydney famous. Sydney Harbor Bridge offers a fascinating view of harbor and connects central district to northern part. This bridge was opened in 1932. You can climb the bridge in daylight and at night time. 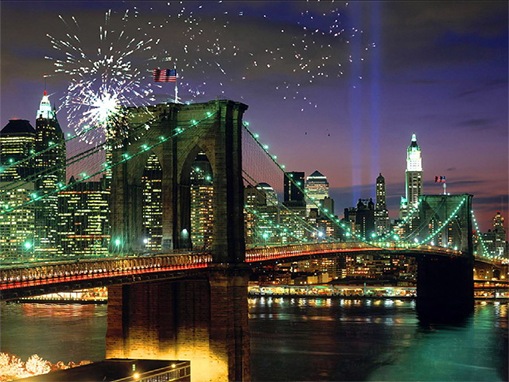 Created in 1883, this bridge connects Manhattan to Brooklyn and is located in USA. This bridge is a sign of romance and love, that is why many Hollywood movies have been pictured on it. A wide pathway is available for the walkers, in center of it. 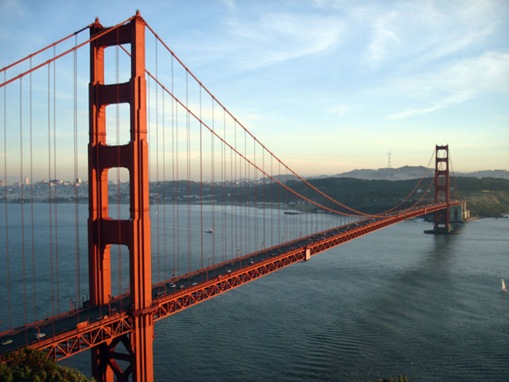 From 1933 to 1937, Golden Gate Bridge was constructed along the Golden Gate. It connects San Frisco to Marin County. You can walk on it during the daylight, with a walk of about 1 hour, but try to walk in a clear sunny day. 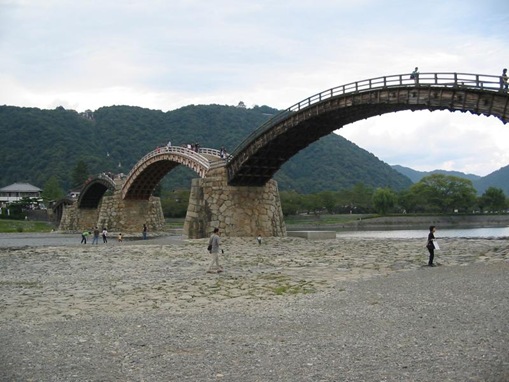 A wooden bridge located in Iwakuni, reminds us of the history. It was built in 1673. It is located over Nishika River. It was destroyed many times by heavy floods and was reconstructed again and again. 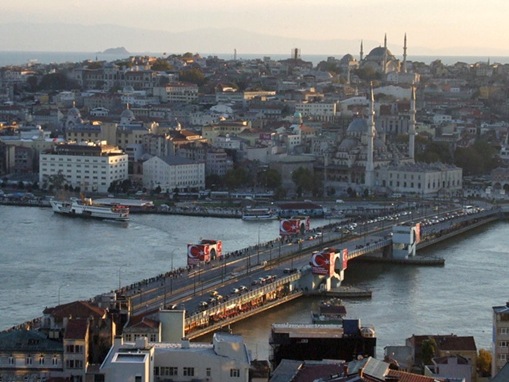 Located in Istanbul, Galata Bridge was designed in 1505 but constructed in 1845. In 1863, it was replaced by another bridge made up of wood. Third one was completed in 1875 and fourth in 1912. During 1994, it was damaged by fire then again reconstructed. 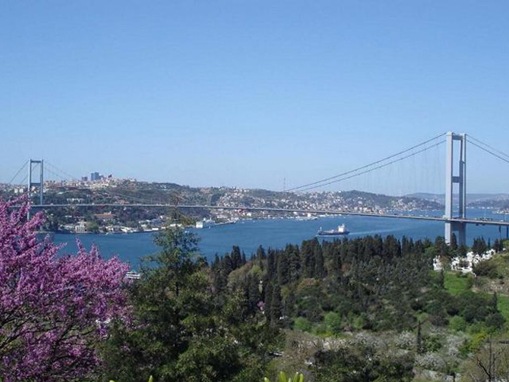 Bosphorus Bridge connects Asia to Europe and has 8 lanes in it. An emergency lane is followed by a sidewalk lane. For traffic there are three lanes on each side. 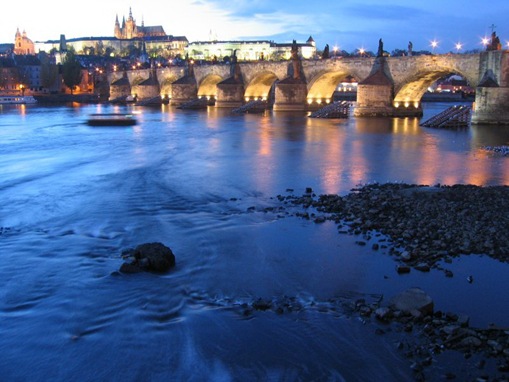 Charles Bridge located at river Vltava in Prague, having 3 towers, was built to provide link between the Old Town and the adjacent areas. It is filled up with tourists, vendors and musicians. For a batter fun just walk on it when the sun is about to set. 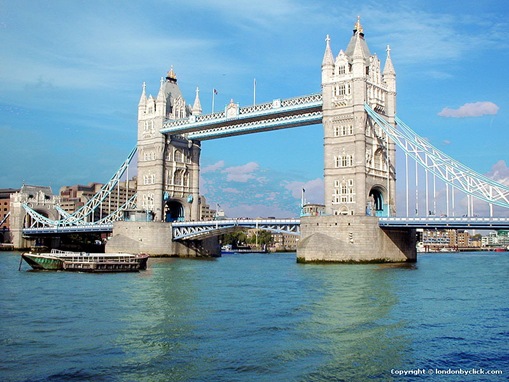 Don’t confuse it with London Bridge. Tower Bridge is a symbol of British Empire and was constructed in 1886, over a period of 5 years. It was constructed to develop relationships and trade between East End and London. 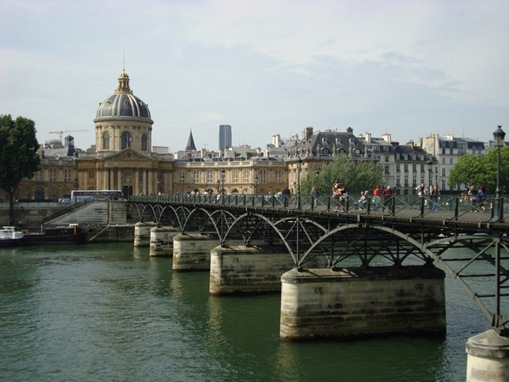 Pont des Arts, a steel bridge, that spans river Seine was constructed in 1804. in 1976 some faults were detected by experts, and reason was the damage due to world war 1 &2. So in 1984, an initiative was taken to construct it again. 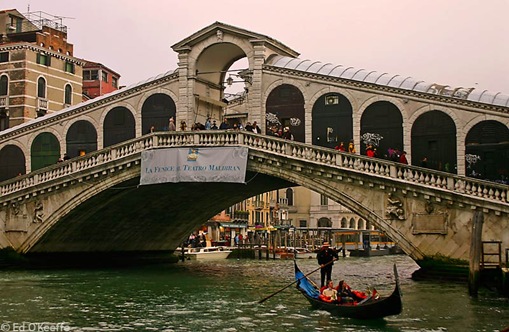 Rialto Bridge, is a historical bridge constructed in 1181 and was replaced by a wooden bridge in 1255. During 15th century, shops were constructed along both sides of bridge. It collapsed several time form 1444 to 1524.