Home / Animals / Most Dangerous Dogs in the World

Most Dangerous Dogs in the World 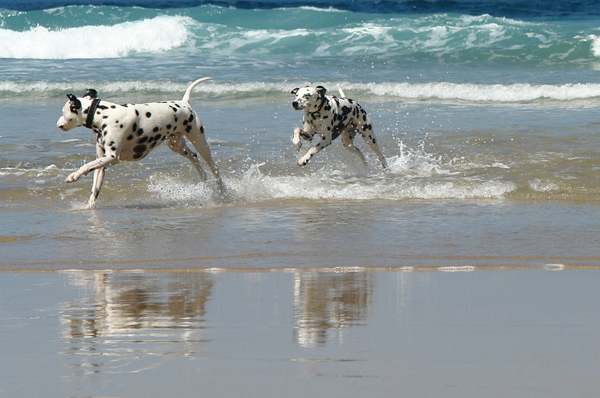 This breed is distinguished by intelligence and perfect memory, independence and survival instincts. Sometimes Dalmatians can be aggressive towards people.
9. Boxer (Weight: 50-70 lbs.) 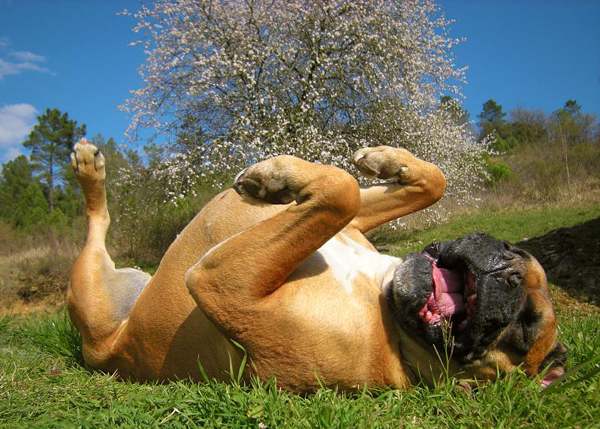 These dogs are intelligent, frisky and full of energy. It is not so easy to train them as they are self-willed breed. In addition, boxers are not typically aggressive by nature.
8. Presa Canario ( Weight: 80-115 lbs.) 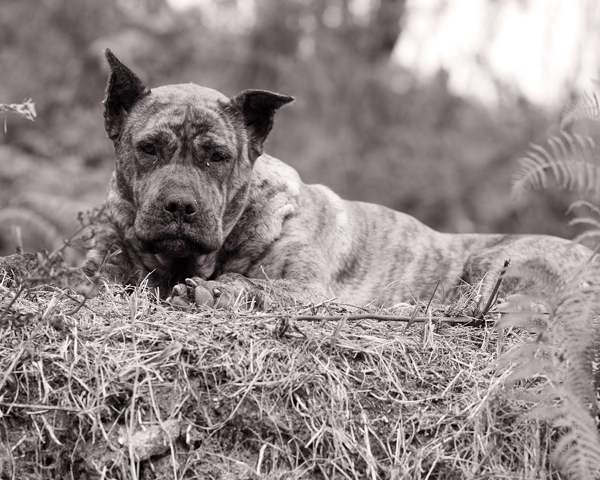 It is well known that an attack of this guard dog can bring to the death any prey. One of the main features of this dog is fearlessness, huge power and man-stopping ability.
6. Doberman Pinschers (Weight: 65-90 lbs.) 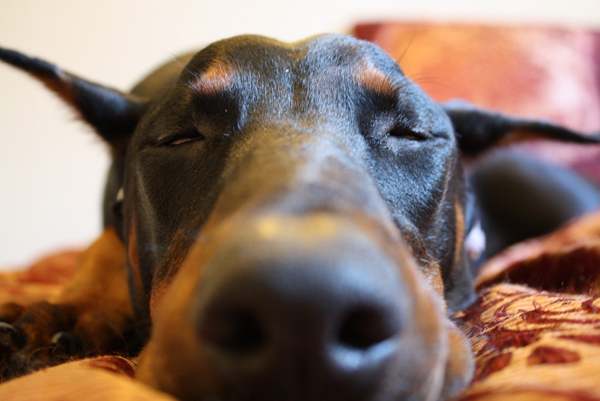 Doberman Pinschers are famed by such features as alertness, intelligence and loyalty. Therefore they are considered to be one of the best guard dog breeds. The dog usually attacks only in case its family is in danger or when being provoked.
7. Chow Chow (Weight: 50-70 lbs.) 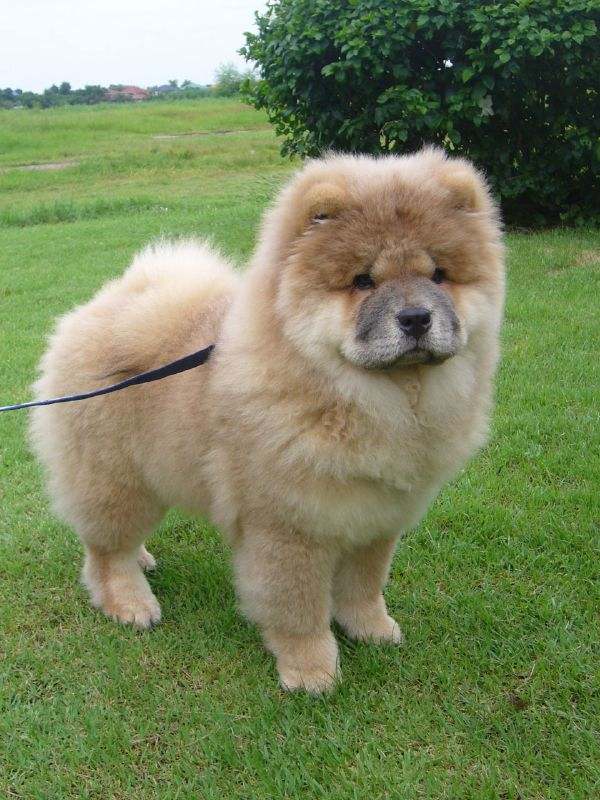 The Chow Chow seems to be distant and independent, however they require staunch attention. If badly bred they can become aggressive dogs.
5. Alaskan Malamutes (Weight: 75-100 lbs.) 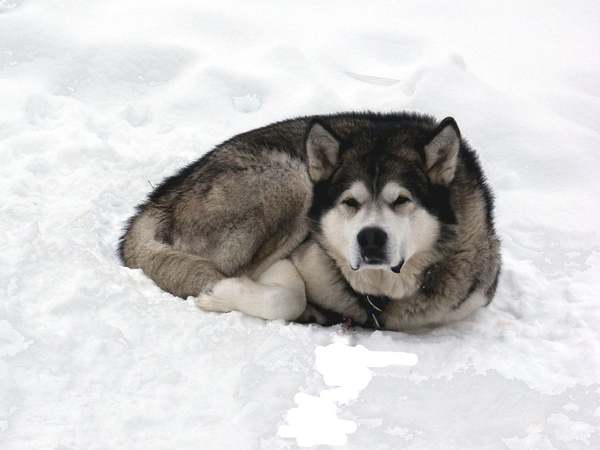 This breed requires a lot of exercises to be happy as being bored they become disobedient. On the whole their characteristic features are energy and activity.
4. Huskies (Weight: 44-66 lbs.) 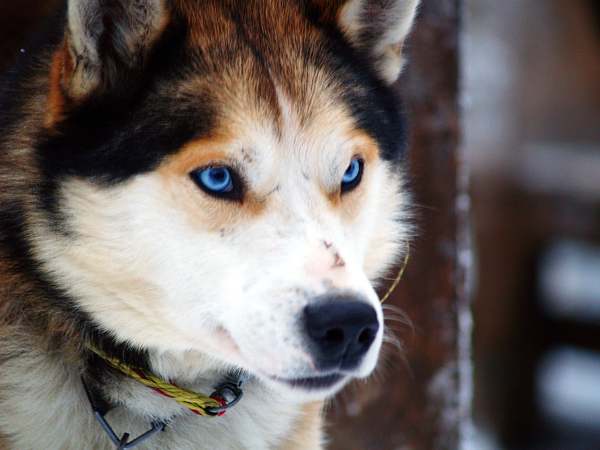 Despite of their energy and intelligence this breed is not regarded a good guard dog. It is caused by its kind temperament and personality characteristics. However it should be marked that between 1979 and 1997 fifteen fatal cases were caused by huskies.
3. German Shepherds (Weight: 70-100 lbs.) 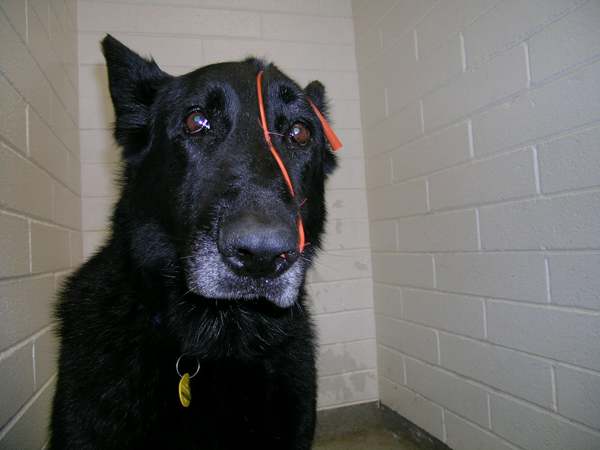 This breed of dogs is known as a smart and vigilant one. As German Shepherds proved to be confident and fearless local authorities such as the police K-9 unit use German Shepherds as a police dog.
2. Rottweilers (Weight: 100-130 lbs.) 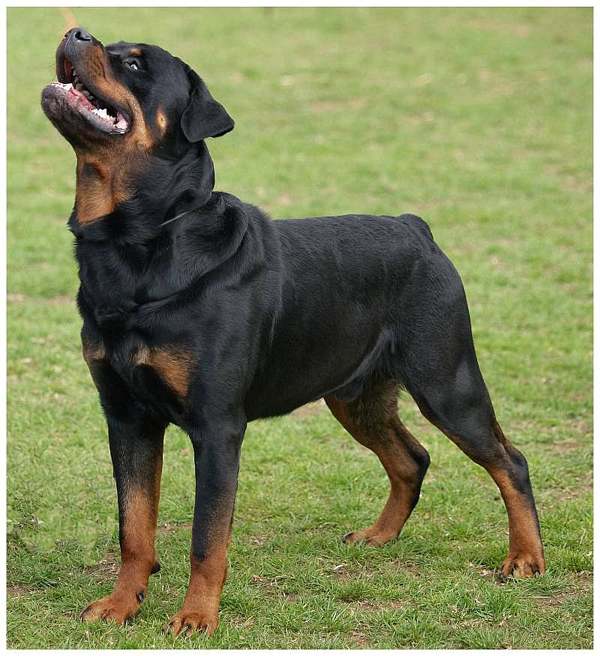 Due to their intense territorial instinct these dogs are very aggressive. Rottweilers are commonly used as guard dogs.
1. Pit Bulls (Weight: 55-65 lbs.) 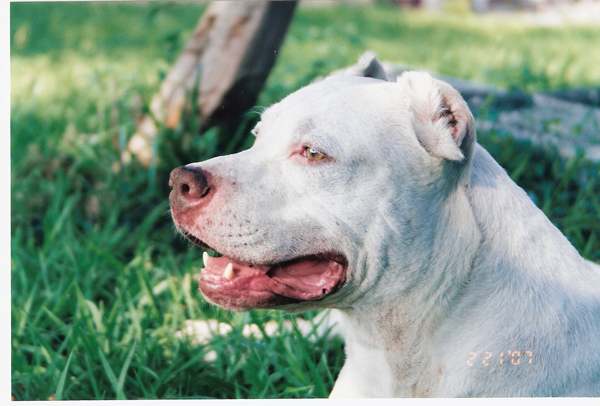 Pit bull is one of the most brave and dauntless dogs that usually takes on any opponent. Therefore they take part in dog fighting. It is common knowledge that this dog breed can even mangle the human to death as pit bull locks its jaws onto the booty until it is dead.
- For each US dog bite fatality there are about 670 hospitalizations and 16,000 emergency room visits, 21,000 other medical visits (office and clinic), and 187,000 non-medically treated bites
- 46.1% (nearly half) of dog bite injuries were triaged in emergency rooms as "urgent-emergent"
- Dog bites are the second highest reason why children seek emergency treatment
That's about 60,000 bites per fatality and that information is dated. It is reported today that a US citizen is bitten by a dog every 75 seconds.