Whether you plan to explore the ins and outs of Europe or wish to choose one of the most visited travel destinations in the area, there are plenty of deserving selections to consider. Depending on your personal preferences, you never know when you will happen upon the artistic pulse of the continent or one of the best natural landscapes in the region. In Europe, many worthy locations provide a vacation never to forget with some of the top destinations found below: 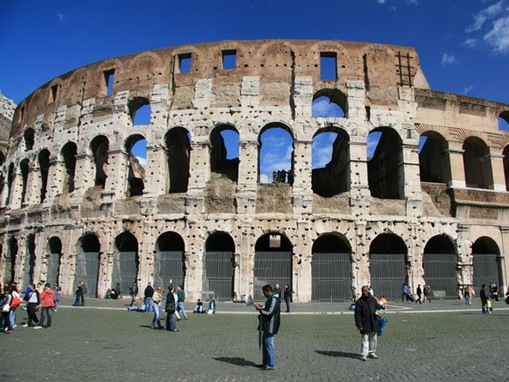 "When in Rome, do as the Romans." That classic advice leads to a wealth of options: Should you follow Augustus and Caesar, whose Rome is filled with spectacular ancient structures? Or Michelangelo and Da Vinci, whose city invites artistic pilgrimage? Maybe you'll discover the Rome that enchants lovers and sightseers alike? Rome encompasses all this and more. Explore the seven hills, stop for an espresso by the Spanish Steps, sip a Chianti in a hidden piazza. The many charms of Rome await. 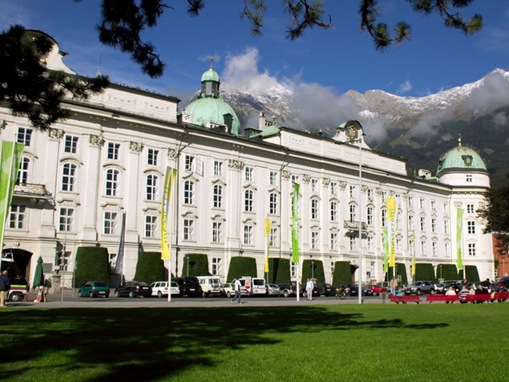 Coveted by empires and republics throughout its history, Innsbruck was the seat of the imperial court of Maximilian I by the end of the 15th century. Trams make getting around the city quick, efficient and cheap. Explore the Tyrolean capital's history at Archduke Ferdinand II's 10th-century Schloss Ambras, the Tyrolean Folk Art Museum, the grand 15th-century Imperial Palace and Maximilian I's famous Golden Roof. One of Europe's most idyllic cities, Innsbruck is nestled in the heart of the Alps. 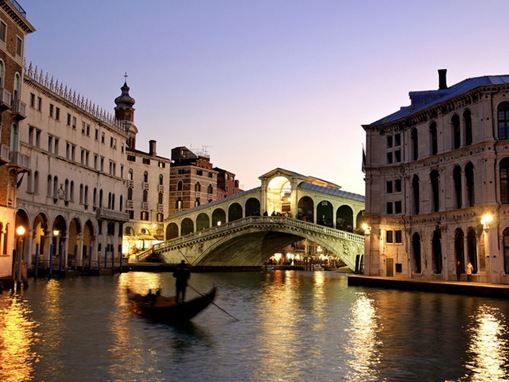 Venice makes you a believer in fairy tales. Cars are banned, so the only way to get around the 1,500-year-old city is by foot or by water. From these vantage points, you'll be awed by the magical beauty. La Serenissima, "the most serene one," is filled with palaces and art, fine shopping and excellent food. Relax in Piazza San Marco, visit the basilicas, drink a bellini at Harry's Bar and wander the alleyways and bridges. Consider an off-season trip to have more of the city to yourself. 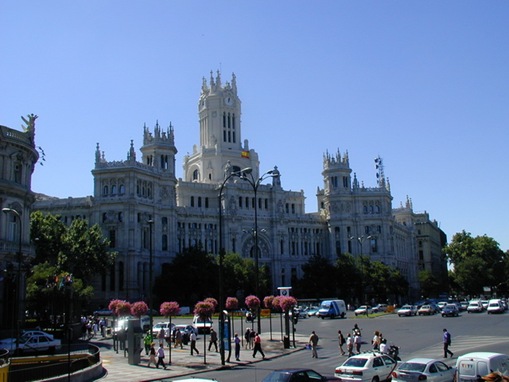 Strolling through Madrid is a great way to see the lavish Royal Palace, the 16th-century Puerta del Sol (Sun's Gate) marking the center of Spain, the old Moorish quarter of Moreria and much more. Art enthusiasts flock to the famous Prado, Thyssen-Bornemisza and Reina Sofia museums. Families enjoy boating in Retiro Park and visiting the zoo and the amusement park in Casa de Campo. After eating paella and tapas and watching flamenco, night owls can dance at clubs that are open until dawn. 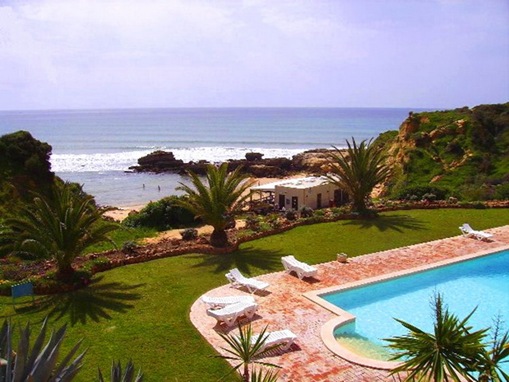 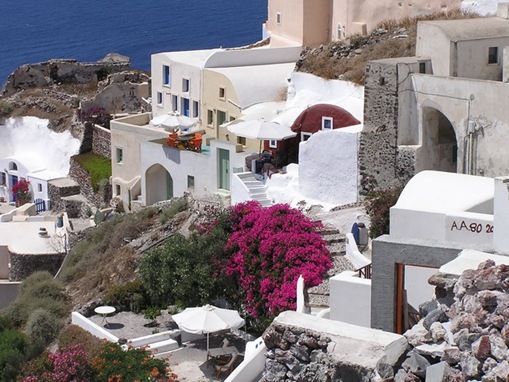 Glamorous Santorini, in the southern Aegean's Cyclades islands, curves round a giant lagoon, a caldera left by a volcanic eruption. The island's capital, Fira, clings to cliffs above, providing stunning views of the lagoon below. Santorini's nightlife has become as hot as its volcanic past. Ruins, including the volcanic ash- preserved town of ancient Akrotiri, amaze those with a bent for ancient history. Hydrofoils, ferries and catamarans connect Santorini to other islands and the mainland. 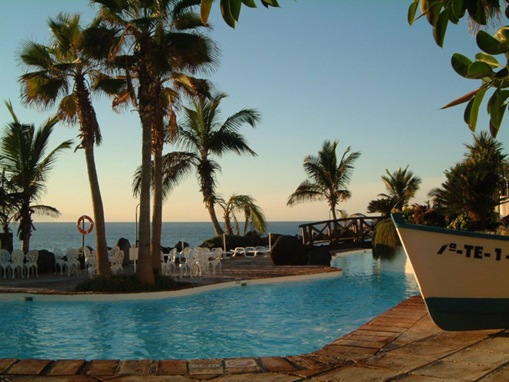 Strongly influenced by the tribal culture of the Guanches (the original inhabitants), Tenerife was conquered by the Spanish 500 years ago. Home of Mount Teide, Spain's tallest peak, and to the popular beach resort of Los Gigantes, today visitors flock to Loro Park to see tropical birds, to Tenerife Zoo Monkey Park and to Parque Nacional Las Canadas del Teide's volcanic rock formations. The island is easily explored by car or with a "bono bus" ticket, which offers reductions on regular prices.