This is a list of the 10 most deadly animals found on land and in water. While some may seem innocuous – especially number 1, they lead to millions of deaths every year. From least, to worst, the list:
10. Poison Dart Frog 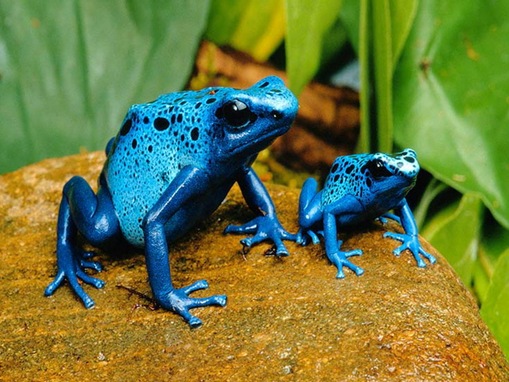 The backs of the poison dart frog ooze a slimy neurotoxin that is meant to keep predators away. Each frog produces enough of the toxin to kill 10 humans, though, strangely, in captivity, the frogs do not secrete this poison. The frogs are brilliantly coloured and live mainly in Central and South America. 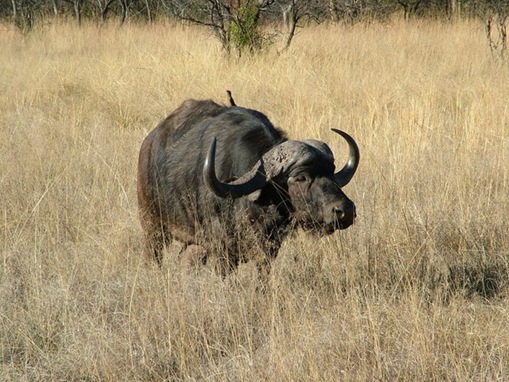 Cape buffalos weigh 1.5 tons and, when faced by danger, attack head on with razor sharp horns. They stand up to 1.7 metres high and 2.8 metres long. Humans are virtually its only predator and even lions will avoid crossing their path. Every year the Cape Buffalo is known to maul and kill multiple humans; some believe that it kills more humans in Africa every year than any other creature. 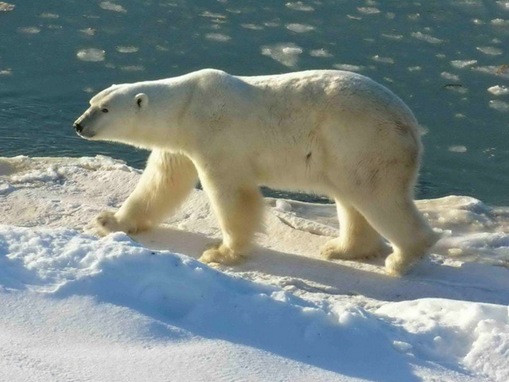 These massive creatures, native to the Arctic, regularly eat elephant seals and could cut off a human head with one swipe of its paw. The Polar Bear is the most carnivorous of all the Bears and will eat walruses, whales, rheindeer, and even other polar beers. 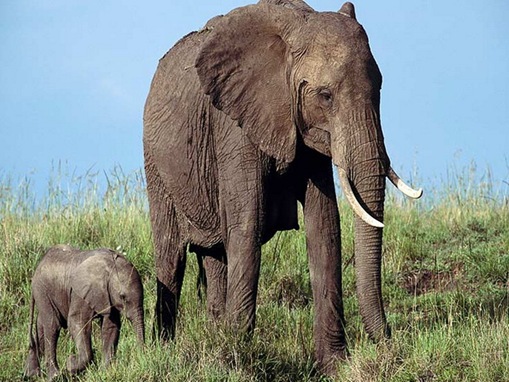 African Elephants, with their sharp tusks, are not as friendly as many believe. They kill over 500 people per year (either by stomping or impaling). The African Elephant generally weighs in at 16 tons. 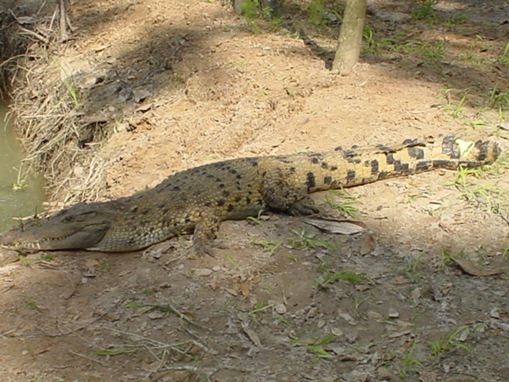 This is the largest of all living reptiles and is found mainly in Northern Australia and Southeast Asia. A healthy adult is typically 4.8 – 7 metres (15.75ft – 21ft) long, weighing up to 1.6 tons. There have been reports of larger. This creature is capable of killing and eating animals up tot he size of a water buffalo. In its most deadly attack (called the Death Roll) the crocodile grabs an animal or human with its mouth and begins to roll. A 1ton stallion is known to have been killed by this method in under 1 minute. In the water, the crocodile can move as fast as a dolphin. 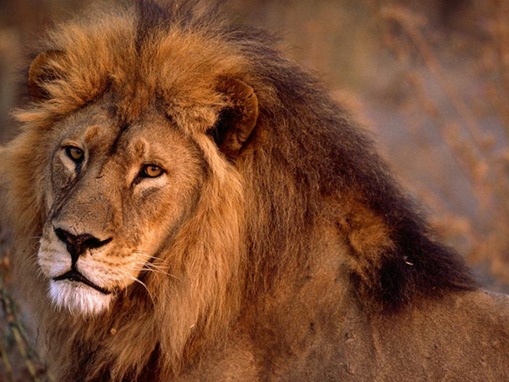 The African Lion can reach up to half a ton. Lions are thought to kill up to 70 humans per year in Tanzania. These large animals are eclipsed in size only slightly by the tiger. 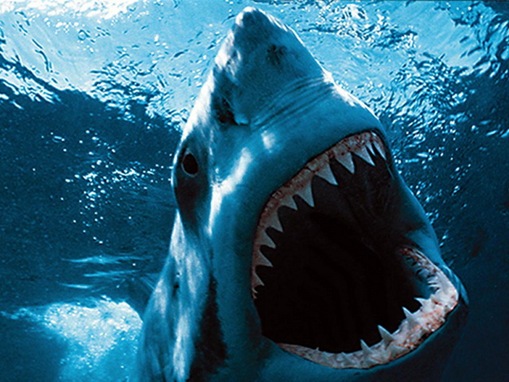 This shark is an exceptionally large shark found in coastal waters in all major oceans. It can reach lengths of up to 6 metres and can weigh up to 5 tons. The Great White Shark is the worlds largest known predatory fish. It is the only surviving species of its genus. In general these creatures do not attack humans, and (while there have been some fatalities) the majority of attacks on humans are believed to be test bites – the Great White Shark are known to test bite other objects in order to determine what they are. More people are killed each year in the US by dogs than Great White Sharks in the last 100 years. 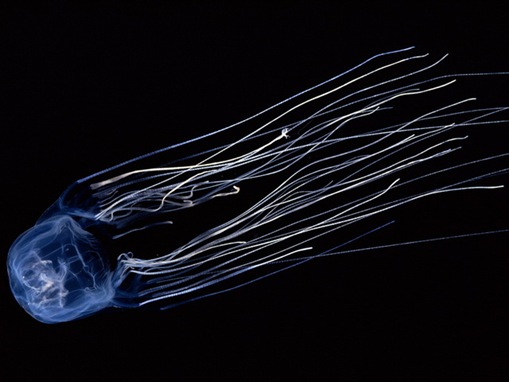 Also known as the wasp jellyfish, this salad-bowl sized jellyfish can have up to 60 tentacles as long as 15 feet. Each tentacle has enough toxin to kill 50 humans. They are found in Australia, the Philippines, and many other tropical areas. Since 1884 at least 5,567 deaths have been attributed to these creatures. 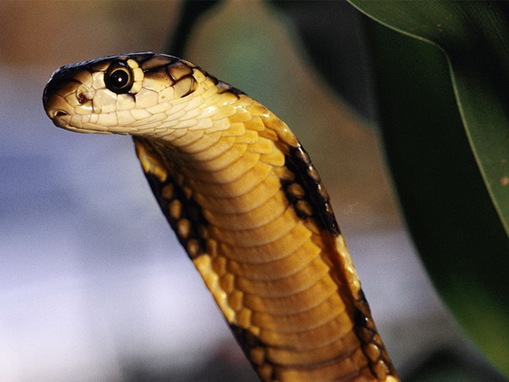 While the Asian cobra does not have the deadliest venom, it does make the most of what it has, causing the largest chunk of the 50 thousand deaths by snakebite per year. An average cobra is about 1 metre in length. 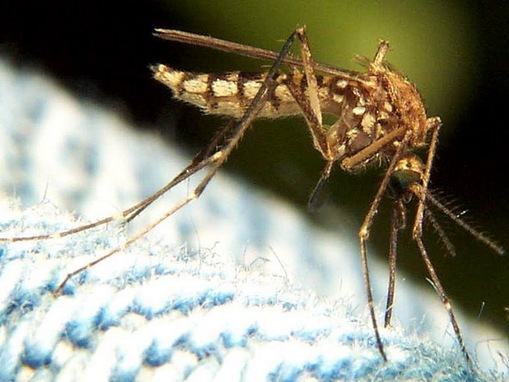 Due to malaria carrying parasites transferred by the mosquito, it is responsible for the deaths of more than two million people per year. In addition, Mosquitos are estimated to transfer diseases to more than 70 million people per year. Even in countries such as the UK, New Zealand, and Japan, where the more temperate climate has reduced mosquito bites to mostly an annoyance, they still cause some deaths every year.