Home / Places / Most Dangerous Bridges In The World

Most Dangerous Bridges In The World

In an earlier post, we have discussed some of the roads that are listed among the most dangerous in the world … for driving. Today, we’d like to acquaint you with some of the world’s most dangerous bridges that are meant only for walking. These are the so-called rope hanging bridges. You can find a wide variety of these bridges in countries like India, Malaysia, Philippines, New Zealand, Pakistan, Nepal, as well as in the interiors of some other countries.

A bridge can prove to be dangerous for a variety of reasons; either because it’s very old, narrow, too high up above the land, over a quick river or if the wooden “floor” goes missing. What makes them dangerous is the fact that in spite of the condition of the bridge, they have to be used; as many a time, these pathways are the main or even the only way for the local inhabitants of a small village to reach a bigger city. Among all the bridges, the most popular among tourists are the hanging bridges. Let’s take a look at some of them.
Before we start, I’d like to make a small note that this post is not meant to be scientific or a historical fact-sheet. The intention is to provide some entertainment in the form of a picturesque fun post that may even hold a surprise element. If you have ever seen or been on any such bridges, let us know and we’ll add it to the post. Enjoy the post! 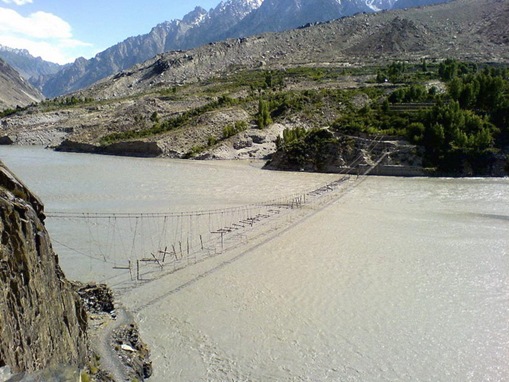 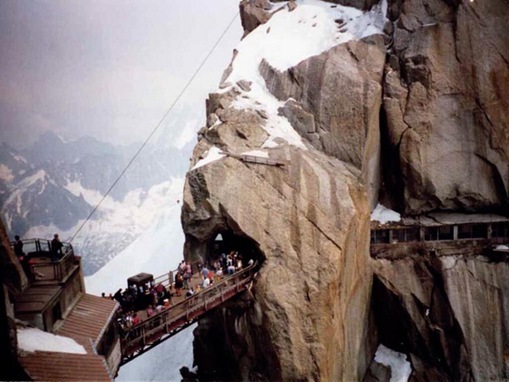 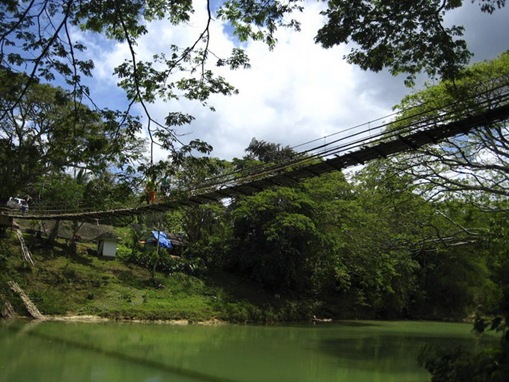 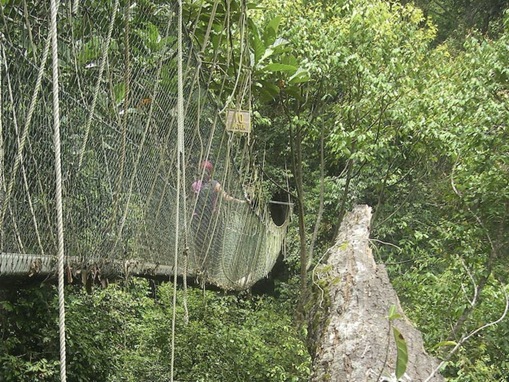 Hanging Bridge of Ghasa in Nepal 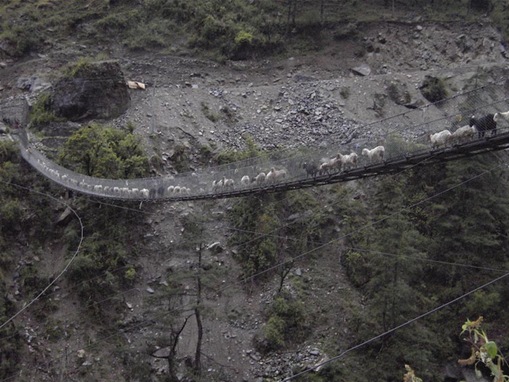 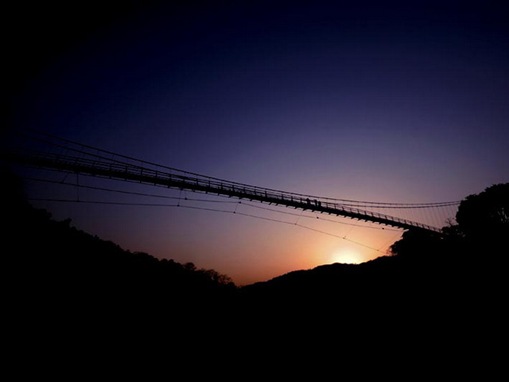 Some Hanging Bridge in India 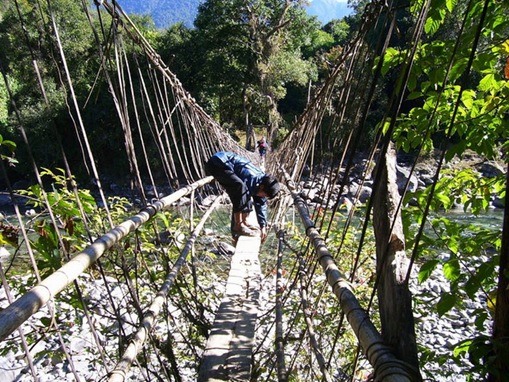 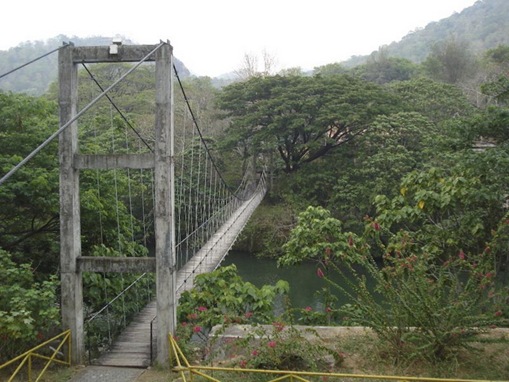 Just some bridge in Philippines 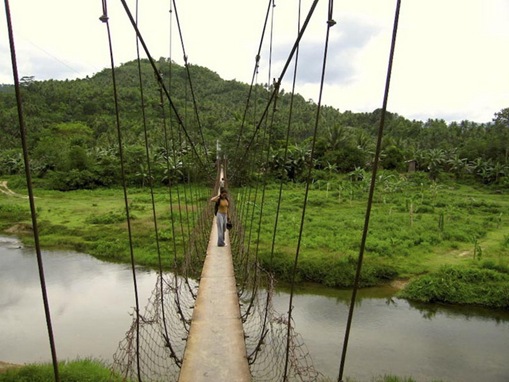 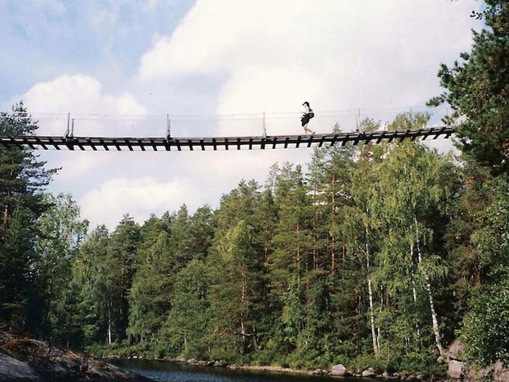 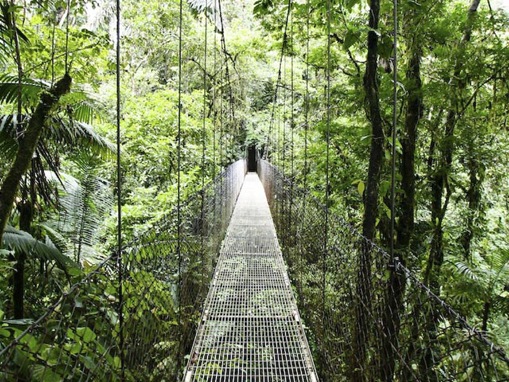 A three kilometer hike through the Costa Rican rain forest. There are six suspension bridges, with the largest one at just under 100 meters long and 45 meters off the ground. 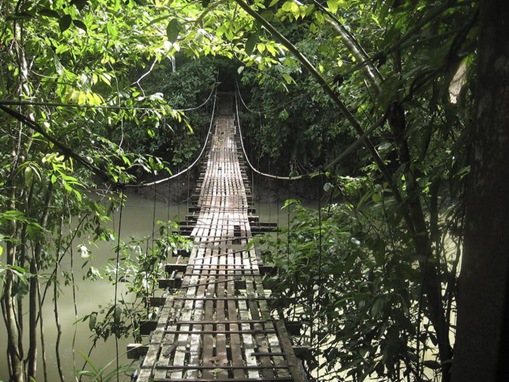 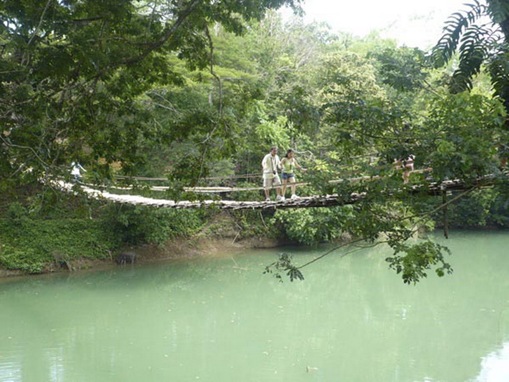 Kambadaga, a village near Pita 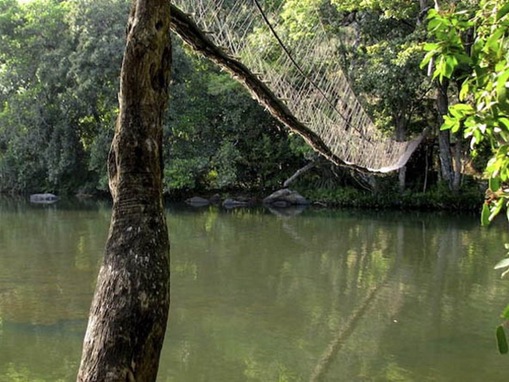 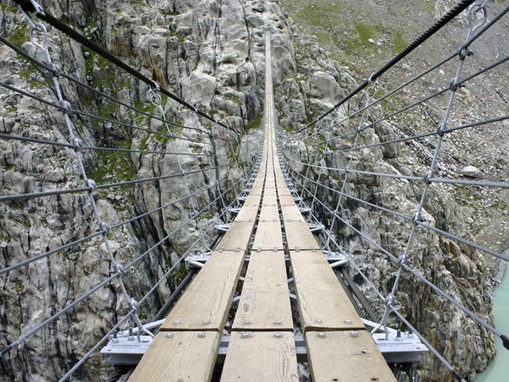 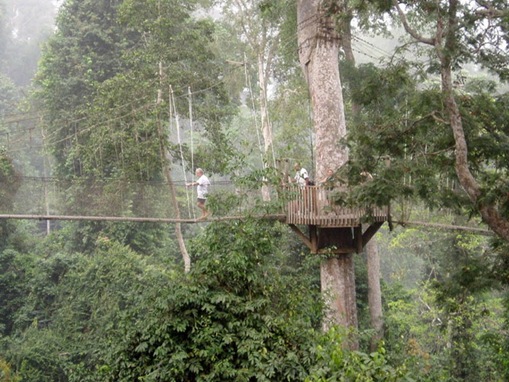