Home / Animals / Top Six Most Intelligent Animals in the World

Top Six Most Intelligent Animals in the World

Here are the six animals that are ranked top in intelligence. Did you know that a pig and a squid made the list. Read on to find out more.

1. Chimpanzees (this is inculding other monkeys that are related to this, but a bit different abilities) 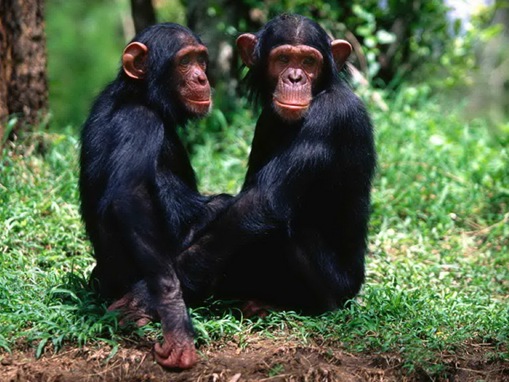 Why Chimpanzees to be the top animal? Chimpanzee are the most related to human beings. We are 98.4% same DNA and the rest which is almost 1.6% are a bit different. Like how we are no that hairy, and other difference between us. Mainly how they are the most intelligent out of all animals are that they think like us. They use weapons as us to defend themselves from danger. They throw stones, sticks, spears, etc. They also make medication for themselves to heal from wounds, pain, etc. With plants, animals, and many others! They show emotions to other like how humans get angry they sometimes get in fights for no reasons, and sometimes when we tend to cry because our feelings were ruined, etc. They have conversations when they grunt, scream, hoot, or yell at each other! They can live up to 60 years not as much as we can live up to. That is why the Chimpanzee is one of scientist thought as making the Chimpanzee as the number one animal (for intelligent)! 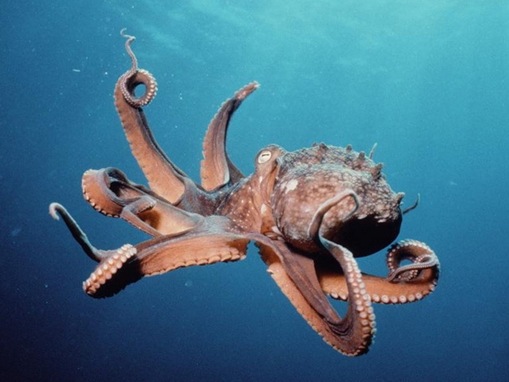 Did you know that an octopus is always staring at you at the aquarium? The zoo did an experiment how octopus are special is how they the ability of “Observational Learning!” This means that when the octopus see someone do something. The octopus copies what the person, or animal is doing. Many innervates don’t have this ability! Octopus can also recognized, and remember what the different shapes, sizes, and brightness of objects are! Other experiments are that, people taught Octopuses to open a soda can! 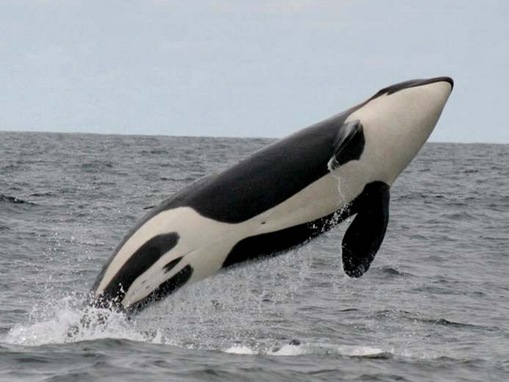 Smaller toothed whales are know for there feelings, or emotions for other animals. Whales can experience feelings of anguish, joy, and parental love. Why do scientist think that whales has feelings is because, there was a dead whale washed up at the shore that was the mother of these two Narwhals. Many people have been seeing these two Narwhals every single day. Everyday the Narwhals would swim together to respect there mother that died there. 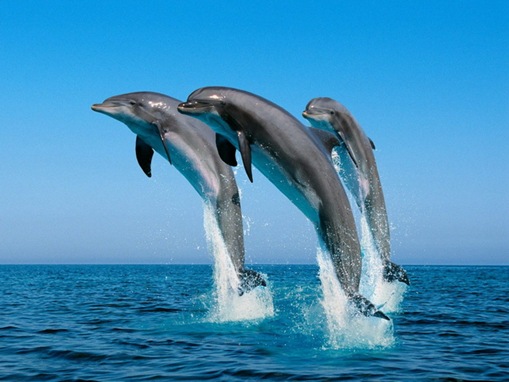 Dolphins are the most intelligent animals. There brains is bigger than ours, and they have the biggest cranial mass in the entire world. Instead of thinking that dolphins are fun for entertainment. They have ability that they can even pull-off jokes on other animals! One of the Dolphins that a researcher have seen is when it was plucking a bird’s feather from behind, and tossing manta rays like Frisbees. Really wired to see a Dolphin pull-off that joke! 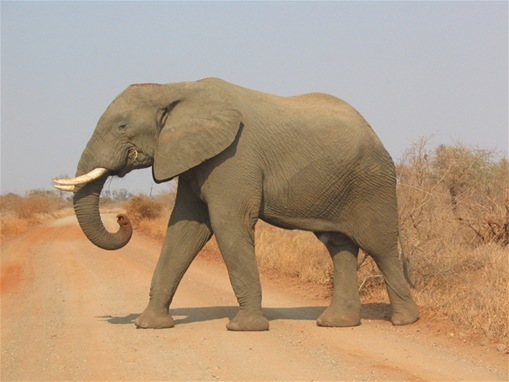 Why an elephant? The elephant has a brain that weighs 5 kilograms! Elephants has been known as a “I can do it myself with no help!” When a elephant get an objects, it can gather all of these, and make anything that it needs! Pliny the Elder, was know to recored this information. How he learned this is that an Elephant, and a Rhino they were fighting each other. The elephant got a metallic-bristled brush on a bush, and started to stab the Rhino in the eyes, so the Elephant can run away from the blind Rhino. One time in a zoo. A worker from there saw a few dogs barking at the Elephant. The Elephant had a big tree next to it, so it broke off a piece of branch, and started to ward off the dogs away from it! 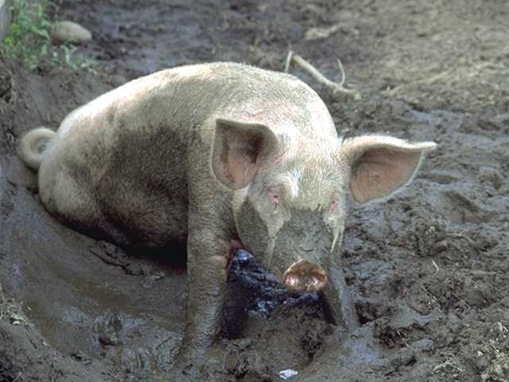 A lazy pig lying on the mud. It true people might think that they aren’t that smart, or probably they will say “How in the world that a pig is so smart!” Well if you don’t believed that, think about that again! Actually a pig is a pretty smart! Scientist has studied that a pig has a “Complex Cognitive Abilities,” which means that they specificity of those processes that underlie cognition in different species and the nature of the evolution of intelligence. OK, this might sound wired, but scientist has put these pigs in a laboratory. They had a video-game out, and see how well they played it (this was a simple video-game, not that difficult). They compared it to a “Primates,” and a pig is more better at playing the video-games! Pigs can also dream there names, and really how do people dream there names when you sleep! They found out that pig’s have 20 different types of squeals that makes the pig respond quickly. Last of all pigs are in love with music! The mother pig sings to it’s piglet, so they will know what the mother pig voice sounds like! Oh, I forgot the very funniest one! Researchers were able to teach a few pigs how to jump over dumbbells, and fetch Frisbees!