Top 5 Tallest Structures in the World

With the number of people living on earth growing exponential (6 billion in the last 100 years), there’s no room for cities to expand on the ground, especially in the big overcrowded areas, and that’s why architects are planning many ways of expanding through the air. No, we’re not talking about flying cities, just about structures that are getting higher and higher everyday. 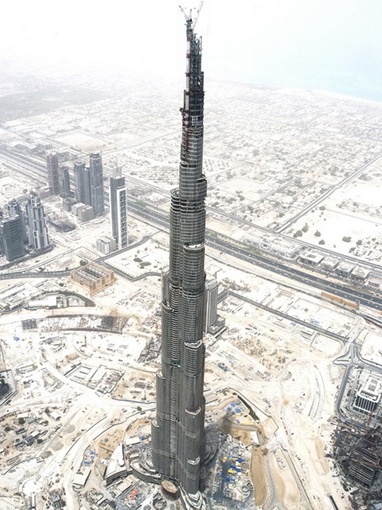 The Burj Dubai is projected to be the world’s highest land structure built on land by the end of this decade. With its construction started in 2004, the building is expected to be finished in 2009, when it will rise to a estimated height of 818 m (2,684 ft) (although some sources announce numbers up to 1011 m).
Built in the “New Downtown” of Dubai, the structure was designed by the famous ”Skidmode, Owings and Merril” company, also in charge of the Sears Tower in Chicago and Freedom Tower in New York. Having more than 160 floors, the tower will house 30.000 accommodations (situated between floors 37 an 108, these apartments were sold in just 8 minutes from the moment the prices were posted) and a vast number of hotels, shopping centers and entertainment areas. A massive park will surround the tower, and the estimated investment in Burj Dubai will be over 8 billion dollars. 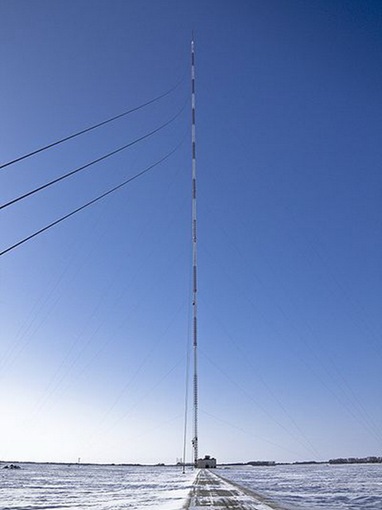 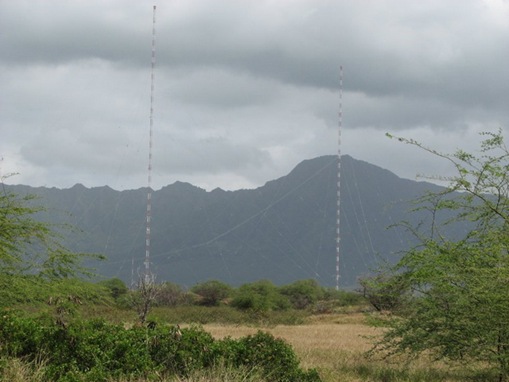 Poland’s “Warsaw Radio Mast” until it collapsed on 8 august 1991 which is mast radiator insulated against ground in nature. It is situated in Konstantynow, gabin.It was completed on 18 may, 1974. There are hundreds of arguments but its weight is 420 tones by Polish sources. The height of this mast is 646.38m (2,121ft). 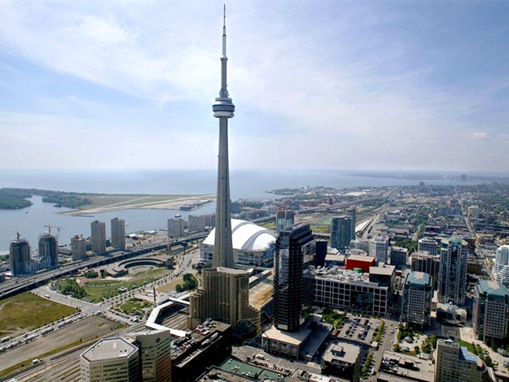 “Cn tower” in Toronto, Ontario, Canada standing with the height of 553.33m (1,815.4ft).This observation and telecommunication tower was constructed in 1973–1976. It remained the tallest free-standing structure in the Americas, the signature icon of Toronto’s skyline, and a symbol of Canada, attracting more than two million international visitors annually. It was build to serve for Observation, UHF/VHF-transmission. 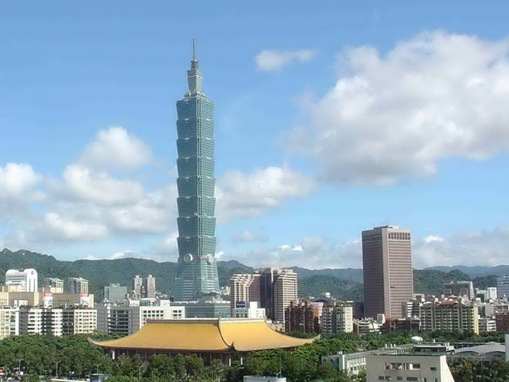 Breaking the record of CN Tower, “Taipei 101”, located in Taipei, Taiwan with height of 509.2m (1,671 ft) exists on fifth tallest structure in the world. An exciting thing is that it is the first skyscraper to exceed 500 meters in structural height. Its purpose is to serve for communication, conference, library, observation, office, restaurant, and retail and fitness center. It construction costs USD $1.76 billion. The building contains 101 floors above ground and 5 floors underground. Taipei 101 is owned by the Taipei Financial Center Corporation and managed by the International division of Urban Retail Properties Corporation based in Chicago.