Among 20 locations short listed for the worldwide vote is the The Kiyomizu Temple, Kyoto, Japan. Kiyomizu refers to several Buddhist temples but most commonly to Otowasan Kiyomizudera in Eastern Kyoto, Japan and one of the best known sights of the city. The temple dates back to 798, but the present buildings were constructed in 1633. The temple takes its name from the waterfall within the complex, which runs off the nearby hills. 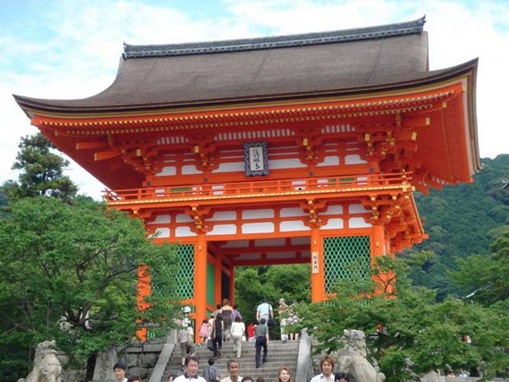 The Kiyomizu Temple, Kyoto, Japan will be up against sites including the Machu Picchu in Peru; the Statue of Liberty in New York; and the last remaining original wonder, the Pyramids of Giza in Cairo. An original list of nearly 200 sites nominated by the public was narrowed to 20 by the organizers and experts, including the former director general of Unesco Professor Federico Mayor. 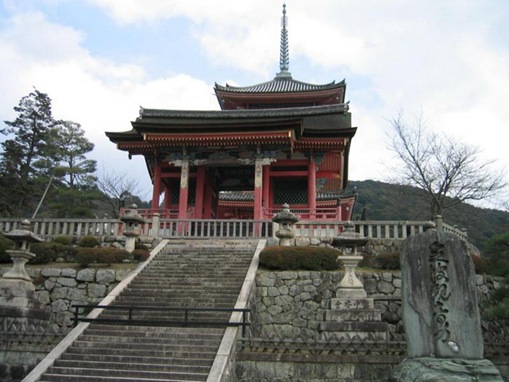 The vote is organized by a Swiss foundation called New7Wonders which specializes in the preservation, restoration and promotion of monuments, and the results will be announced on July 7, 2007 - 07.07.07, in Lisbon, Portugal, considered a neutral venue as the country has no contending landmark of its own. More than 40 million votes have already been lodged, including many from India, for the Taj Mahal; China, for the Great Wall and from Peru for Machu Picchu, the fortress city of the Incas. 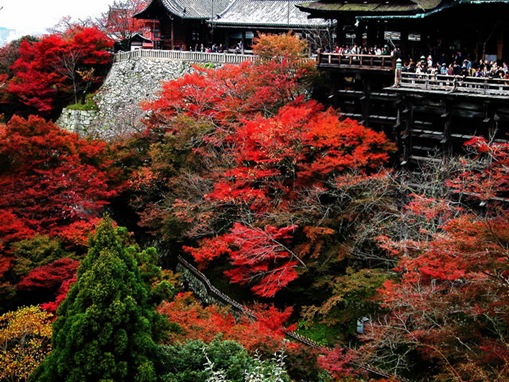 The original Seven Wonders of the ancient world were selected by Greek philosopher Philon of Byzantium more than 2,000 years ago. Only the Great Pyramid of Giza, which is is an Honorary New7Wonders Candidate, is still standing. The other original seven wonders of the ancient world were the Hanging Gardens of Babylon; the Statue of Zeus at Olympia; the Temple of Artemis at Ephesus; the Mausoleum at Halicarnassus; the Colossus of Rhodes and the Lighthouse of Alexandria. Tia Viering, spokeswoman for New7Wonders, said: "Apart from the Pyramids, the seven ancient wonders of the world no longer exist." 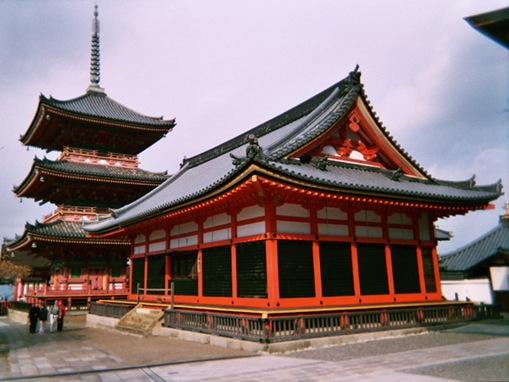